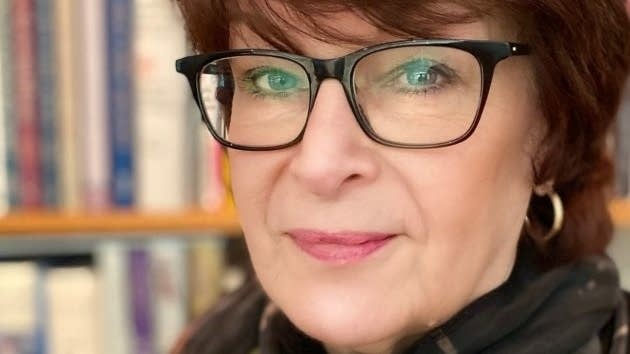 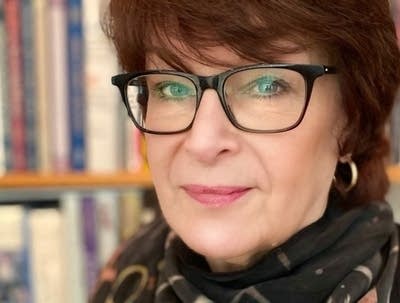 Pamela Espeland, a author and editor who was one of many busiest and most passionate journalists masking the Minnesota arts scene, died on Sunday night after an obvious stroke, in line with an announcement her household shared Monday afternoon on Fb.

“Many of you know her as a voice for the Twin Cities arts community,” they wrote in a submit made out there to Espeland’s Fb associates. “Some of you probably met her and John at a show at the Dakota, Orchestra Hall, Icehouse or the old Artists Quarter. You’ve likely read her column, interviews and articles on MinnPost and [the] Star Tribune. Maybe you caught her at the yarn shop or Sebastian Joe’s. As a friend once told her, ‘You’re accepted at more places than VISA.’”

Tanner Curl, govt director of MinnPost — the place Espeland was a longtime arts columnist — wrote on Twitter that he was “absolutely stunned” on the information, and that the publication was getting ready “a remembrance that will be a start to recognize the incredible gifts that Pamela brought to MinnPost and to our community.”

Espeland was a well-recognized face to hundreds of Twin Cities artists and viewers members who grew to become accustomed to seeing her at concert events, performs, artwork displays and readings. She was an important fanatic however introduced a important perspective to her writing and a well-honed reporter’s intuition for necessary tales like her most up-to-date MinnPost article about the departure of community advocate Joan Vonderbruggen from the Hennepin Theatre Trust

Because the Twin Cities Arts Reader notes, Espeland was a Carleton School graduate who “alternately authored, co-authored or edited more than 200 books, including both fiction and non-fiction titles,” throughout her employment with Minnesota’s Free Spirit Publishing, which focuses on self-help books for youths. She additionally wrote for the Star Tribune, NPR and different sources. Marianne Combs, a fellow arts journalist, launched a GoFundMe marketing campaign to assist Espeland’s widower John Whiting: a photographer whose work typically accompanied Espeland’s tales.

Within the music world, Espeland was generally known as a fan of all forms of music, however she was notably educated and obsessed with jazz. She understood the depth of the Twin Cities jazz scene and always labored to light up its tales.

“Pamela was one of the first people to make me feel truly welcome in the jazz scene as a talent booker,” remembers Diane Miller, host of The Present’s Native Present. “Her warmth and care for the arts community was undeniable.”

This story originally appeared on The Current.