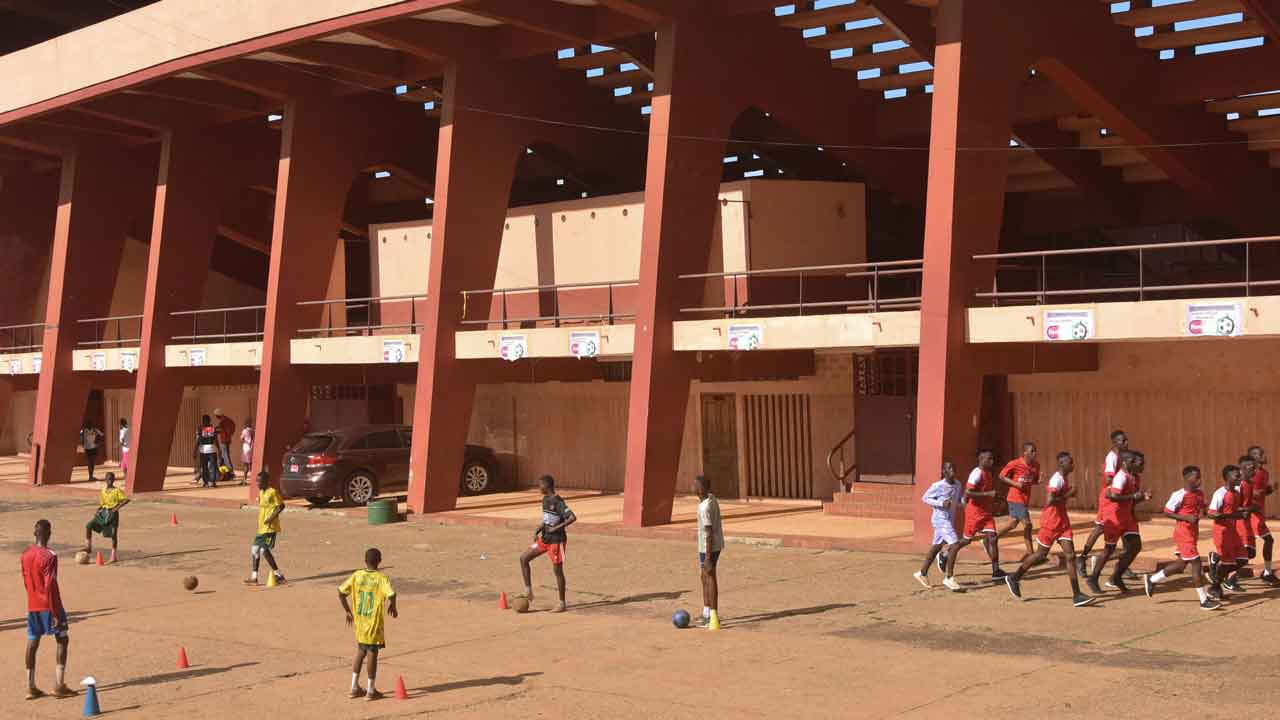 Guinea opened a landmark trial Wednesday exactly 13 years after a stadium massacre by the military left at least 157 protesters dead and dozens of women raped, with the country’s former coup leader Moussa “Dadis” Camara among those charged.

The court proceeding began a day after Camara and five more defendants were detained in the capital, Conakry, pending the outcome of the trial. Eleven men in total appeared in court on charges of murder and rape from the 2009 attacks.

Camara, who always wore military fatigues and a beret after he took power in a 2008 coup, was nearly unrecognizable in a white flowing boubou. He listened calmly as a court clerk read the long indictment aloud.

“Thirteen years later, let’s do everything possible to ensure that the horror of massacres does not happen again in Guinea,” Djibril Kouyate, the president of the Guinean National Bar Association, said during a speech at the trial’s opening. “Those who died will not speak again, but their bloodshed demands justice.”

Karim Ahmad Saad Khan, the chief prosecutor of the International Criminal Court, applauded the victims’ family members for their patience.

Football players train outside the Stadium in Conakry on Sept. 26, 2022, on the eve of the opening of the trial for the eleven men accused of being responsible for the massacre of over 150 protesters at the same stadium in 2009.
(CELLOU BINANI/AFP via Getty Images)

“September 28 has become a day of sadness,” he said. “We have the opportunity, you have created the space for September 28 to be a day of promise and hope.”

Security forces opened fire at demonstrators who had gathered at the stadium that day in 2009 to protest then-coup leader Camara’s plans to run for president. The junta said “uncontrolled” elements of the army carried out the rapes and killings. But a Human Rights Watch investigation found that Camara’s top aides were at the stadium and did nothing to stop the violence.

The international organization’s investigation said Camara’s red-bereted presidential guard surrounded the stadium where opposition supporters had gathered and blocked the exits. The troops entered and immediately opened fire with AK-47s as panicking demonstrators tried to flee. Many were crushed to death, while others were gunned down as they tried to scale the stadium’s walls.

Several months after the massacre, Camara survived an assassination attempt and then fled into exile in Burkina Faso. The man who shot him, Capt. Toumba Diakite, is among the defendants being held alongside Camara.

For years, Guinea’s government sought to prevent Camara’s return, fearing it could stoke political instability. However, another coup last year put a military junta in power that was more amenable to Camara’s repatriation.

He finally returned last year to Conakry, where he told supporters he had faith in the country’s justice system and was “fully prepared to tell my part of the truth.”

Elise Keppler, associate international justice director at Human Rights Watch, has said the trial’s opening is bringing “victims closer to much needed justice for the horrific crimes committed in the stadium.”

“The trial is an unprecedented step for justice for victims in Guinea, which should be accompanied by reforms to enable respect for rights and more prosecutions of abuses,” Keppler said last week. “The ICC Prosecutor’s office has played a vital role in spurring forward this landmark trial through its ongoing monitoring and frequent visits to Conakry, which it should continue.”