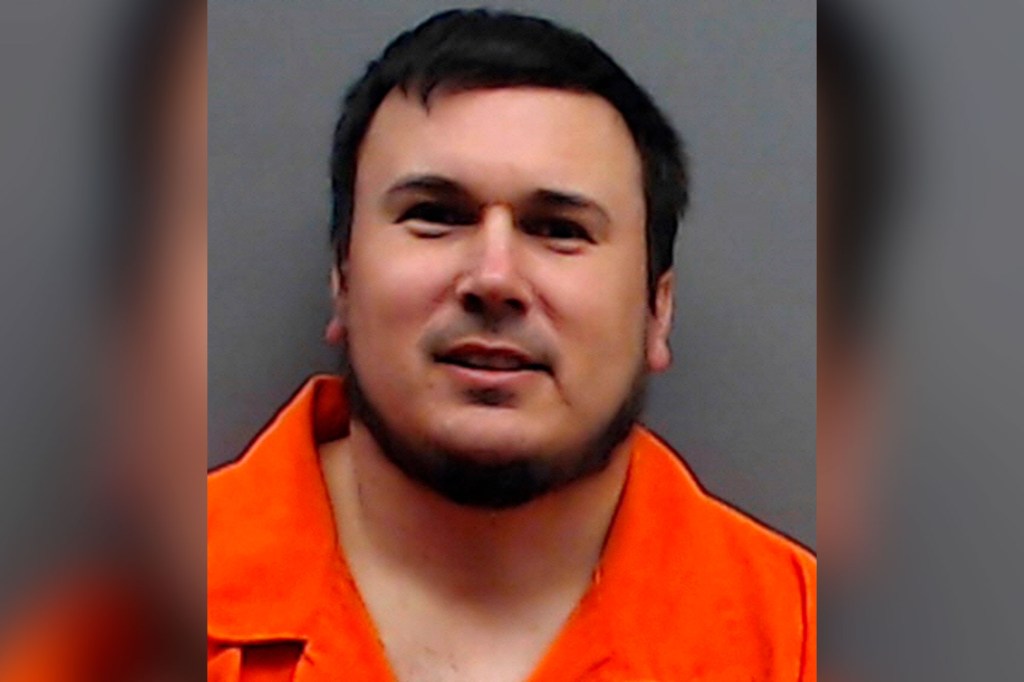 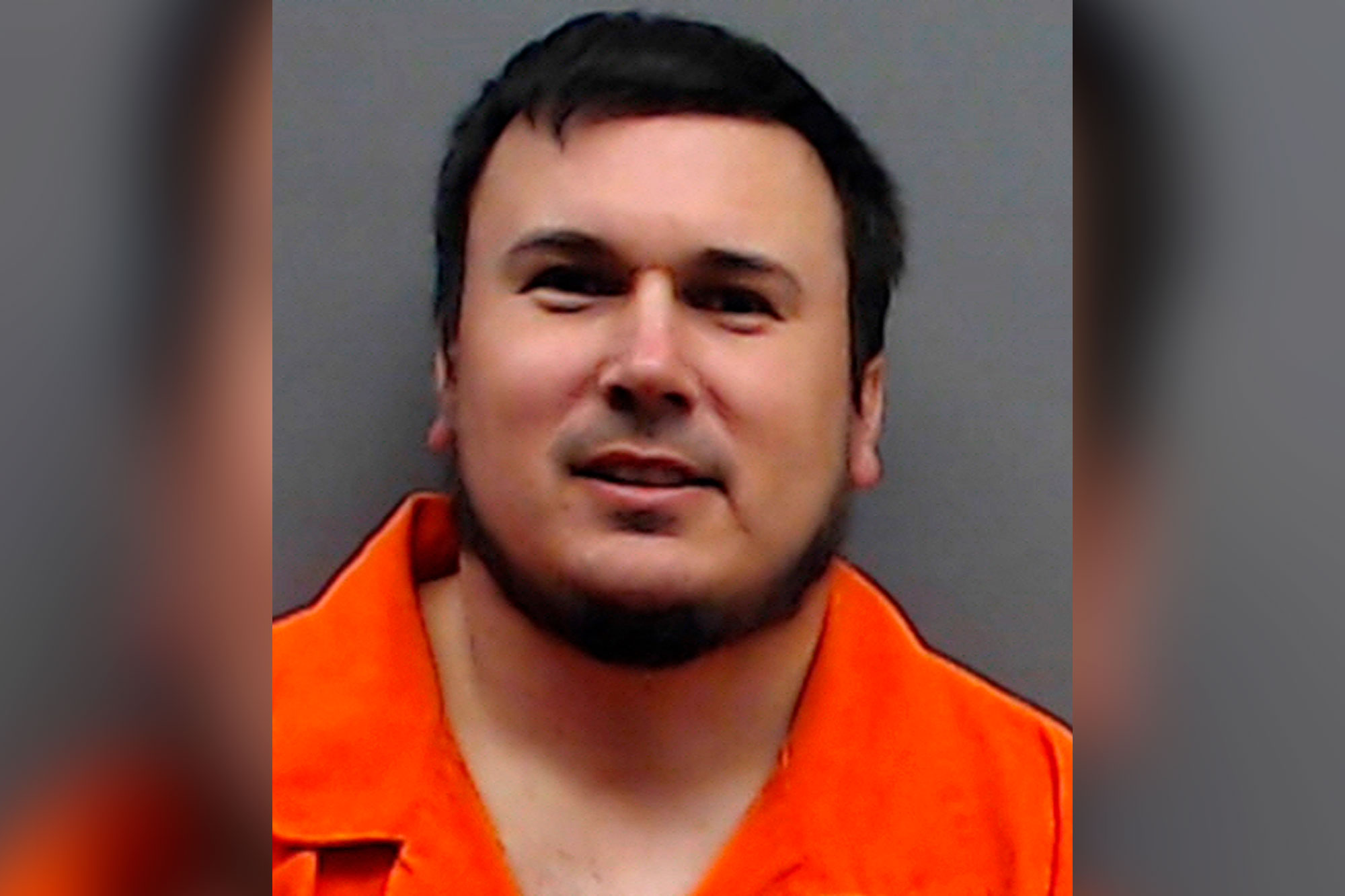 A capital homicide trial started Tuesday for a nurse accused of killing 4 sufferers at an East Texas hospital in 2017.

“No one expects this is going to happen to them — certainly not in a hospital,” Smith County District Lawyer Jacob Putnam advised jurors throughout opening statements.

“It turns out a hospital is the perfect place for a serial killer to hide,” Putnam mentioned.

The alleged victims had been John Lafferty, Ronald Clark, Christopher Greenway and Joseph Kalina. All of them died when Davis was the one nurse on obligation.

Following their surgical procedure, Putnam mentioned all 4 sufferers had been in secure situation. However they then suffered stroke-like signs, and CT scans confirmed the lads had irregular arterial areas of their brains.