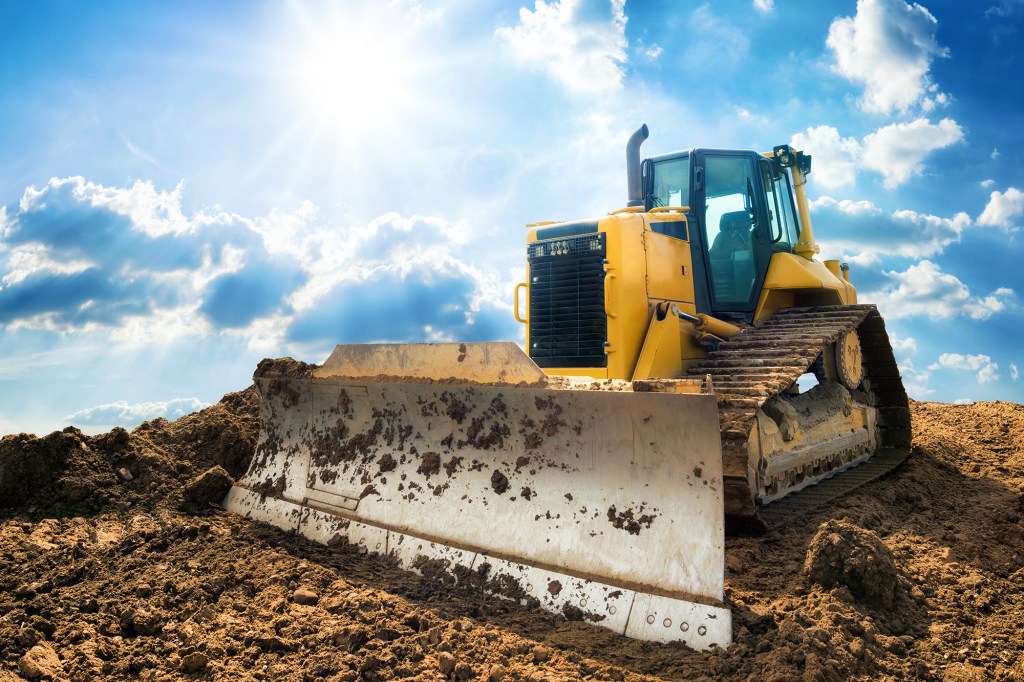 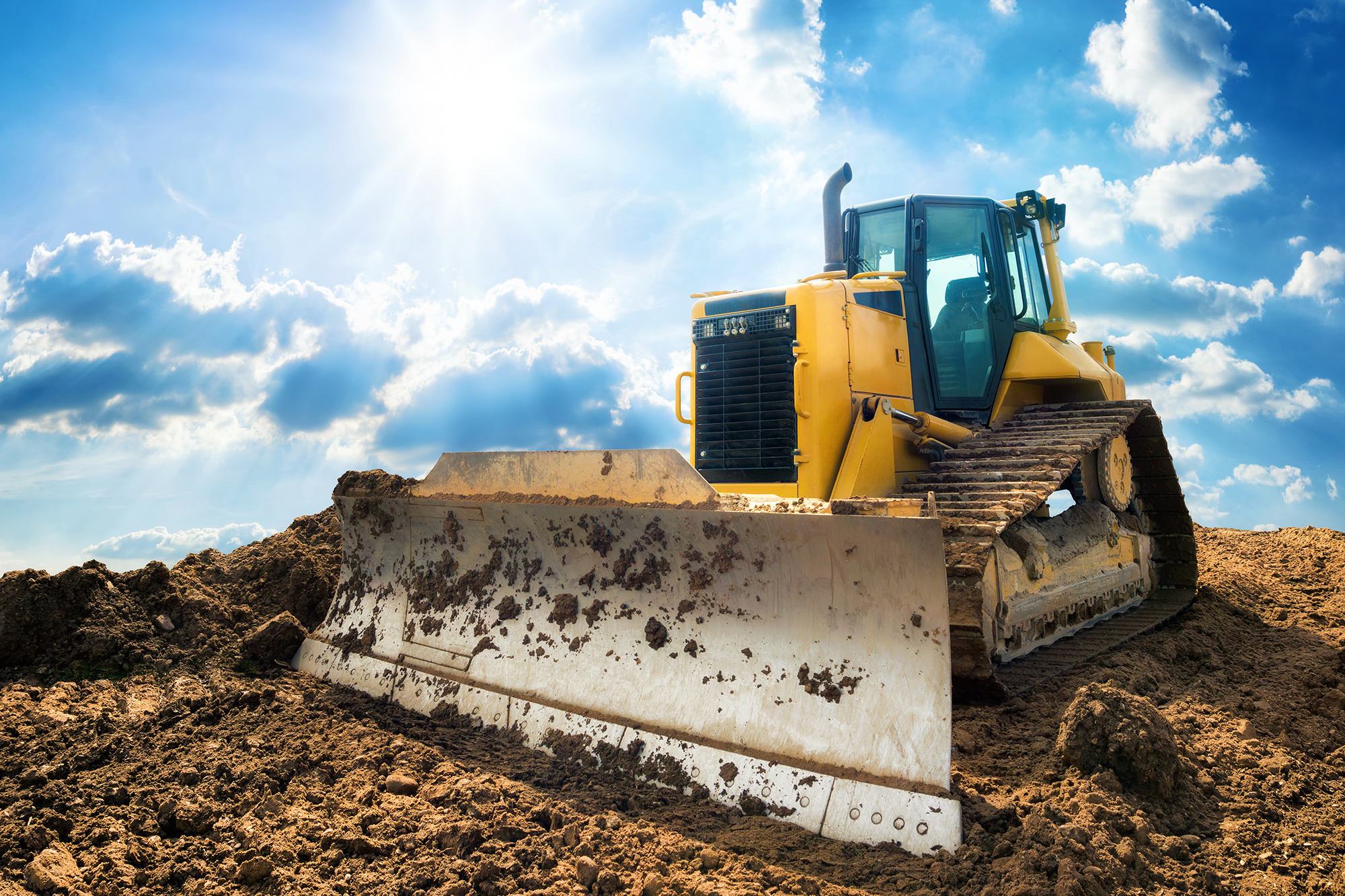 A 7-year-old boy from Michigan was killed after he was run over by a bulldozer pushed by his father on Thursday, in response to Michigan State Police.

The boy had fallen from a trailer being pulled by the bulldozer round 5:30 p.m. in Maple Grove Township within the western a part of the state, officers told The Detroit News.

The kid was declared lifeless on the scene, police stated.

The dying is believed to be unintentional and no drug or alcohol use is suspected.

State police officers informed the paper that the bulldozer had a historical past of malfunctioning. Particularly, the machine had been identified to immediately cease and shift into reverse, which is what authorities consider occurred. 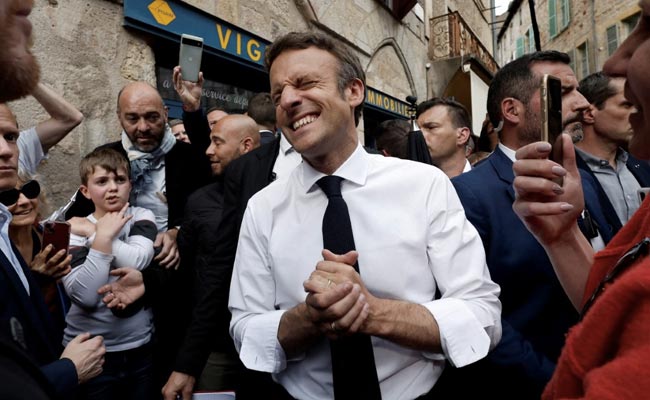