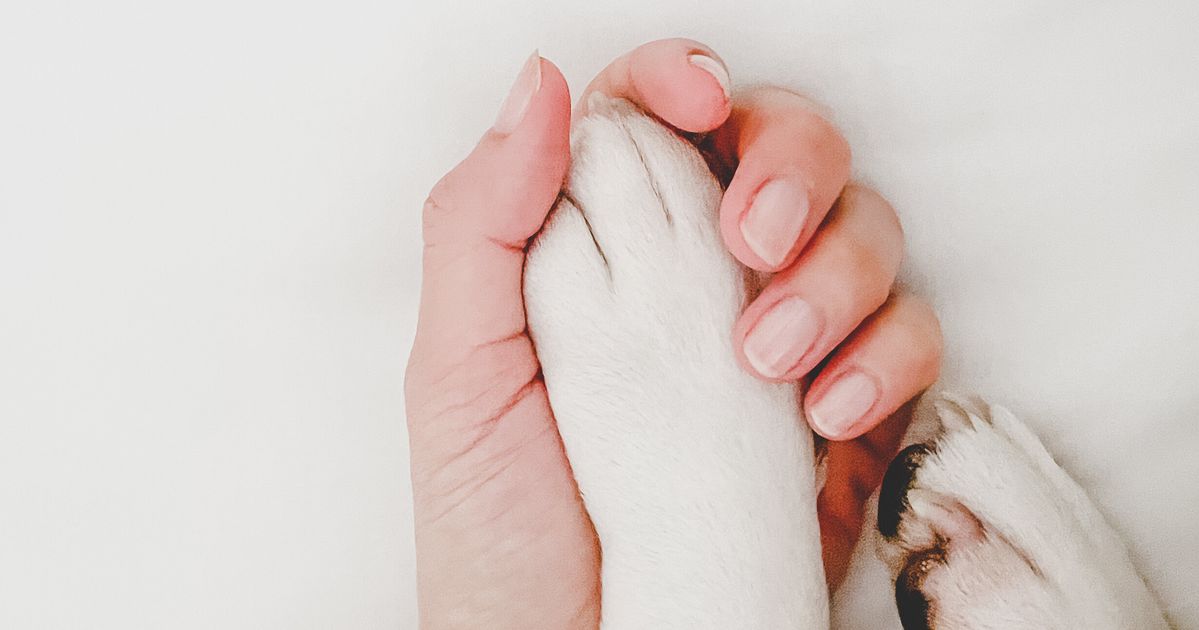 
Pebbles, the toy fox terrier who was recognized by Guinness World Records as the world’s oldest living dog, died of natural causes on Monday.

Pebbles, a Long Island native, moved to South Carolina in 2007 and became a fan of playing and running.

The record-breaking dog had 32 puppies over the course of her life with Rocky, her canine partner who died in 2016.

Pebbles weighed about 4 pounds and liked country music, new foods and being “loved.”

“Pebbles was not just another dog; she had her own way about her, and her own personality,” owners Bobby and Julie Gregory said in a press release. “She was a once in a lifetime companion and it was an honor to have had the blessing to have had her as a pet, and family member. There was never anyone who met Pebbles that didn’t love her. She will be deeply missed.”

Pebbles’ owners were looking to bring home a large dog before they saw the “pocket-sized” canine, Guinness noted

in a tribute on its site.

“Treat [your pet] like family because they are,” Gregory said. “Give them a happy, positive environment as much as possible, good clean food, and proper health care.”