ALBUQUERQUE, N.M. — An environmental group is supporting a U.S. Forest Service plan to place a dent within the feral cattle inhabitants on nationwide forest land close to the New Mexico-Arizona border.

The Heart for Organic Variety mentioned in an announcement Monday that it “commends” the federal company for making an attempt to take away unowned, feral cows that may threaten delicate habitat alongside streams and wetlands within the Gila Wilderness. 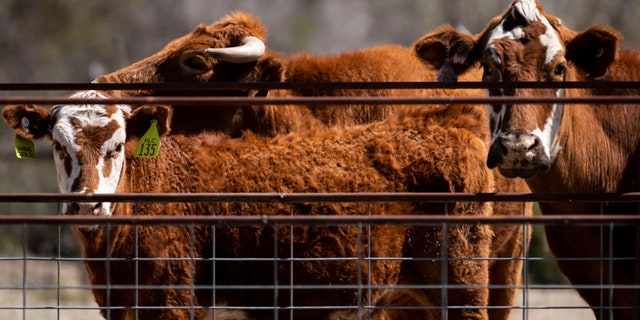 The plan, which has drawn the ire of ranchers, requires wildlife brokers to shoot down unbranded livestock from helicopters.

Whereas some environmentalists have lengthy voiced issues about leaving cow carcasses on the panorama, the Heart says unowned feral cows are “dangerous and destructive.”

“Getting them out of the forest hurts no one and helps everyone, including endangered species who have nowhere else to go,” the group mentioned.

The New Mexico Cattle Growers’ Affiliation is anxious concerning the potential of the wildlife brokers to tell apart branded from unbranded livestock. Ranchers argue the plan is a violation of federal law and gained’t assist to resolve the issue.