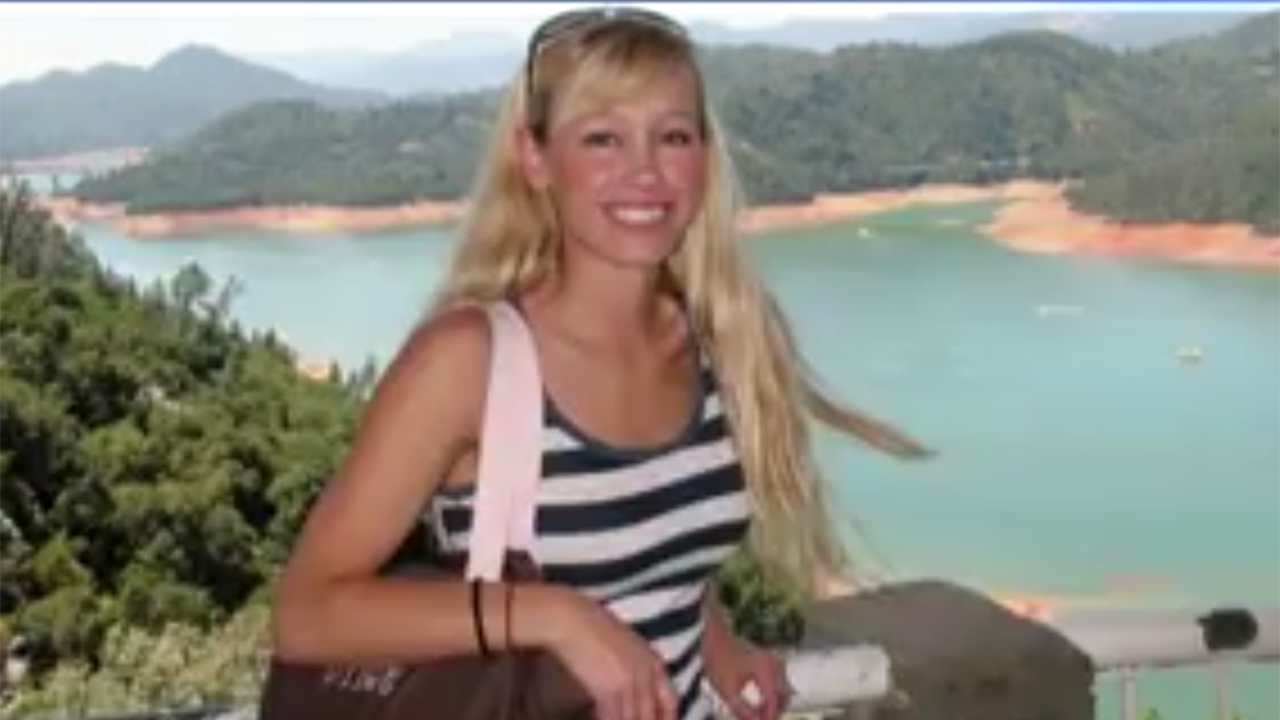 
Sherri Papini, the California mother sentenced for faking her kidnapping to run off with a former love interest and then collecting victims’ assistance funds for years, told police what they know about her case is “embarrassing” in an interrogation video.

“That’s another thing I’m scared about. I don’t know you guys. I don’t know if you’re in my corner,” Papini told investigators in the interview that aired Friday evening on ABC’s “20/20.” I know my husband’s in my corner, but … there was a lot of other things, and I know that you guys know everything about everything, and it’s embarrassing and yucky, and that’s weird for me.”

Papini was wearing a bandage over her nose for an injury that Redding authorities now believe was self-inflicted in the recorded interview with police obtained by ABC.

The married California mother of two was first reported missing Nov, 2, 2016, after she left home for a jog in Redding. Family members grew concerned after she never picked up her children from day care and her husband discovered her cellphone and headphones along the road.

SHERRI PAPINI, CALIFORNIA MOM BEHIND KIDNAPPING HOAX, SOBBED WHEN CONFRONTED WITH EVIDENCE OF HER LIES

She reappeared around Thanksgiving in 2016, claiming she had been abducted by two Hispanic women. She was still wearing bindings and her injuries included a battered nose, ligature marks, burns, rashes and a branding on her right shoulder.

Papini claimed to have been kidnapped and held at gunpoint by the two women and told a tale of her time in captivity.

CALIFORNIA MOM SHERRI PAPINI ENDURING WHAT ‘FEELS LIKE A LIFE SENTENCE,’ LAWYER SAYS AHEAD OF SENTENCING

However, during repeated interviews, she changed her story or was not able to provide key details, investigators alleged.

“She was trying to get away from her husband,” James Reyes, her former boyfriend, says in the “20/20” episode.

Police determined that DNA found on Papini after her disappearance belonged to Reyes. When confronted with that information in a different August 2020 interview previously obtained by Fox News Digital, Papini became distressed.

Papini begged her husband and police not to pursue charges against one of her fake abductors before they ultimately confronted her with the truth of her scheme: Her abductors did not exist.

“We talked to him,” investigators told Papini of Reyes in that interview. “We’ve been on a polygraph. We talked to everybody around him. We have the rental agreements. Phone rental, car rental agreements. We have everything that says that he said he told the truth,” the detective told Sherri. “Everything you’ve told us, so many truths in this situation. The reason why you can describe the room is because you stayed in the room, in the dark, for hours, for days on end.

Papini, now 39, pleaded guilty in April to two of the 35 total counts for engaging in mail fraud and making false statements to police, prosecutors said. She was sentenced Sept. 19 to 18 months in prison for her costly scheme.
(AP Photo/Rich Pedroncell)

CALIFORNIA MOTHER WHO ALLEGEDLY FAKED HER OWN KIDNAPPING STRIKES PLEA DEAL, WILL ADMIT IT WAS A HOAX

In the video, Sherri can be seen covering her face with her hand and begin to cry and wail, “No,” as investigators describe the evidence to her.

Papini, now 39, pleaded guilty in April to two of the 35 total counts — for engaging in mail fraud and making false statements to a federal office, prosecutors said. She was sentenced Sept. 19 to 18 months in prison for her costly scheme. 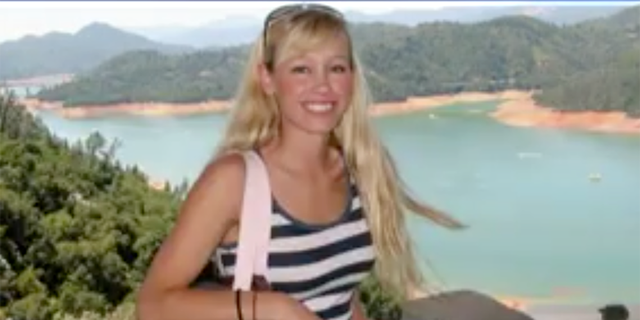 Sherri Papini leaving her Redding, Calif., home a few months later after she claimed she was kidnapped.
(Fox News)

“She left the public in fear of her alleged Hispanic capturers who purportedly remained at large.”

Prosecutors further slammed Papini for repeating her bogus story to law enforcement, even in August 2020 when agents confronted her with the evidence of what really happened. She also allegedly lied to the California Victim Compensation Board and the Social Security Administration to receive financial benefits. 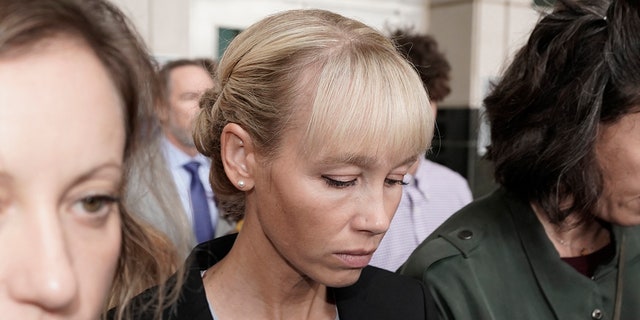 Federal prosecutors had asked that she be sentenced to eight months in prison for faking her own kidnapping in 2016.
(Rich Pedroncelli/AP)

In his own sentencing memorandum, Papini defense attorney William Portanova asked that the jurist order Papini to serve one month in jail and the remaining months under house arrest, in line with the United States Probation Office’s recommendation.

Portanova described Papini as “outwardly sweet and loving, yet capable of intense deceit, whether for purposes of situational control or emotional self-protection.”

In addition to her sentence, Papini also agreed to restitution payments of up to $300,000. More specifically, she was ordered to pay nearly $149,000 to the Shasta County Sheriff’s Office, at least $127,568 to the Social Security Administration, $30,694 to the California Victims Compensation Board and more than $2,500 to the FBI, according to court papers.

Audrey Conklin is a digital reporter for FOX Business and Fox News. Email tips to [email protected] or on Twitter at @audpants.