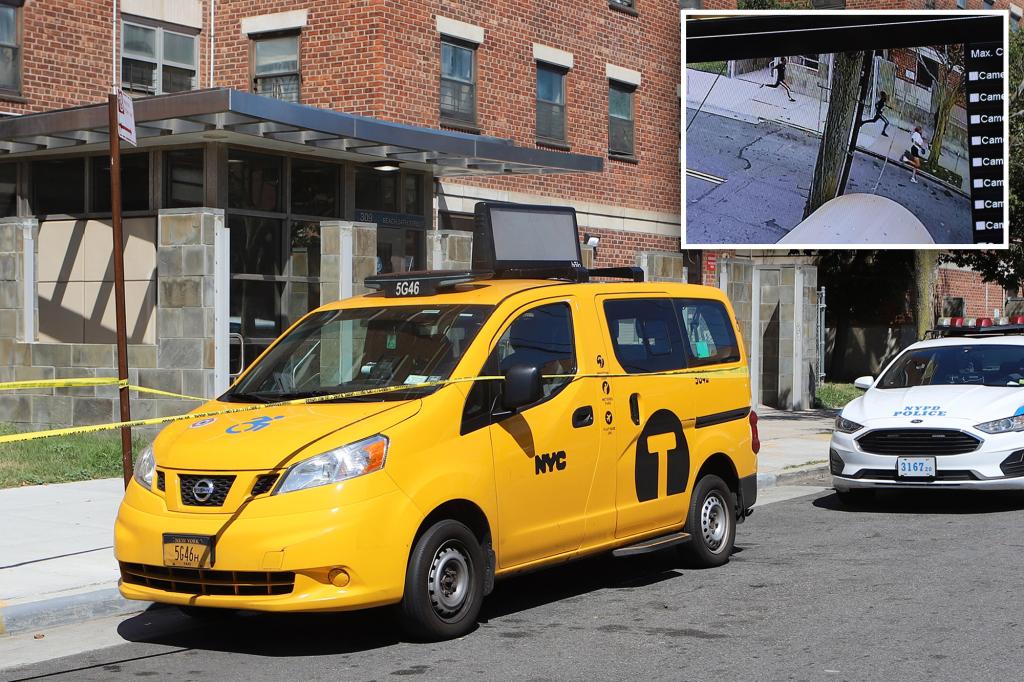 
A yellow taxi driver died after a beatdown by passengers who tried to rob him in Queens, police and sources stated.

Cops responding to an assault in progress discovered the 52-year-old driver mendacity in the street with “trauma to the back of his head,” the NYPD stated.

EMS transported the sufferer to St. John’s Hospital, the place he was pronounced lifeless.

The NYPD stated a preliminary investigation revealed the 52-year-old was working an NYC taxi minivan with a number of passengers. When he went to drop off the passengers, “they tried to rob him,” an NYPD spokesman stated.

The sufferer chased after them, and was struck by a number of passengers, which brought on him to fall and strike his head, the spokesman continued.

Police sources stated the driver was beaten by three males and two ladies and the deadly assault was captured on video.

The NYPD didn’t instantly affirm the existence of the video. There have been no arrests.

“The investigation is continuing,” the NYPD stated.