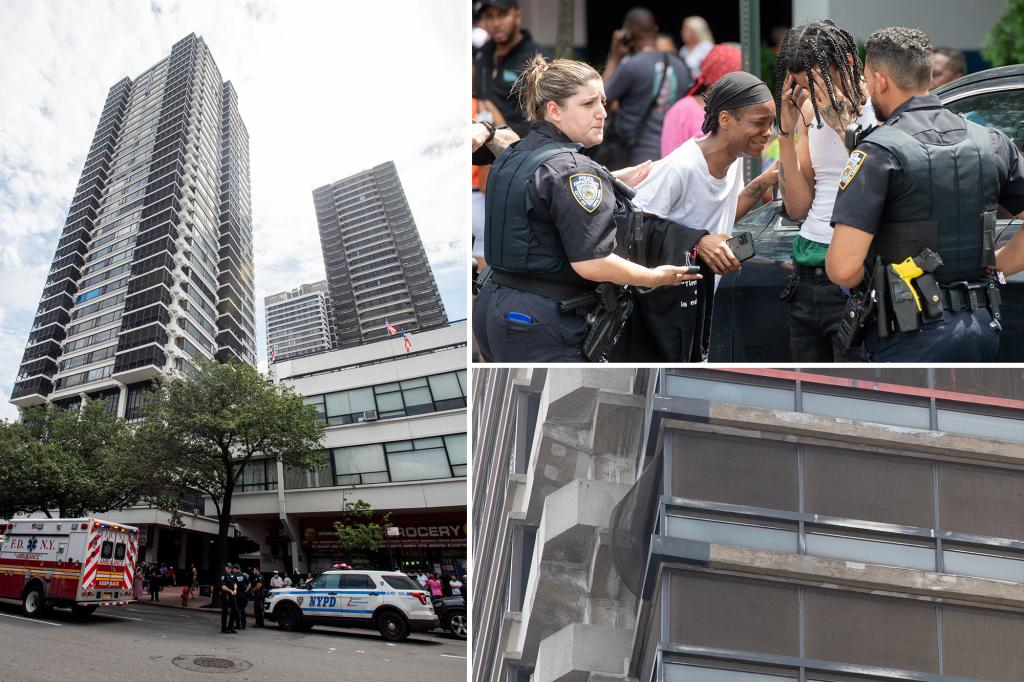 
A 3-year-old boy died Saturday after falling from the 29th-floor balcony of an condominium constructing in Harlem, police mentioned.

The tragic incident occurred at about 11:10 a.m. at a high-rise on Third Avenue between East 122nd and 123rd Streets, the NYPD mentioned.

The kid fell from the 29th story of a constructing within the Taino Towers residential complicated and landed on fifth-floor scaffolding, a division spokesman mentioned.

The boy was rushed to Harlem Hospital, the place he was pronounced useless at 11:31 a.m., the NYPD mentioned.

Preliminary stories are that the kid’s fall was unintentional, police mentioned.