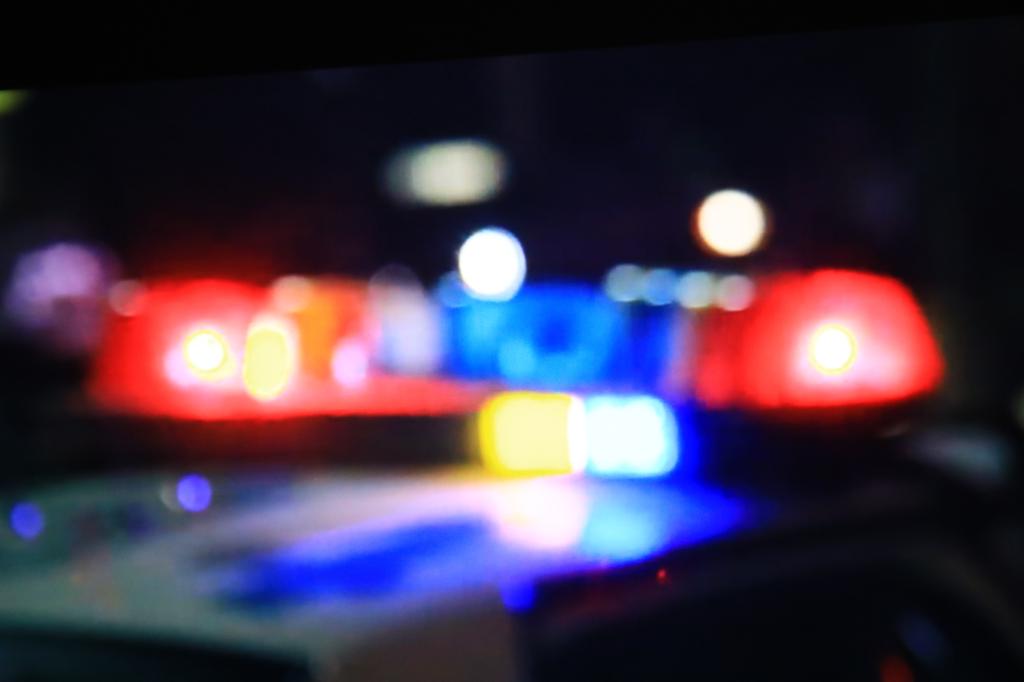 A 14-year-old boy was slashed in the face by a stranger in Brooklyn Saturday night, police stated.

The teenager was strolling close to 1113 Rutland Street together with his brother round 5:40 p.m. when an unknown male approached, police stated.

Unprovoked, the person, dressed in a black hoodie and masks, flashed a “sharp object,” on the boy earlier than he slashed him on the left cheek, in line with police. The attacker then fled.

The teenager was taken to Maimonides Hospital in secure situation.