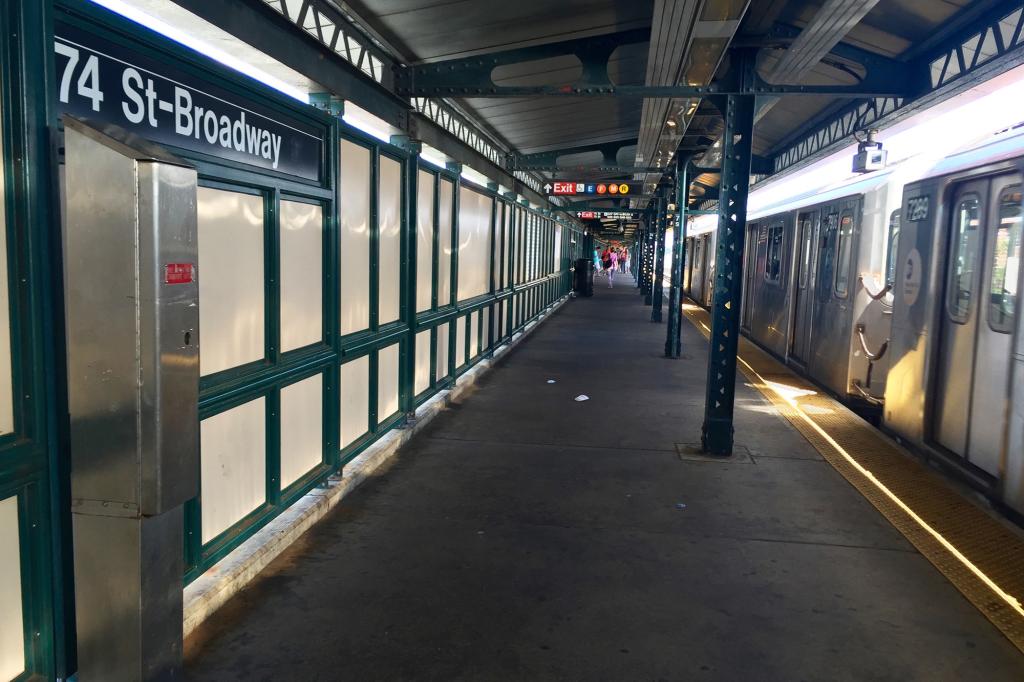 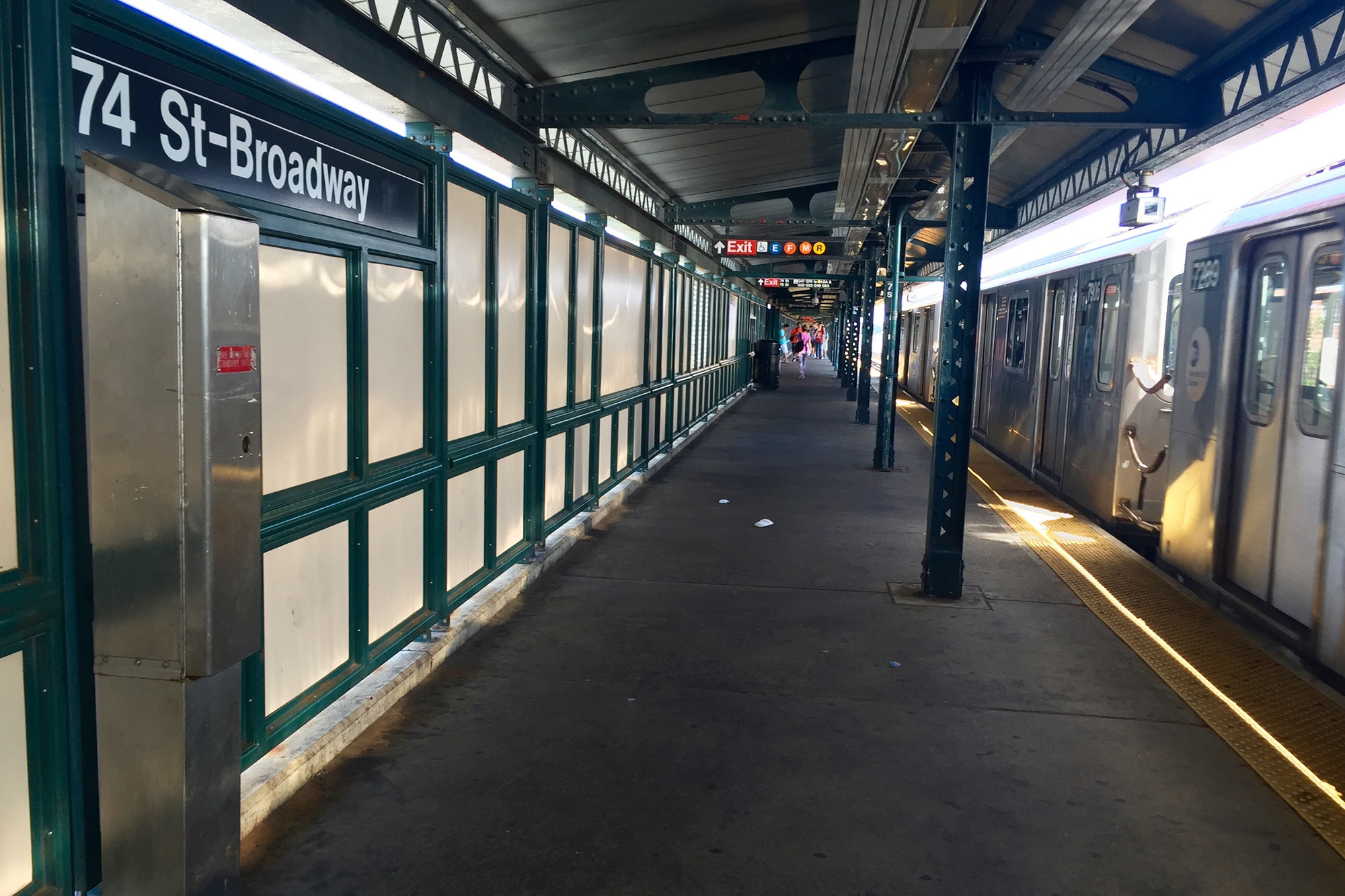 A 55-year-old straphanger was slashed throughout the neck with a knife throughout an unprovoked assault on a Queens subway platform, police stated.

The assault came about on the “7 line” platform at Roosevelt Avenue and 74th Avenue in Jackson Heights at 7:20 a.m. Saturday, the NYPD stated.

The sufferer was transported to Elmhurst Hospital with non-life-threatening accidents, cops stated. There aren’t any arrests.

Police are in search of a person carrying a blue shirt and denims, authorities stated.