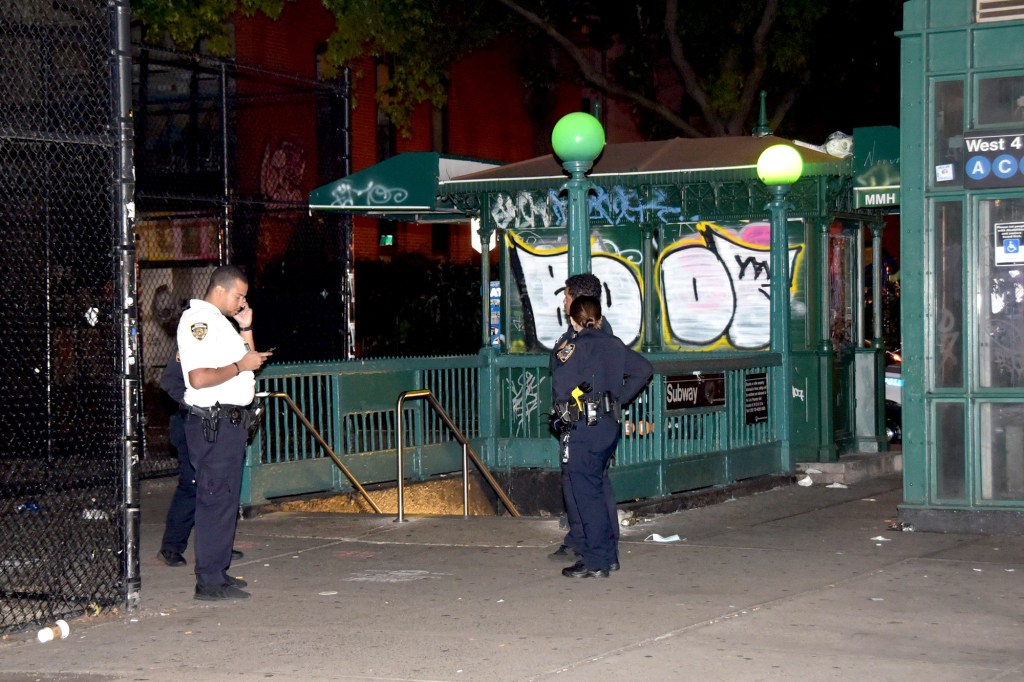 
A 26-year-old man was stabbed early Saturday throughout an argument in Greenwich Village, police stated.

The violence unfolded at about 4 a.m. when the sufferer and the wiry suspect — a 6-foot-3, 150-pound man — had been squabbling exterior a comfort retailer on West third Avenue and sixth Avenue, police stated.

The suspect ran off, however the sufferer adopted him into the West 4th subway station, cops stated. The argument escalated within the station, and the suspect pulled out a knife and stabbed his rival in the appropriate facet of his stomach, cops stated.

The character of their argument was not instantly recognized.

The sufferer was taken to Bellevue Hospital with non-life-threatening accidents, police stated. There aren’t any arrests.