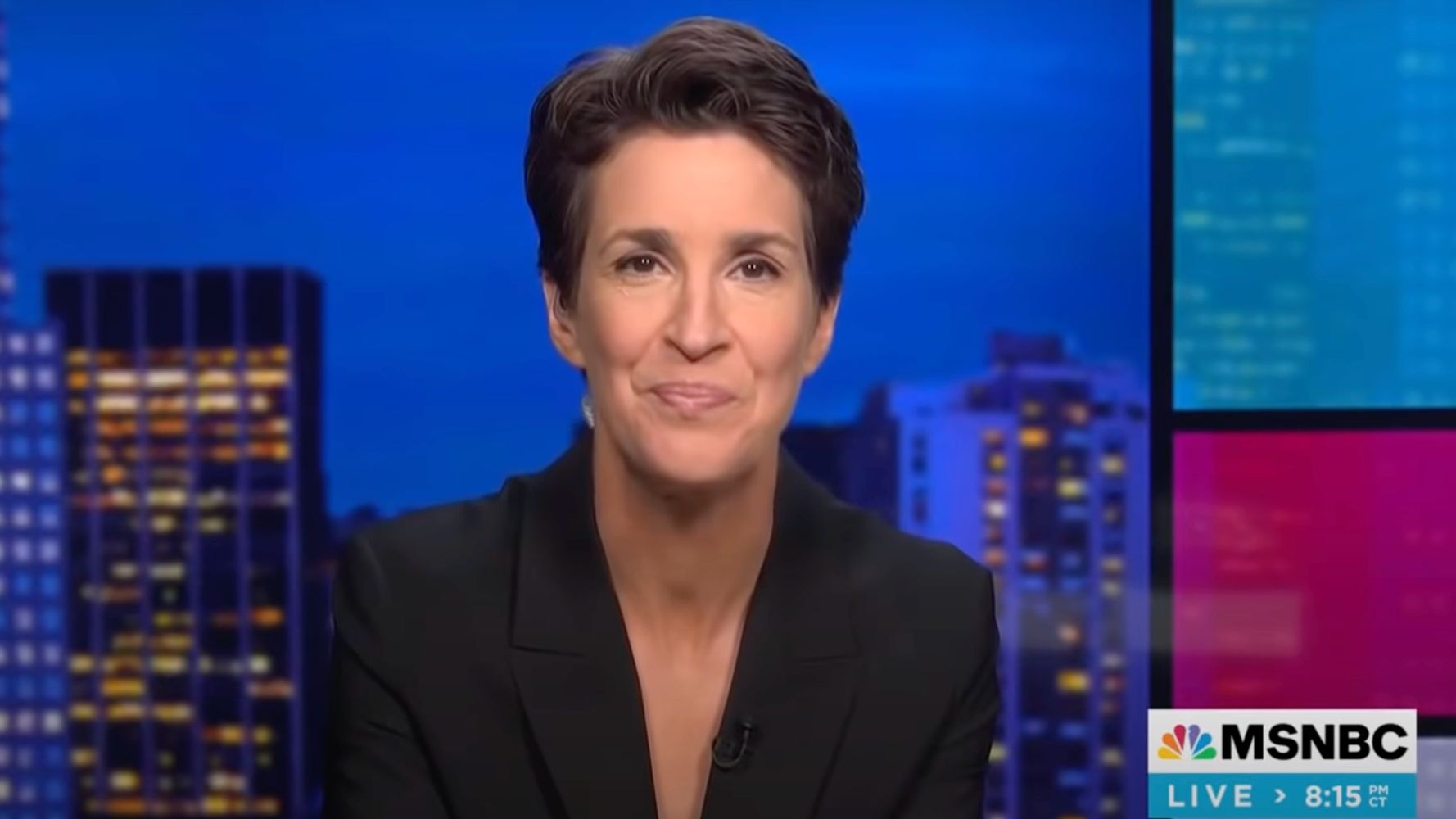 MSNBC’s Rachel Maddow on Tuesday learn aloud beautiful testimony from Rudy Giuliani that make clear the origins of a few of his and former President Donald Trump’s conspiracy theories concerning the 2020 election.

“The initial seeds of this whole conspiracy theory that is the animating force of the Republican Party ― Rudy Giuliani was pressed under oath to explain where that stuff came from,” Maddow stated.

Giuliani’s deposition was amongst a trove of court docket paperwork made public last week in a Colorado lawsuit introduced by former Dominion Voting Techniques safety director Eric Coomer in opposition to Trump’s reelection marketing campaign, attorneys related to it together with Giuliani and Sidney Powell, and different right-wing defendants and media retailers.

The lawsuit is considered one of multiple challenges led by Dominion in search of damages for lies offered by Trump and his allies about electoral fraud.

“In terms of eyes-on information about Dr. Coomer, we’ve got some media reports that you generally described and then you looked at some Facebook postings that you described?” Giuliani was requested in the course of the Aug. 14 deposition, in response to court docket paperwork.

Giuliani stated he couldn’t recall which platform he considered the posts on.

“I don’t remember if it was Facebook. Those social media posts get all one to me,” he stated.

Requested if he considered anything, he stated, “Right now, I can’t recall anything else that I laid eyes on.”

Maddow was speechless for a second.

“So the president’s lawyer… Maybe he looked at Facebook posts? To come up with the ’Dominion did it’ conspiracy theory?” she requested. “But he can’t really remember and all social media looks the same to him.”

“That story that he admits was just concocted is what ultimately led to the attack on the U.S. Capitol building on January 6” and quite a few pointless recounts and audits in a number of states, she added.

She concluded: “It’s all made up.”

Watch the MSNBC section under courtesy of Raw Story.