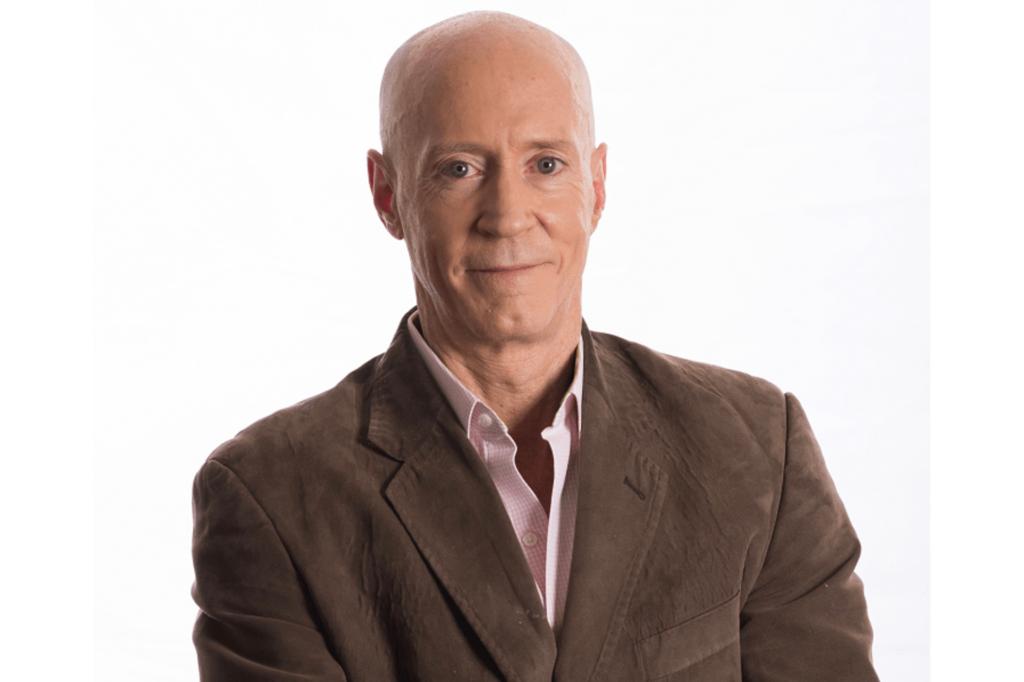 McGuirk — who hosted WABC’s “Bernie & Sid in the Morning” with co-host Sid Rosenberg — died Wednesday night surrounded by family at a local hospital, the station said.

He had been on the air in the city since 1986 and was the executive producer of the nationally syndicated program “Imus in the Morning.”

In 2007, McGuirk moved to WABC with Don Imus, the late radio icon, and his “personality from day one dramatically improved the camaraderie and morale of the entire radio station,” the station said in a statement.

McGuirk had co-hosted “Bernie & Sid” since 2018, and his talents recently propelled it to the top-rated morning radio show in New York, after the station was bought by John Catsimatidis’ Red Apple Media Group Inc in March of 2020.

“We just started doing things the way radio was meant to be. We went back to basic formatics and we didn’t let big corporation thinking or corporation-type thinking where it was done for the money; it was done for what the product was and we invested in the product,” WABC president Chad Lopez told The Post about the show’s rise to the top of the ratings.

“We allowed him to be who it was and that’s a huge part of the success of the show,” he continued.

“He was able to just be himself and just do it and that’s what made that show number one. He was witty and didn’t mince his words and just spoke the truth.”

McGuirk left behind his wife Carol and two children Melanie and Brendan.

The Bronx native and Nassau County resident will be remembered on the air next Tuesday in a day-long tribute that will resemble an “Irish wake,” WABC colleague Curtis Sliwa said.

“It will focus on Bernie the comic, Bernie the entertainer, Bernie the friend of so many people. It’s going to be a positive uplifting day in which we remember the best of Bernard McGuirk which goes back over years and years and years,” Sliwa told The Post over the phone from the WABC studio on Thursday morning.

Sliwa had also battled prostate cancer and said he urged his friend to get treated last year when he began having serious symptoms.

“In his memory, men should know and women who are with men should advise them: just get the blood test. It’s a simple prick of the finger, a PSA test. Had Bernie gotten that, he might well be alive today.”

A heartfelt written statement issued by Lopez called McGuirk the “backbone of this entire radio station.”

“He will be missed by all that knew him and listened to him, a true gentleman, he is the fabric of the morning show.”