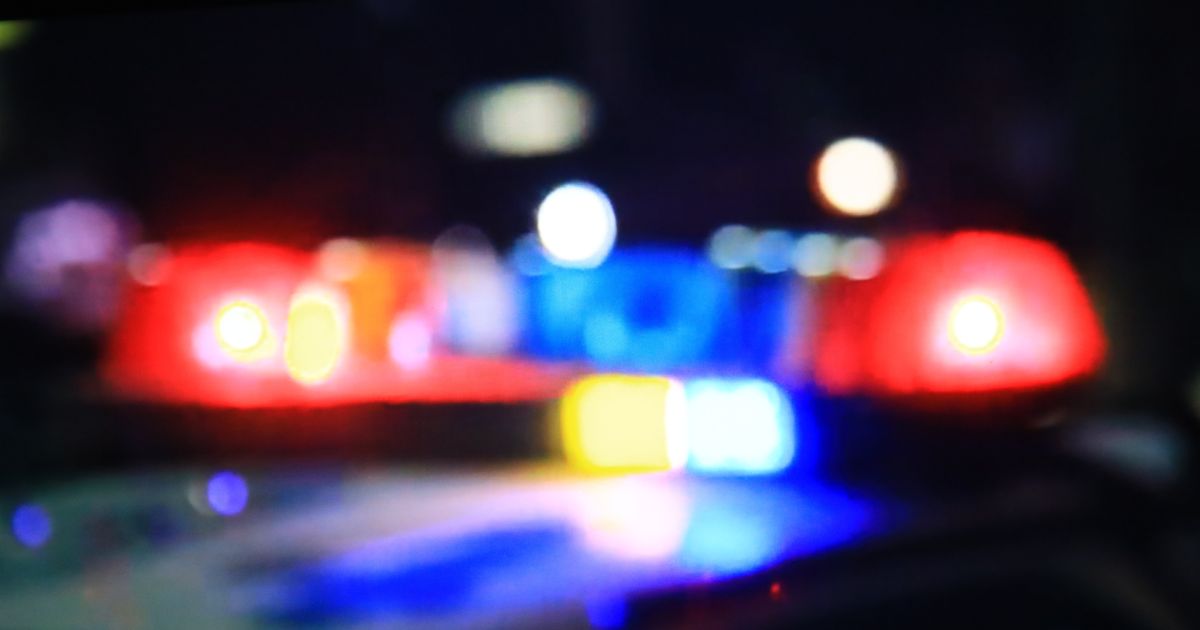 FRESNO, Calif. (AP) — A helicopter spun out of control and crashed in the front yard of a home in central California, hurting a pilot and passenger, authorities said.

The helicopter clipped the edge of the house and sheared off the top of a palm tree before crashing and coming to rest on its side in southeast Fresno around 10 a.m. Saturday, said police Lt. Charlie Chamalbide.

Two men aboard, the 47-year-old pilot and a 33-year-old passenger, were hospitalized with minor injuries, Chamalbide said. Nobody on the ground was hurt.

The aircraft was a surveying helicopter on a test run, the lieutenant said. He did not have information about who owned it or who the occupants were working for.

“They heard a pop and then they started losing altitude — that’s as far as we know,” Chamalbide told reporters.

Neicy Miramontes told the Fresno Bee that her 9-year-old son, Ezekiel Carranco, was walking to a friend’s house when he saw the helicopter in trouble.

“All of a sudden he looks up and sees the helicopter spinning and after that he heard a loud boom,” she said.

The National Transportation Safety Board was investigating.