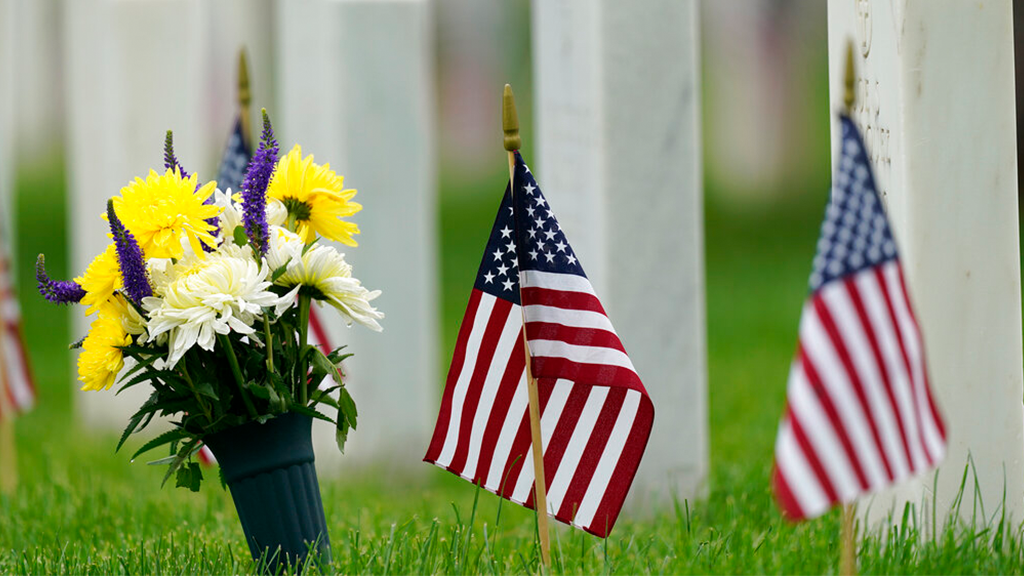 Military veterans and their households gathered at Colorado Springs’ Evergreen Cemetery this Memorial Day to pay tribute to fallen troopers.

On the cemetery are buried troopers from the Civil Conflict to World Conflict II, and a lone Buffalo Soldier, George Mason.

One of many attendees on Monday was Brandon Wheeler, an Iraq Conflict veteran and member of Residing Historical past Colorado, a gaggle devoted to preserving the reminiscence of america Armed Forces. 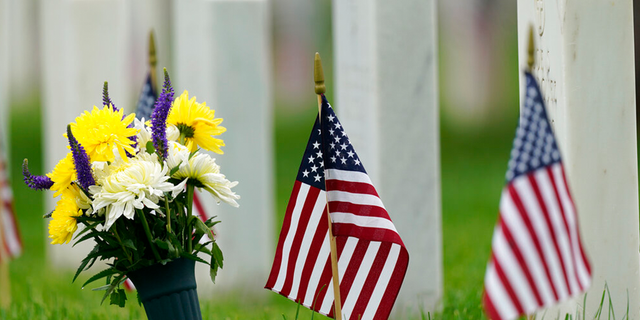 Flags and tributes mark the Memorial Day vacation are positioned among the many headstones in Fort Logan Nationwide Cemetery Monday, Could 31, 2021, in southeast Denver. Greater than 105,000 graves had been adorned with flags to mark the vacation.
(AP)

“One of the worst things that could ever happen after someone goes is to literally forget them,” Wheller informed KDVR, the Fox-affiliated TV station in Denver. “By having a point in time where you are kind of forced to remember, it helps you remember those who are lost, regardless if you knew them or not.”

MEMORIAL DAY 2021: WHAT EVENTS ARE HAPPENING DURING THE HOLIDAY WEEKEND?

Wheeler, who’s now a journalism scholar on the Metropolitan State College of Denver, says he has a selected buddy in thoughts, Christopher Horton, who was killed in Afghanistan in September 2011.

“It’s one of those where I try to make sure that whatever I am doing in life honors him but is also going to make him proud,” Wheeler mentioned.

One other attendee was Tray Quinn, who was representing the Buffalo Troopers’ legacy, led a procession to the gravesite of George Mason.

Mason, who was a Buffalo Soldier within the early twentieth century, was buried on the gravesite in 1929.  Buffalo Troopers had been African American cavalry and infantry regiments created after Congress handed the Military Group Act in 1866. Their service formally got here to an finish shortly after President Harry Truman ended racial segregation within the armed forces in 1948.

“I’m very happy to be out here, I’m very excited to have been able to do this again,” Quinn informed KKTV, the CBS affiliated TV station in Colorado Springs. “This my sixth year doing this. I wouldn’t miss it for the world, whether it was rain or shine.” 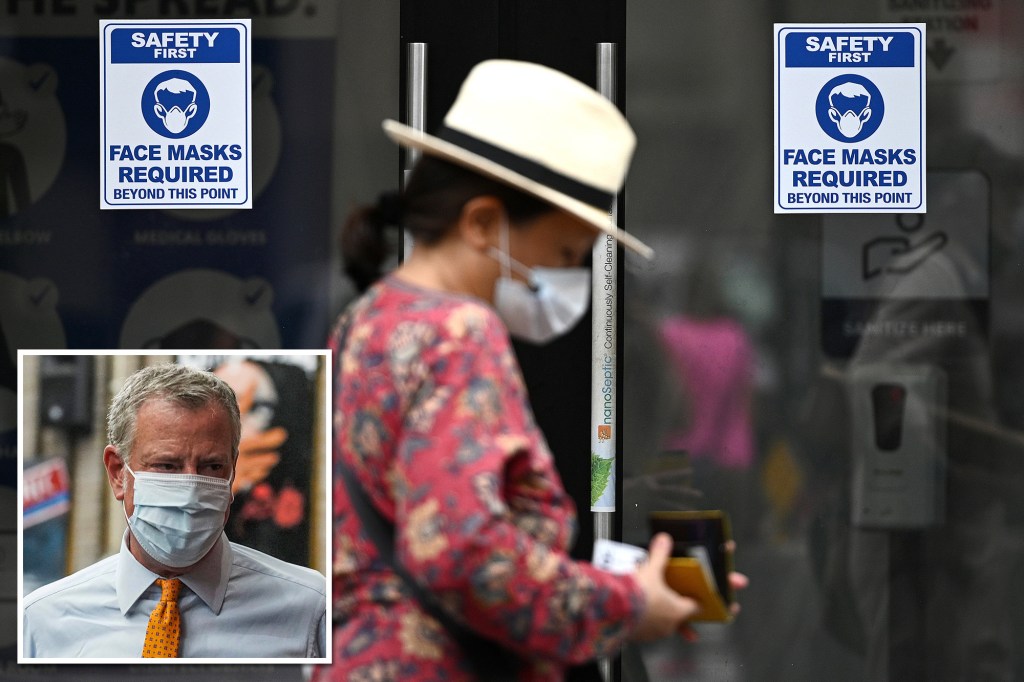 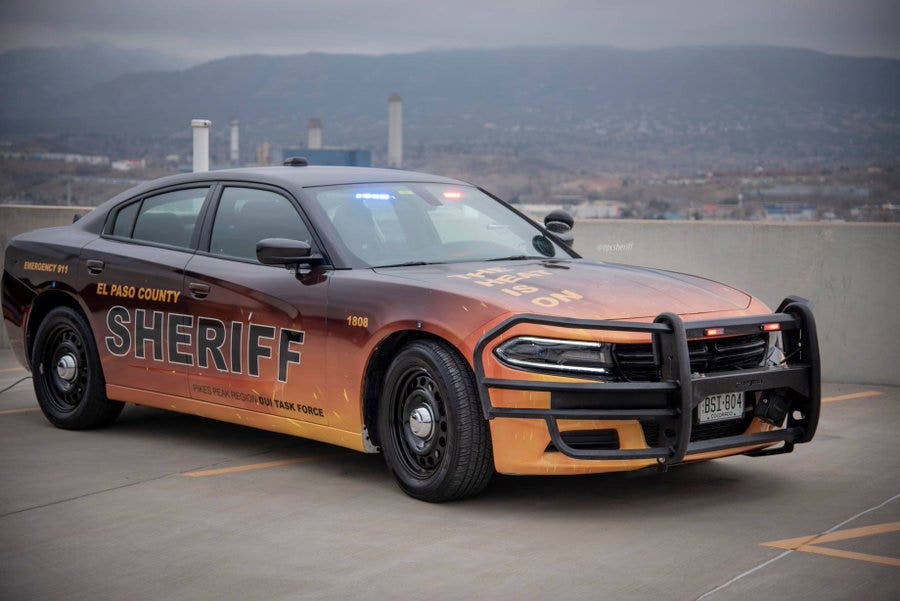 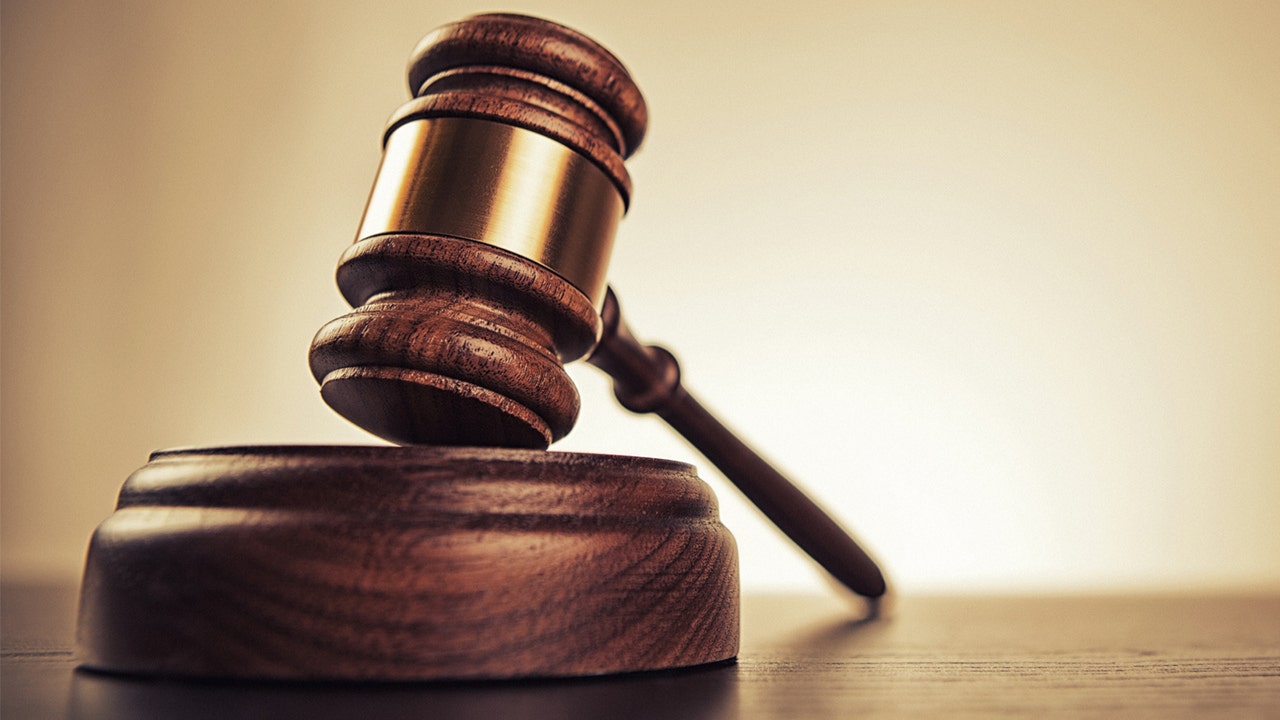