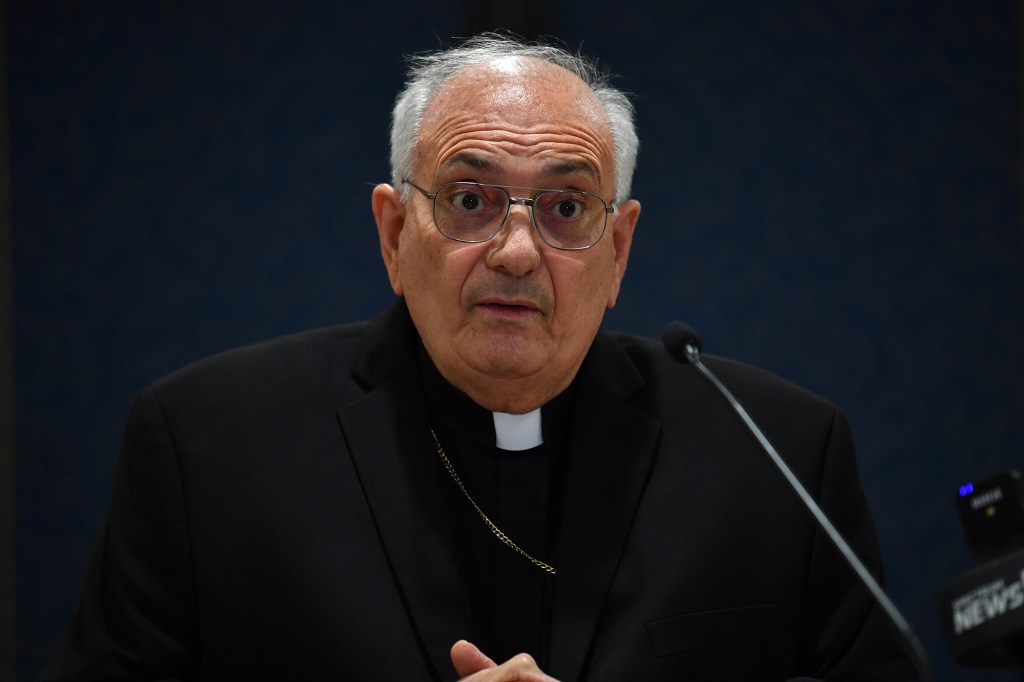 
Bishop Nicholas DiMarzio is resigning from his put up because the chief of the Catholic Diocese of Brooklyn, simply weeks after being cleared of sexual abuse allegations made by two males who mentioned the incidents occurred after they have been youthful.

DiMarzio, who turned 75 on June 16, 2019, submitted his resignation on that date as required by Canon Legislation, and the pontiff signed off on it Wednesday, the diocese mentioned.

The resignation comes after DiMarzio was cleared on Sept. 1 by an investigation performed by the neighboring Archdiocese of New York — following allegations by two males who individually claimed DiMarzio had abused them a half-century in the past, when he was a priest in New Jersey.

“In the selection of Bishop Robert Brennan, the Holy Father has called upon a native New Yorker to return to lead the faithful of Brooklyn and Queens,” DiMarzio mentioned in a press release. “On behalf of the Diocese of Brooklyn, I welcome Bishop Brennan who I have known for many years, with confidence in his ability to lead our Catholic community and build upon the pastoral achievements we have made. It has truly been an honor to serve as Bishop of the Diocese of Brooklyn for 18 years.”

“This is a historic moment for the Diocese of Brooklyn which is a very active Diocese, and Bishop Brennan’s energy makes him a perfect choice,” the bishop continued. “I ask for God’s blessings on this transition so that the work of God, in service to His people, can effectively continue for the more than 1.2 million Catholics throughout Brooklyn and Queens.”