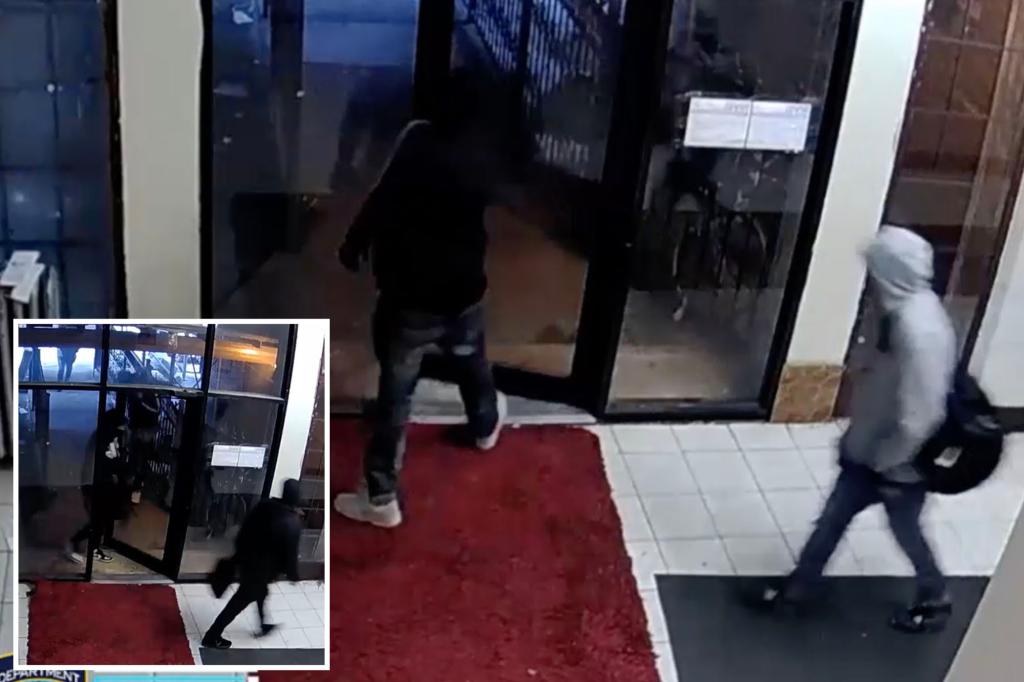 
4 intruders held two males at gunpoint and stole $200,000 from their Brooklyn house this week, cops stated.

The victims, 41 and 32, have been inside their house at East twenty first Avenue and Church Avenue in Flatbush round 5:25 p.m. Sunday when two of the crooks barged in by way of the unlocked door and displayed weapons, police stated late Tuesday.

The 2 different suspects then entered and began pilfering some money, cops stated.

Then, the suspects held the 2 residents at gunpoint and demanded that they open two unlocked safes that held much more dough, police stated.

Police are nonetheless looking for the suspects.