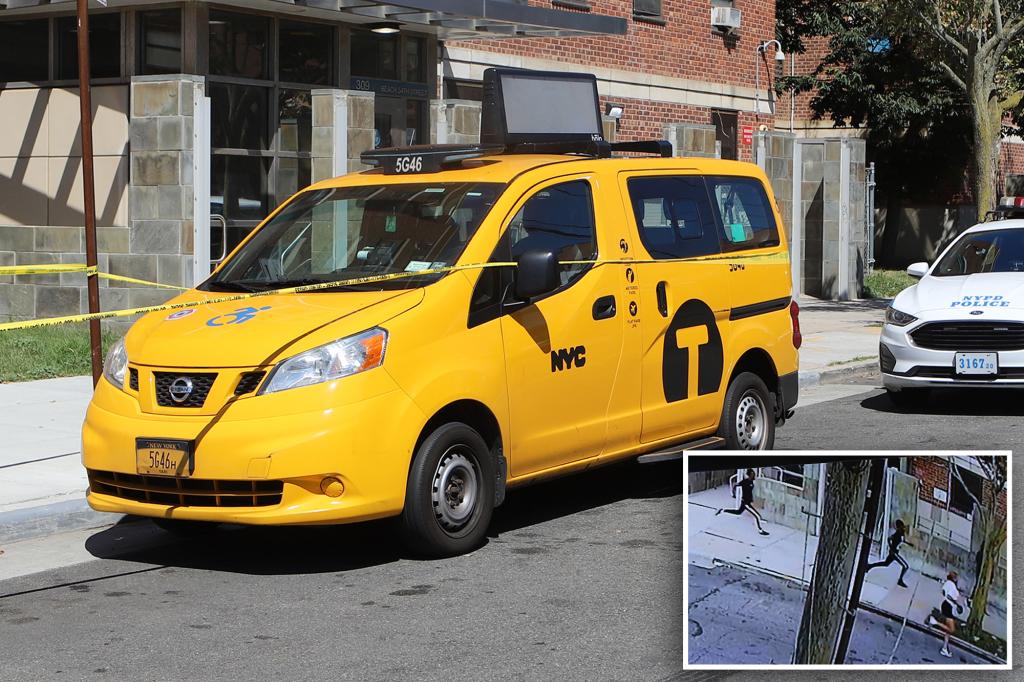 
There’s now a $15,000 reward out for data resulting in the arrest of those that killed an NYC yellow taxi driver in Queens.

Kutin Gyimah, 52, died early Saturday after a gaggle of passengers tried to rob and assault him. Gyimah fell and hit his head on the pavement in the course of the assault whereas the would-be thieves fled.

“These murderers must be caught and we are offering a $15,000 reward … All funeral expenses will be covered by the owners of Big Apple Taxi Fleet Management where Mr. [Gyimah] worked,” stated Fernando Mateo, spokesman for the New York State Federation of Taxi Drivers, who introduced the reward Saturday afternoon.

“This is a poor hardworking man, how can you leave your home and NOT return, this is outrageous. We are angry, we are in disbelief, we want justice,” Mateo stated, including he spoke to NYPD Commissioner Keechant Sewell and “she assured us that the NYPD will find those responsible.”

A Metropolis Corridor spokesman referred to as Gyimah’s killing “not only devastating, but unacceptable. … We extend our deepest condolences to the victim’s family, friends, and coworkers during this painful time and we will work diligently to bring all people responsible to justice.”

The lethal assault came about round 6:30 a.m. Saturday at Seaside 54th Avenue and Arverne Boulevard, authorities stated. Cops responding to an assault in progress discovered Gyimah mendacity in the highway with “trauma to the back of his head,” the NYPD stated.

“Bad stuff like that happens a lot around here,” stated Abdul Sharhan, who’s been working on the deli throughout the road from the crime scene for a decade. Gyimah was pronounced useless at St. John’s Hospital.

Safety footage from the Deli from the Block bodega throughout the road exhibits the doomed taxi driver pull up. Simply seconds later, three persons are seen operating from the location west towards Seaside Channel Drive.