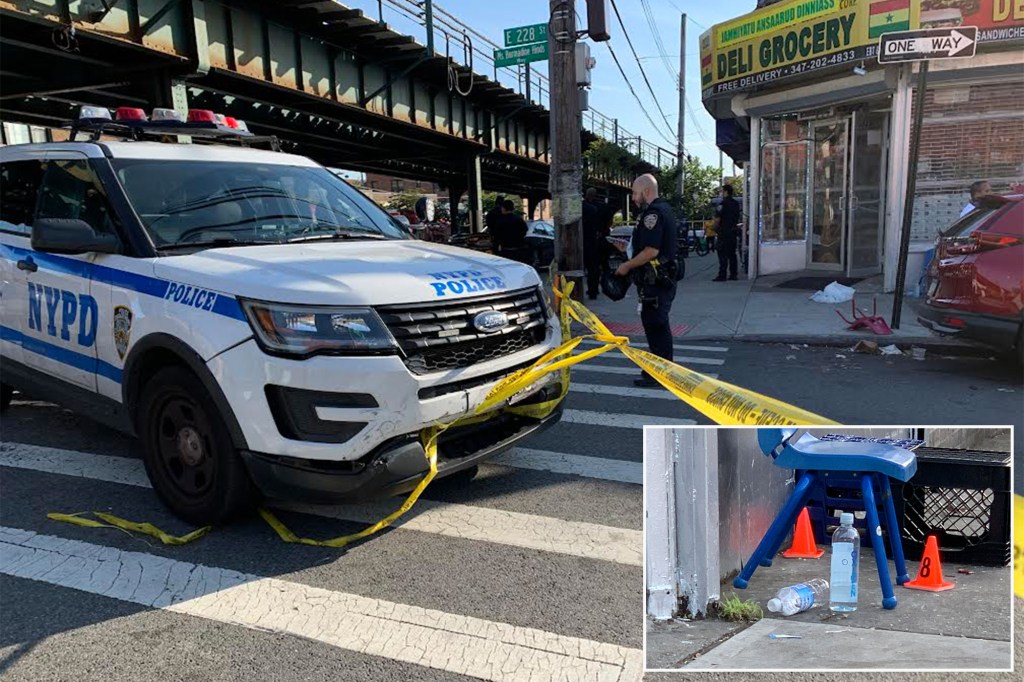 
A 14-year-old boy was shot whereas strolling again to his college within the Bronx on Monday afternoon, police stated.

The teenager, who’s believed to be an harmless bystander, had simply left a deli at about 2:55 p.m. when he was struck within the ankle close to the intersection of East 228th Road and White Plains Street, in response to cops.

He was making an attempt to stroll again to high school when he was struck by gunfire. It doesn’t seem he was the meant goal, in response to an NYPD spokesperson.

It wasn’t instantly clear what college the coed attends, however the Albert Tuitt Instructional Campus is 2 blocks away from the taking pictures.

The boy left the scene and was later taken privately to a neighborhood hospital, in response to police.

No arrests have been made on Monday.