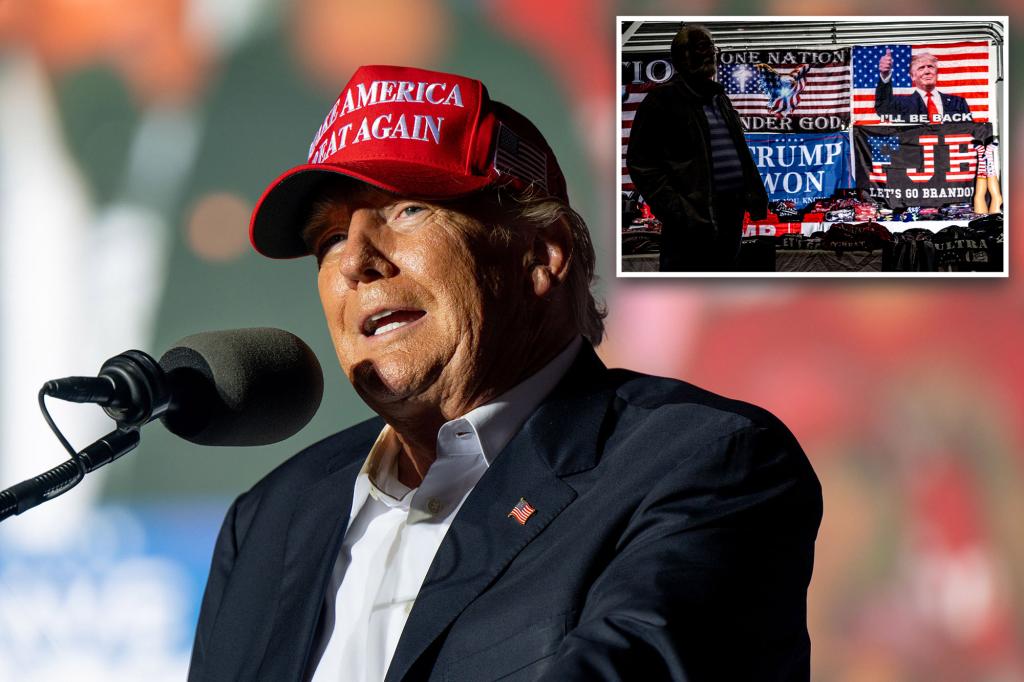 ​Former President Donald Trump dropped his biggest hint so far that he may run again in 2024 at a rally in Texas, telling his supporters “I will probably have to do it again.”

“I ran twice. I won twice. I did much better the second time than I did before,” Trump said Saturday evening in Robstown, Texas, where he spoke in an effort to boost GOP candidates in the Lone Star State.

“Getting millions more votes in 2020 than 2016 and likewise, getting more votes than any sitting president in the history of our country by far. And now in order to make our country successful, safe and glorious again, I will probably have to do it again,” he said.

Later in the speech, the 45th president referred to the “silent majority” of voters who propelled him to the White House in 2016, saying they are “back stronger than ever before.”

“My fellow citizens, this incredible journey we are on together has only just begun,” he said.

His appearance at the rally in South Texas was his first in public since the House select committee investigating his role in the Jan. 6, 2021, Capitol riot issued him a subpoena

to testify and turn over documents.

​He lashed out at “these crooked people” on the panel and said they are ignoring ​the real investigation into his claims of rampant fraud in the 2020 presidential election and instead focusing on him. ​

“If we fly over a Democrat state, we get a grand jury subpoena,” ​he said. “They have been looking at me for a long time. … They found nothing.​”​

How the Jets try to repeat the Eagles’ Super Bowl blueprint