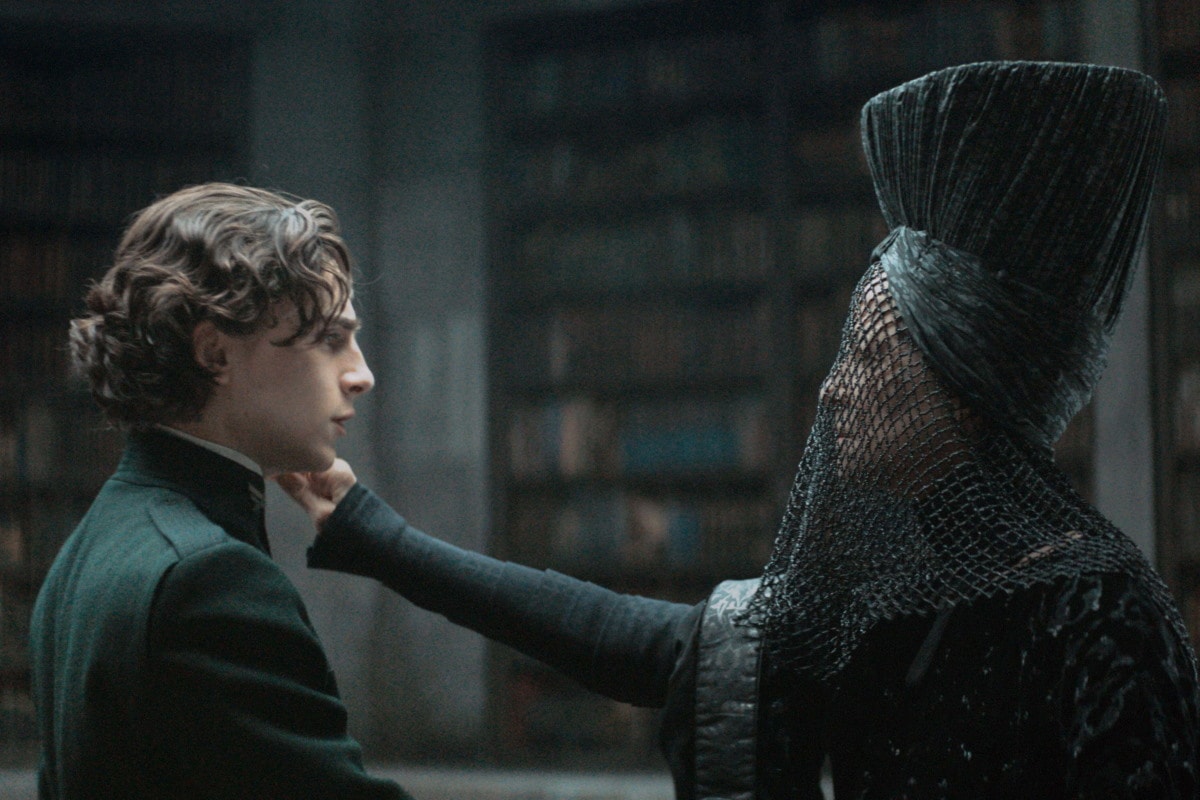 
Dune: The Sisterhood has reportedly misplaced one-half of its showrunners. As per Deadline, Diane Ademu-John (The Haunting of Bly Manor), who additionally served as creator and author of the HBO Max spin-off prequel collection, has stepped down from the place. She will stay creatively concerned as govt producer alongside the 2021 Dune filmmaker Denis Villeneuve and its author Jon Spaihts. While no causes are explicitly talked about, the report notes that Ademu-John had previously changed Spaihts for the co-showrunner function. For now, veteran TV writer-producer Alison Schapker holds sturdy as the only showrunner for Dune: The Sisterhood.

Over on Instagram, director Johan Renck confirmed that filming on Dune: The Sisterhood had commenced in Budapest — which additionally occurs to be one of many areas the place Dune: Part Two is being shot. “On this day, we commence filming Dune: The Sisterhood for HBO Max. Through machinations taking place millennia before the story you all know, we descend into the coven that one day shall be named the Bene Gesserit,” the publish reads, ending with the enduring quote from writer Frank Herbert, describing concern because the “mind-killer.” In addition to directing the pilot, the report additionally notes that Renck can be govt producing it.

miniseries — streaming now on Disney+ Hotstar. Dune: The Sisterhood is about 10,000 years previous to the occasions of Dune, and follows the aforementioned Harkonnen sisters, as they become involved in an underground coven known as the Sisterhood of Rossak, who practice their minds and physique to acquire supernatural powers. The group finally grows into the secretive Bene Gesserit we noticed within the 2021 movie.

Last month, Warner Bros. pushed ahead the release date for the Dune sequel by two weeks. The movie was beforehand set eye-to-eye with The Hunger Games: The Ballad of Songbirds and Snakes, and can now launch on November 3, 2023. Filming for Dune: Part Two started in July, throughout a number of areas, particularly Budapest, Abu Dhabi, Italy, and Jordan. The sequel was greenlit simply 4 days after the worldwide launch of Part One and sees Timothée Chalamet, Zendaya, Rebecca Ferguson, and Stellan Skarsgård returning in lead roles.

Dune: The Sisterhood presently doesn’t have a launch window.