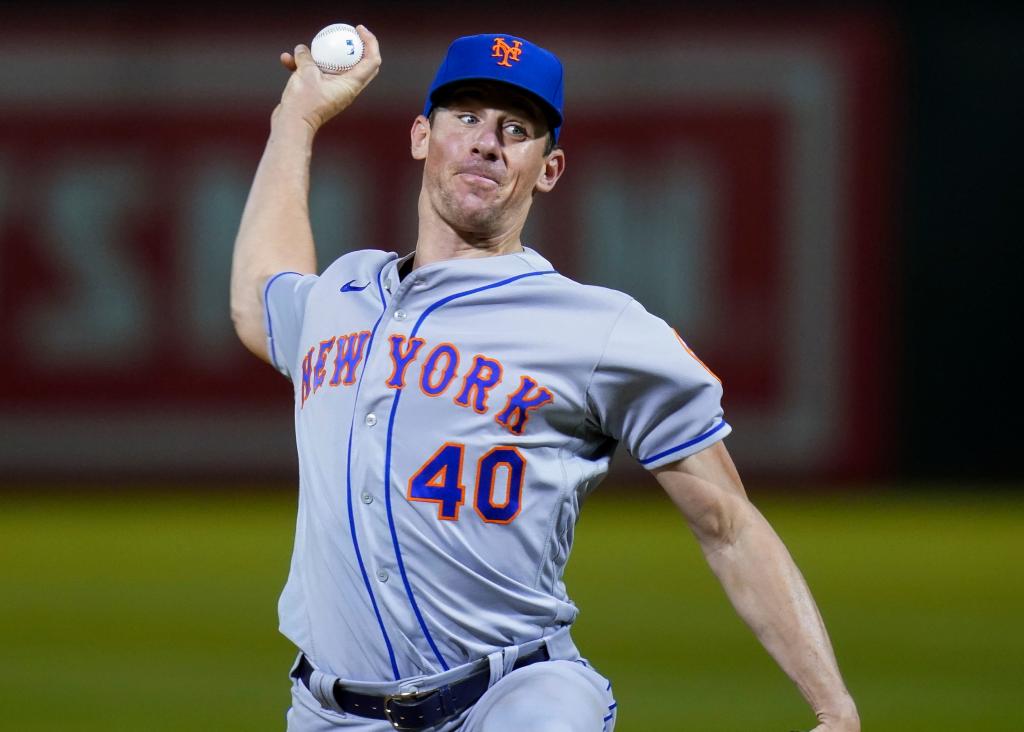 
ATLANTA — Some pitchers, in the hours before their starts, refuse to speak to others. They visualize. They concentrate. Maybe they put on earbuds and literally block out the noise before their moment arrives.

Chris Bassitt, when he is at Citi Field at least, usually engages in pingpong games that are both lighthearted and competitive, with frequent playful shouting between him and his opponent.

With the NL East title in the balance Sunday in what will be the most pressurized game of the season, the Mets will turn to the easygoing Bassitt for the series finale against the Braves at Truist Park.

“It helps Max [Scherzer] to come in here and not talk to anybody and do his thing,” Bassitt’s longtime teammate, Mark Canha, said before the Mets lost, 4-2, Saturday night, allowing the Braves to take a one-game edge in the division. “And [being outgoing] conversely helps Bas do his thing.”

To this point, the most significant starts of Bassitt’s career have come in the strange postseason of 2020 with the Athletics, when teams were playing in empty ballparks because of the pandemic. Bassitt was brilliant once, allowing one run in seven innings in a win over the White Sox in a first-round game, and he was knocked around once, allowing three runs in four innings in a loss to the Astros in the second round.

Canha, Bassitt’s teammate since 2015, first on the A’s and now with the Mets, has witnessed many of the highs and the lows firsthand. During those peaks and valleys, Bassitt has remained steady.

“He’s pretty goofy,” Canha said before the Braves homered three times off Scherzer. “He doesn’t take himself too seriously. I think he has his own way of getting locked in.”

Bassitt had not pitched in the postseason before 2020 and has not returned to the postseason since. The Mets’ No. 3 starter will pitch in the biggest regular-season game of his life Sunday, matched up against Braves righty Charlie Morton.

In two starts against the Braves this season, Bassitt has allowed four runs in 13 innings (2.77 ERA).

He will be rested because his last start came on Sept. 23, when he allowed two runs in eight innings in Oakland. The extra rest could be helpful for a pitcher who has started a career-high 29 games this season and thrown a career-high 179 innings, in which he has pitched to a 3.27 ERA.

“We have a tremendous opportunity here in front of us,” Canha said before the Mets slipped into second. “I think this is going to be fun.”