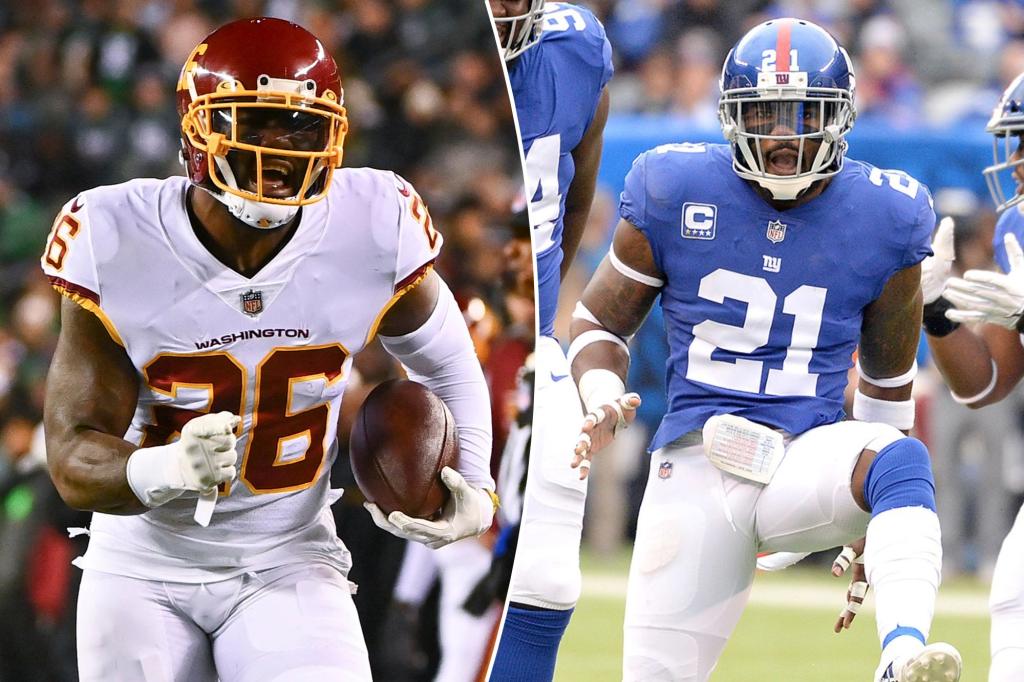 The Giants are signing the free-agent safety to a contract, he told Josina Anderson. Collins will join the team in London ahead of Sunday’s game against the Packers. He will begin his second stint with the team on the practice squad, according to ESPN.

Collins, 28, was drafted by the Giants at No. 33 overall in the 2015 NFL Draft. He spent his first four NFL seasons with New York, earning three consecutive Pro Bowl nods from 2016-18. He left for Washington in free agency, signing a six-year, $84 million contract.

After three seasons with the Commanders, the team cut him this year as a post-June 1 release in a salary-cap move. The team had reportedly tried to renegotiate Collins’ deal, but to no avail.

Collins visited the Giants earlier this week. ESPN previously reported the Giants were interested in him as a hybrid linebacker/safety.