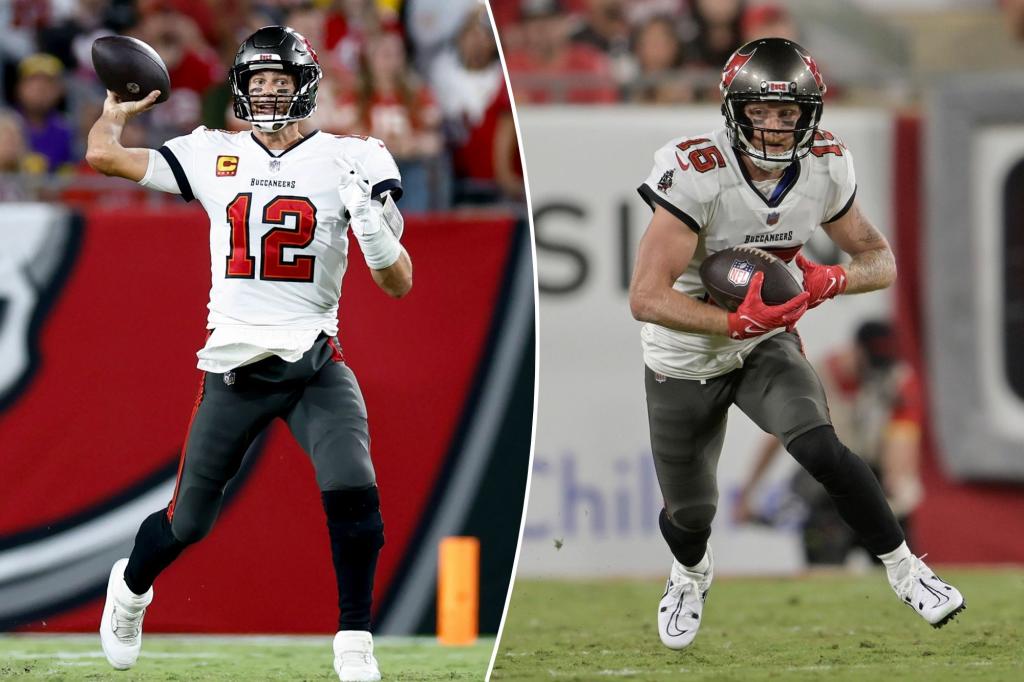 Just two weeks after joining the Tampa Bay Buccaneers, Beasley is retiring from the NFL at the age of 33.

“He is ready to be with his family after playing in 11 seasons and it’s time to be a full-time dad and husband,” Beasley’s agent Justin Turner told Mike Garafolo and Tom Pelissero of NFL Media.

“He is done,” Beasley’s agents told Aaron Wilson of Pro Fooball Network. “He is getting back on a plane and going back home. He went from a kid that not one all-star game wanted. We are very appreciative of every team he played for.

“He is an unbelievably wonderful human being, a great football player and an even better husband and father. He hasn’t been able to be a full-time dad for a while. The game takes a toll on you.”

Beasley joined a 2-0 Tampa Bay team that has since lost to the Packers and Chiefs to fall to 2-2.

In the two games with Brady and the Bucs, Beasley had a total of four catches for 17 yards.

When he joined the Bucs, Beasley told reporters, “You know, I’ve been wanting to play with Brady for a long time, so it’s exciting for me. [I’m] excited for the opportunity, and just ready to get back at it. As humbling as an experience, waiting this long [to sign with a team], this is the first time I’ve never been through a camp … I’ve got a lot of catching up to do.”

After the Packers game last week, in which Beasley had three catches, Brady said, “He did a good job for us on a short week. We just have to keep improving.”

Beasley joined the Cowboys in 2012 as an undrafted free agent and spent seven years in Dallas before playing three seasons for the Buffalo Bills.