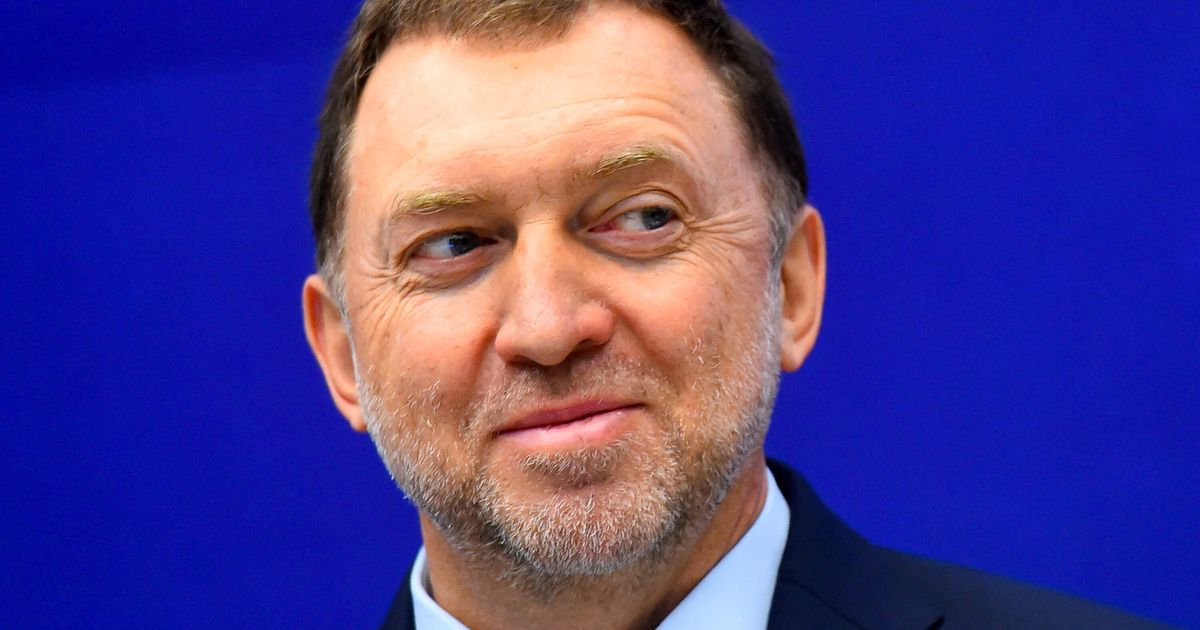 A new indictment accused the aluminum tycoon of paying two women, Olga Shriki and Natalia Mikhaylovna Bardakova, for personal services in the U.S. between 2018 and 2020. Deripaska has faced sanctions since 2018 for what the Treasury Department called “the Russian government’s ongoing and increasingly malign activities,” referring to the annexation of Crimea and other world events.

In or around 2019, Shriki allegedly helped Deripaska sell a $3 million music studio in Burbank, California, according to The New York Times. Both Shriki and Bardakova are accused of helping his girlfriend, Ekaterina Voronina, enter the U.S. to deliver his child in 2020.

“Additionally … Deripaska routinely had Shriki and Bardakova purchase various products in the United States for Deripaska’s personal use and as gifts for others on his behalf,” the indictment said.

The indictment also alleged that Voronina tried to enter the U.S. again this year but failed. She is charged with making false statements to the Department of Homeland Security in June when claiming that her parents, and not Deripaska, had paid for the airfare.

Shriki and Bardakova are further accused of receiving hundreds of thousands of dollars from Deripaska to arrange care and housing for Voronina and her baby. Shriki allegedly destroyed evidence regarding this investigation, while Bardakova is charged with lying to U.S. government officers.

Deripaska had made a comfortable living for himself in the U.S., despite his “cozy ties with the Kremlin” and “wealth acquired through ties to a corrupt regime,” said Andrew Adams, the head of the Justice Department’s KleptoCapture task force.

“Deripaska did all he could to lead a life in a stable, free, democratic society ― even if that meant lying and evading U.S. sanctions,” Adams told ABC News.

Deripaska, Bardakova and Voronina, who are Russian nationals, have yet to be arrested, The New York Times reported, adding that they are considered fugitives. Shriki, a U.S. citizen, was arrested in New Jersey on Thursday.

The billionaire has faced scrutiny from the U.S. government for years. In 2021, the FBI searched Deripaska’s New York and Washington properties as it looked into possible sanctions violations. In 2020, he was accused of laundering money for Russian President Vladimir Putin, according to the Financial Times.

He was also referenced in special prosecutor Robert Mueller’s inquiry into potential Russian interference in the 2016 U.S. presidential election, though he was never charged. A 2019 report from Mueller claimed that Paul Manafort, a presidential campaign chairman for Donald Trump in 2016, had offered Deripaska data related to campaign briefings and polling.

On Friday, the U.S. Treasury Department issued a new round of sanctions against more than 1,000 people and firms connected to Russia’s invasion of Ukraine.