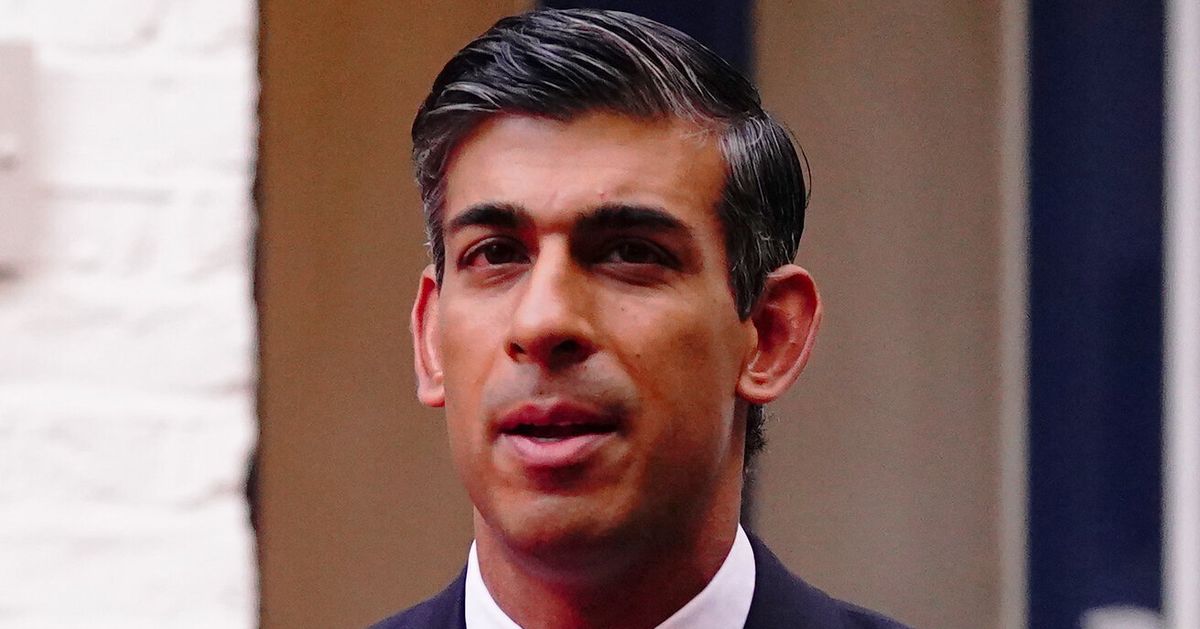 Rishi Sunak, Britain’s former Treasury chief, is set to become the country’s new prime minister and leader of the Conservative Party after Boris Johnson and Penny Mordaunt dropped out of the running to succeed outgoing PM Liz Truss.

Mordaunt exited the race Monday, clearing the way for Sunak, 42, to make history as the country’s first prime minister of South Asian descent.

“Rishi has my full support,” Mordaunt said in a statement.

Sunak addressed Conservative members of Parliament behind closed doors 30 minutes after he was announced as the new leader of the party. King Charles, the British head of state, will meet with Sunak to invite him to form a new government.

“There will be integrity, professionalism and accountability at every level of the government I lead and I will work day in and day out to get the job done,” Sunak pledged.

The United Kingdom is a great country but we face a profound economic crisis.

That’s why I am standing to be Leader of the Conservative Party and your next Prime Minister.

I want to fix our economy, unite our Party and deliver for our country. pic.twitter.com/BppG9CytAK

Johnson ruled himself out of the contest Sunday evening despite the support of 102 ministers.

“There is a very good chance that I would be successful in the election with Conservative Party members — and that I could indeed be back in Downing Street on Friday,” Johnson said in a statement. “But in the course of the last days I have sadly come to the conclusion that this would simply not be the right thing to do.”

Sunak, who lost to Truss in the Tory Party leadership election to replace Johnson over the summer by 14 percentage points, warned her economic agenda of cutting taxes to promote growth was misplaced, arguing that the country’s most pressing problem was inflation.

“Borrowing your way out of inflation isn’t a plan,” Sunak said in July of Truss’ agenda. “It’s a fairy tale.”

Truss, who made history as the shortest-serving prime minister in British history, was forced to resign Thursday after a series of missteps, including a botched economic plan featuring $50 billion worth of unfunded tax cuts, which spooked markets and caused the value of the pound to tumble. This triggered a series of stunning policy reversals by Truss, who fired her Treasury chief Kwasi Kwarteng. She replaced him with Jeremy Hunt, who supported Sunak during the summer’s Tory leadership race.

Hunt, who has hinted at spending cuts, has said the country faces “decisions of eye-watering difficulty.”

Sunak served as Johnson’s chancellor for over two years, including during the height of the COVID pandemic, but resigned from government following Johnson’s admission that he knew about past sexual harassment accusations against a key ally and had chosen him for an influential government position anyway.

Sunak supported Brexit in the 2016 referendum.

Sunak is reportedly the country’s richest member of Parliament. Sunak and his wife, Akshata Murty, both have a collective net worth of over 730 million pounds ($826 million), according to the Sunday Times Rich List 2022. Murty owns 700 million pounds worth of shares of her father’s Indian information technology giant Infosys, according to the BBC.

This is a developing story. Please check back for updates.