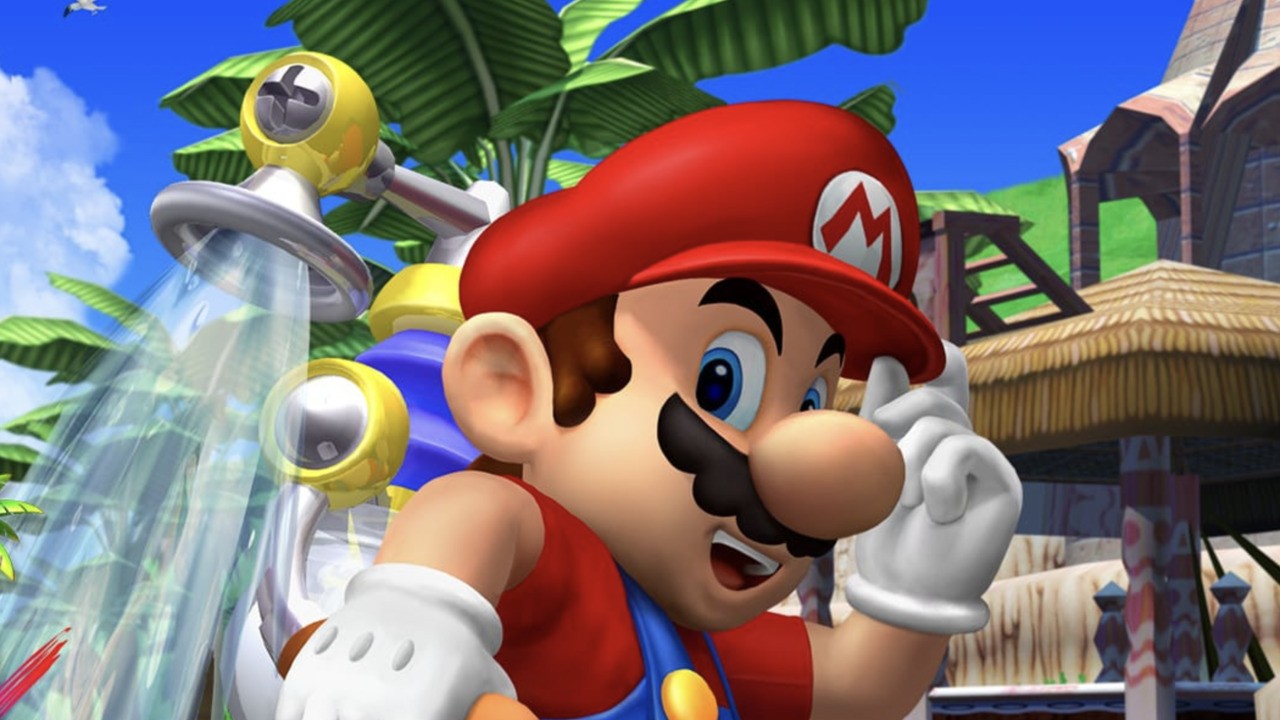 Cast your minds back to August, 2001 (if you’re old enough, that is!), you might remember that Nintendo hosted its last ever Space World event, during which it showed off a brief snippet of Super Mario Sunshine and introduced the world to the joys of cel-shaded Zelda (or ‘Celda’, if you like). The company was gearing up for the launch of the GameCube, which would release in Japan just one month later and in November of the same year over in North America.

The demo showcased for Super Mario Sunshine is noted for demonstrating a level not seen in the final product; an alternative version of Delfino Plaza that, if we’re being honest, was probably best left on the cutting room floor. It also featured some unused NPC characters that we kind of wish made it into the final game; some of these guys look fantastic!

If you’re absolutely desperate to try out a lost relic from the past however, then good news, because a team of talented modders has managed to recreate the level in its entirety by re-engineering a height map of the environment. The greyscale image depicts lower levels of the terrain with lighter shades indicating higher levels, thus allowing the team to create a model that is near enough a 1:1 comparison of the Space World demo.

After some work on adding textures and key assets to the piece, along with the now iconic ‘Tramplin’ Stu’ NPC character, the level is a pretty impressive recreation of what was shown to audiences more than twenty years ago. What’s more, it’s been reported that the map will be playable in the Super Mario Sunshine ROM hack ‘Super Mario Eclipse’

, allowing users to effectively time travel between the modern plaza design seen in the official game and the recreated version of the Space World plaza.

Here’s a look at the recreation in action:

What do you make of this blast from the past? Share your thoughts in the comments down below!