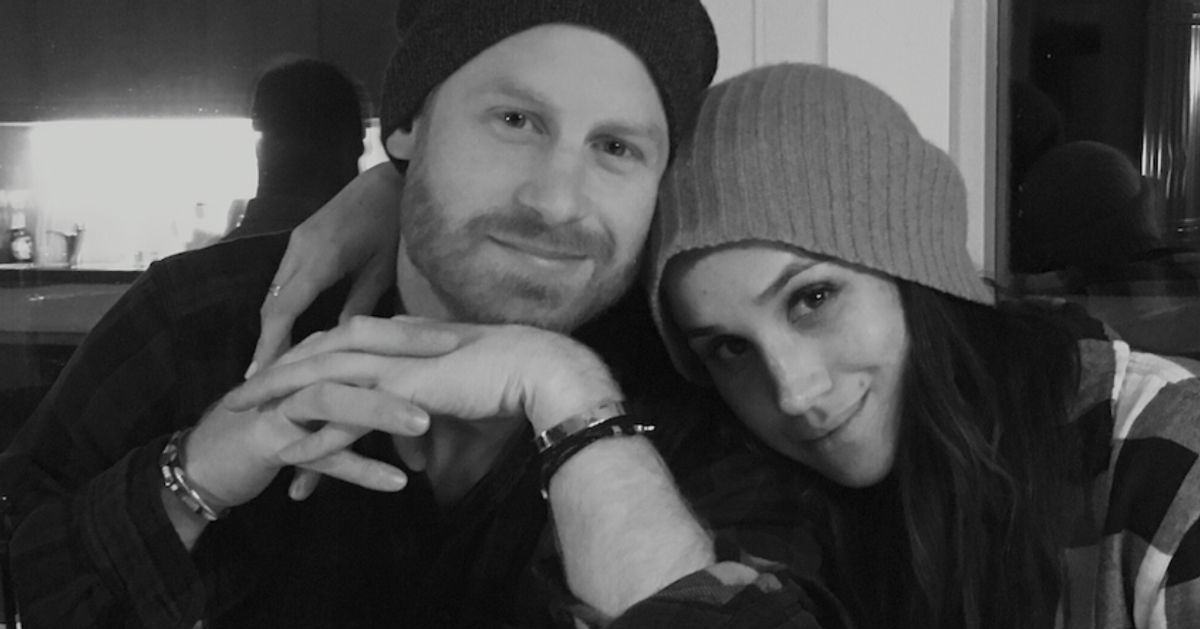 In the primary of the three episodes launched Thursday, the Duke and Duchess of Sussex walked viewers by their preliminary introduction, and gave extra perception into the early days of their courtship.

“Meghan and I met over Instagram,” the prince mentioned. “I was scrolling through my feed and someone who was a friend had this video of the two of them ― it was like a Snapchat,” Harry mentioned, as the 2 added that the video had a canine ear filter over it.

“That was the first thing,” Harry mentioned, “I was like ‘Who is that?’”

“It is ridiculous!” Meghan mentioned, laughing.

The Duke of Sussex then reached out to the pal to arrange one thing with the “Suits” actor.

Netflix superimposed emails of the correspondence over footage, as Meghan defined how the following steps unfurled.

“He had a list, apparently, of what he was looking for,” Meghan mentioned, turning to her husband. “An extensive list.”

“Let’s not go there,” he mentioned within the interview. “Not sharing the list.”

To kick off the primary episode of the sequence, Netflix mentioned that the episodes are “a firsthand account of Harry & Meghan’s story told with never before seen personal archive.”

It provides that “Members of the Royal Family declined to comment on the content in this series.”