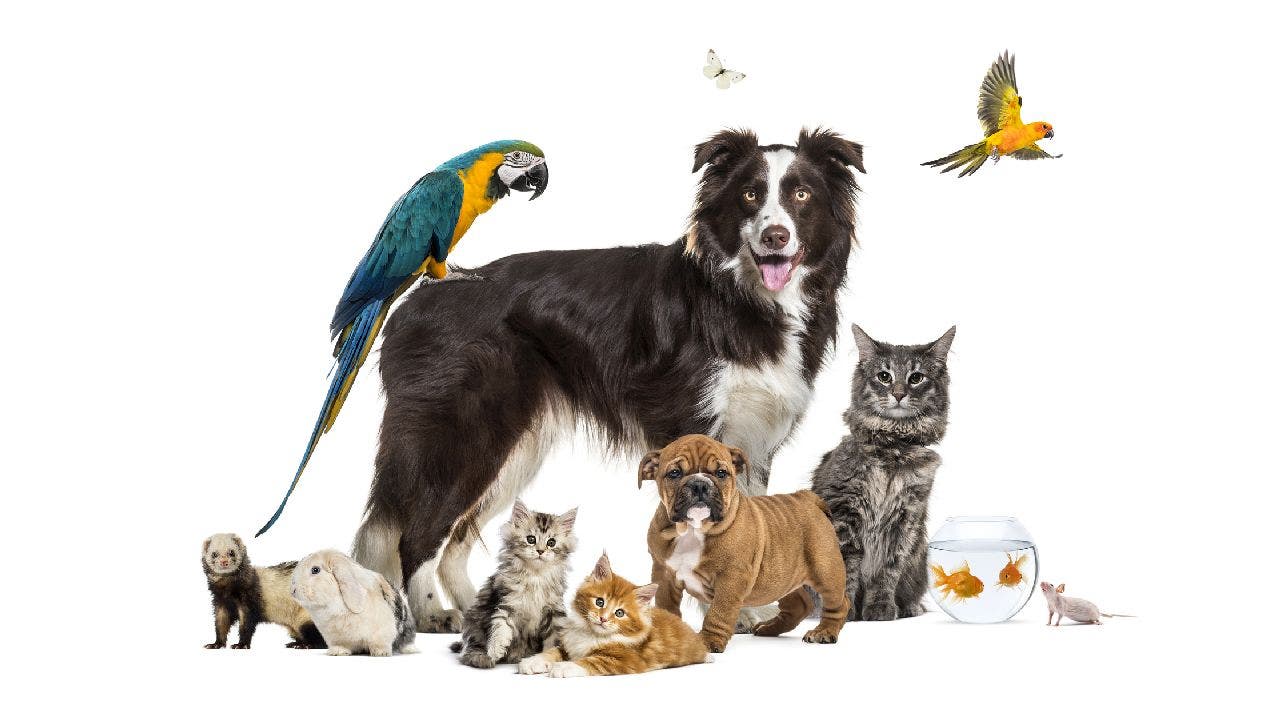 A horse, a cow, a goat and two dogs are in the running to win the title of America’s Favorite Pet.

The five animals beat out 92 beloved pets in their group in America’s Favorite Pet Animal Kingdom – a new pet popularity contest – and they landed tops after enduring four rounds of voting.

Group finals are currently underway and public votes will determine which pet is the preliminary winner on Thursday, Sept. 29.

PENNSYLVANIA EMOTIONAL SUPPORT ALLIGATOR IS UP FOR ‘AMERICA’S FAVORITE PET’

The preliminary winner will advance to the quarterfinals and will be one step closer to the grand prize — $10,000 and a two-page feature in InTouch Magazine.

In group D6D17DF2, the pet who’s in the lead is a 2-year-old male Chincoteague pony named Dusty from Assateague Island, Virginia, and he’s training to become a therapeutic riding horse.

In fourth place is a 3-month-old female boer goat named Toodles who reportedly acts like a dog and enjoys eating graham crackers or ice cream cones.

Fifth place is held by a male cowboy corgi named Hank who likes playing under covers, dislikes broccoli and “loves to please,” according to his competition entry.

Organizers at America’s Favorite Pet declined to comment in order to remain impartial while voting is going on.

Votes can be entered on AmericasFavPet.com for free with one or two votes cast daily depending on the verification method that’s chosen.

Alternatively, people can choose to cast 10 to 250 votes through a monetary donation, which will benefit the Progressive Animal Welfare Society (also known as PAWS.org) – a nonprofit shelter and rehabilitation organization based in Lynnwood, Washington.

The finalist will be named on Oct. 27, according to the contest’s list of rules.

Cortney Moore is an associate lifestyle writer/producer for Fox News Digital. Story tips can be sent on Twitter at @CortneyMoore716.