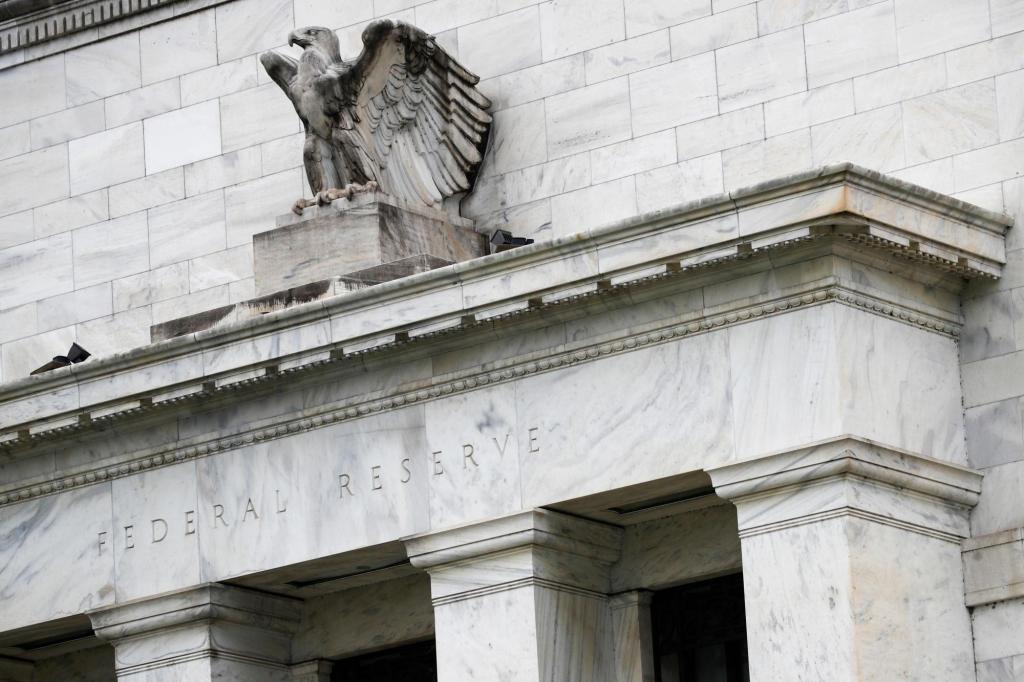 “We’re data dependent. When the data show what we need to see, then we will downshift,” Daly said Wednesday in an interview at Bloomberg headquarters in New York. “When the data don’t show it, then we’re going to have to keep doing what we’re doing.”

Hammering home the point, she added that it’s “really challenging” to slow the pace of policy tightening amid rising core inflation. Consumer price inflation excluding food and energy rose 6.3% in the 12 months through August, marking an acceleration from 5.9% in the 12 months through July. September’s data will be released Oct. 13. It will be preceded by the closely-watched monthly employment report on Oct. 7.

Daly expressed concern that Fed watchers are confusing the Fed’s eventual slowing of hikes with a pivot, and said she and her colleagues were committed to cooling demand to sufficiently slow inflation.

“The American people — they need confidence that we’re resolute,” she said. If they see core inflation rising and the job market not cooling, “well, that’s not very comforting to the American people, and I think then that the downshifting on the tightening would be a much harder decision to make.”

Daly often points to the pain inflation brings on all Americans, particularly low-income people. She said she spent a few hours walking around a Wal-Mart store on a recent Sunday asking people how they felt about jobs and inflation. Nearly everyone told her higher prices were having a daily impact on their lives.

The Fed has raised rates by three-quarters of a percentage point for three consecutive meetings and has signaled another 125 basis points of hikes at its remaining two meetings this year.

Chair Jerome Powell and his colleagues have been front-loading rate increases in an effort to bring inflation, which peaked at a 40-year high of 9.1% in June, down toward the Fed’s 2% target.

Daly has voiced concern about tipping the economy into a recession and said the Fed needs to use “extreme data dependence” in order to navigate the narrow path it has to bring inflation down while avoiding causing undue pain in the economy, but that won’t impede policy makers from also staying focused on their mission in bringing down inflation.

“Nimble and resolute have to go together,” Daly said. “We’re resolute about fighting inflation, getting it back down to our 2% average target, but we have to be nimble in how we accomplish that because that’s how we minimize the risks of either doing too little or doing too much.”

The median projection of Fed officials’ estimates show another 25-basis-point hike next year, following the additional increases likely to be made this year still. The projections suggest they’ll then hold rates there and won’t cut until 2024, contrary to the market pricing of 30 basis points of cuts by the end of 2023.

“I don’t see that happening at all,” Daly told Michael McKee during a subsequent interview on Bloomberg Television when asked about the trajectory in futures pricing that suggests rate hikes followed by reductions.

Policymakers aim to boost the benchmark rate into “restrictive territory” and then “holding it there until we see inflation” truly get to 2%, Daly said. The Fed will be “staying the course” until the job is done, she added.

But markets are hungry for any sign of a pivot, if the rally following the Fed’s July meeting is any indication. Leaders including Daly at that time had to come out and refute that rosier interpretation of policymakers’ intentions, culminating in Powell’s short-and-sharp speech at the Fed’s annual Jackson Hole forum in August.

“That is why this downshift is really something that I am not sure about, we do soon,” Daly said. “Every time financial conditions loosen, and then we get a high print on inflation, they’re not doing any of this work for us.”

One reason investors have focused on the prospects of a pivot has been mounting concern about high financial market volatility and illiquidity amid global central bank tightening.

Fed officials say they’re watching these episodes, including last week’s gyrations following the Fed’s September meeting and new budget announcements from the UK, which sent the pound plummeting. But Daly said she’s not seeing financial dislocation right now, though it’s something to keep an eye on given the Fed’s role as lender of last resort.

She also welcomed this week’s data showing a drop in job openings. If the labor market report Friday mirrors that trend and shows a slowdown in hiring, it may pave the way for the Fed to think about slowing rate increases.

The San Francisco Fed chief sees the peak in this rate-hike cycle between 4.5% and 4.9%, with the data shaping where they go on hold.

“It completely depends on what’s happening to the inflation and employment data,” Daly said. “And if we see slowing in employment and some early relief in inflation data, then 4.5 looks more likely, which means we can start downshift when we get to 4.5. If we see it printing higher, then we’re going to probably to have to go to the upper end of that range, and we’re going to have to pull through.”