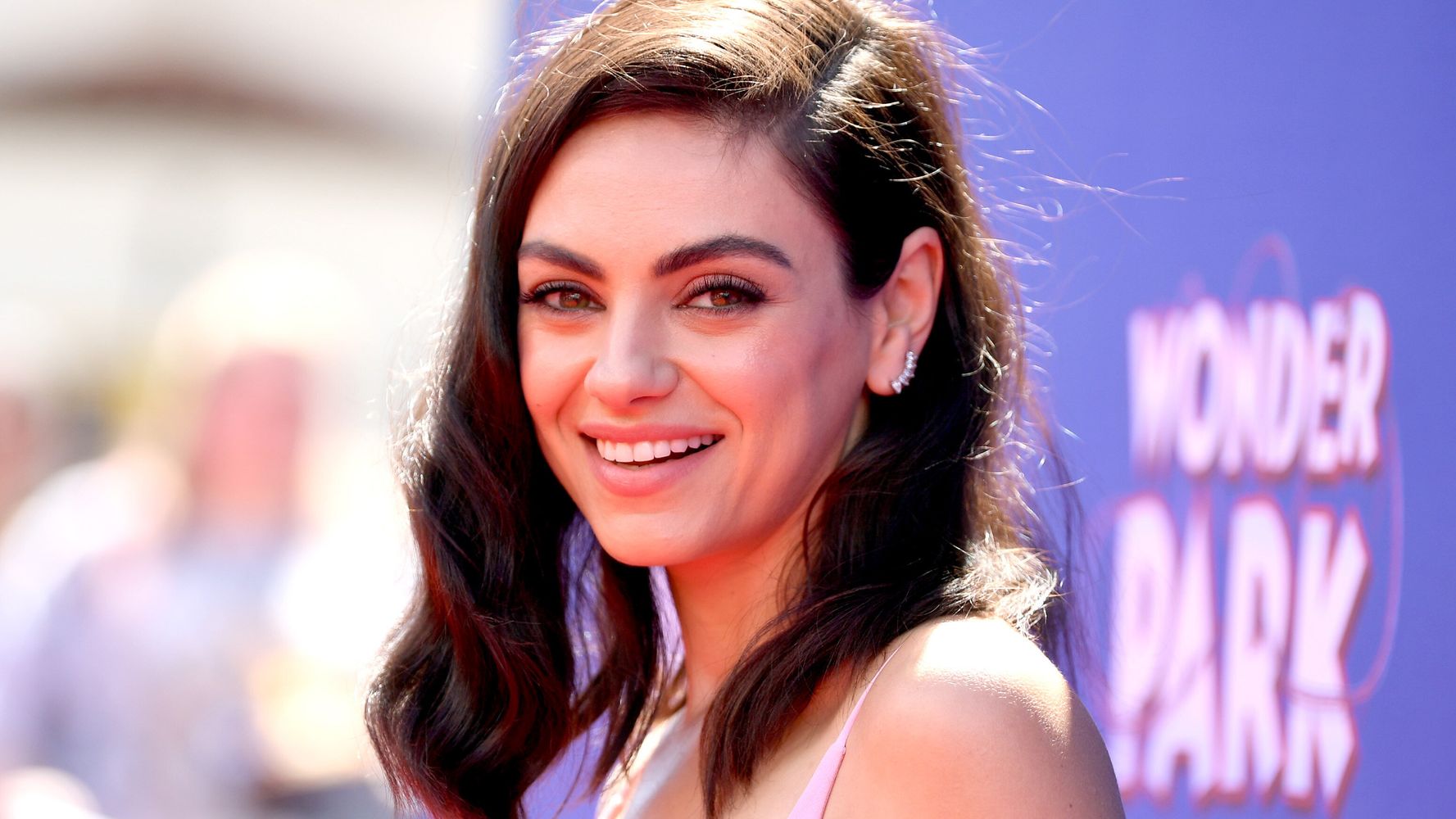 Mila Kunis is making an attempt to set the file straight on the subject of bathing, however whether or not her newest feedback will settle the celeb hygiene debate as soon as and for all is questionable.

Showing on “The Ellen DeGeneres Show” Tuesday, the “Black Swan” actor clarified that her “intent every day is to bathe my children,” and known as the headlines that her earlier stance generated “so dumb.”

“I wake up every day and like, ’Today, I’m going to shower my kids,’” joked Kunis, who shares daughter Wyatt, 6, and son Dimitri, 4, with husband Ashton Kutcher. “And then bedtime happens, and I forgot to feed them, anyways … This story has taken such a turn.”

Kunis, who not too long ago wrapped filming on Netflix’s “Luckiest Girl Alive

,” generated an abundance of sudsy headlines in July following a joint interview with Kutcher on Dax Shepard’s “Armchair Expert” podcast. In it, she stated she didn’t wash her “body with soap everyday.”

Watch Mila Kunis’ look on “The Ellen DeGeneres Show” beneath.

As for his or her children, Kutcher added, “If you can see the dirt on them, clean them. Otherwise, there’s no point.”

Since then, everybody from Jake Gyllenhaal to Jason Momoa to Dwayne “The Rock” Johnson has responded to the feedback by providing perception into their bathing habits in interviews and on social media.

At first, Gyllenhaal appeared to aspect with Kunis and Kutcher when he told Vanity Fair in August that he discovered “bathing to be less necessary” as of late. At a screening of his new movie “The Guilty” final week, nevertheless, he clarified that he was being “sarcastic and ironic.”

“Unfortunately, I showered before I came here,” he told BuzzFeed. “I’m sorry, everybody.”

Relating to private hygiene, Kunis advised DeGeneres on Tuesday that she does, actually, “shower every day, but I don’t wash my hair every day.”

“The kids, there’s a body of water that they touch just about every day,” she continued. “Almost every other day. Sometimes it’s the pool, sometimes it’s a sprinkler. It just depends. It was COVID! Who showered in COVID? We didn’t leave the house! Who cares?”

“I don’t think I made this story any better,” she later acknowledged, laughing.