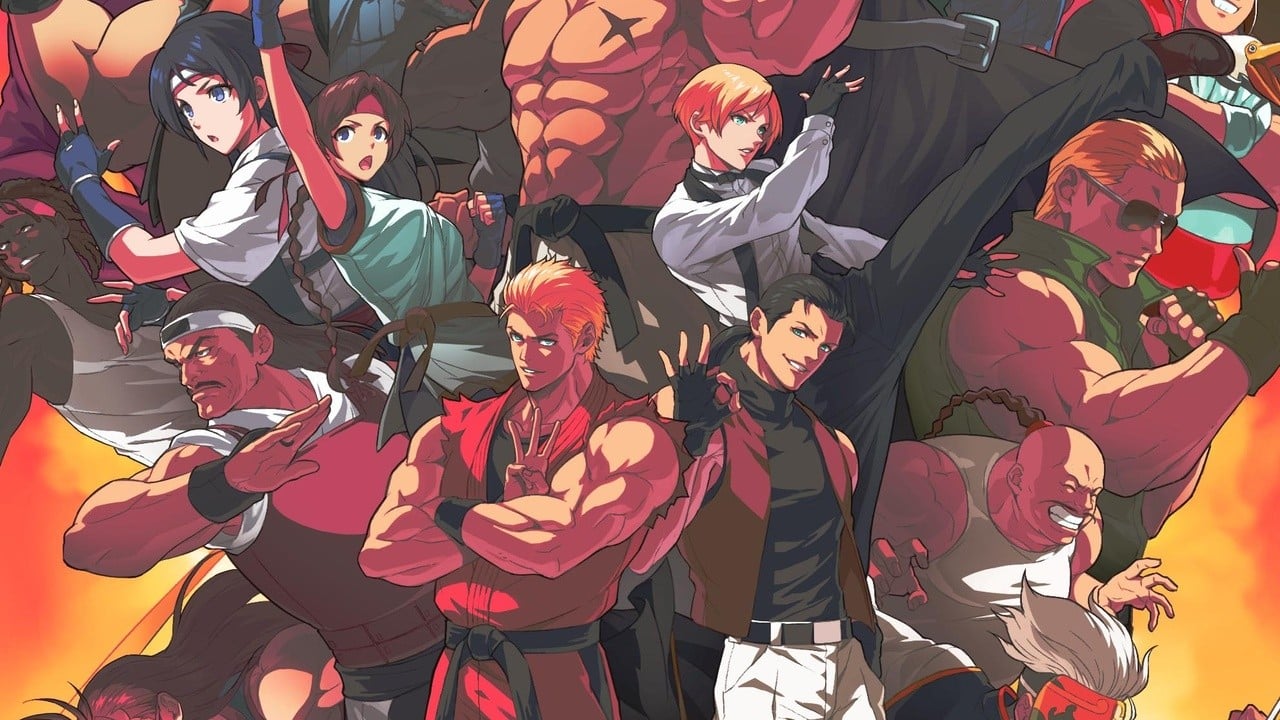 
Last week SNK celebrated Art of Fighting‘s 30th anniversary. This particular fighter was first released for Neo Geo and arcades in September 1992. It helped pave the way for the genre and eventually got a second game (1994) and third game (1996).

In celebration, we have released a new drawing by SNK illustrator Tomohiro Nakata!

Thank you for supporting ART OF FIGHTING throughout the years!#AOF pic.twitter.com/EwlFH8BiaR

If you’re at all interested in visiting Art of Fighting to celebrate its 30th anniversary, you can check it out via the Nintendo Switch eShop. It was made available in 2017 as part of Hamster’s Arcade Archives collection.

game would be joining The King of Fighters XV as DLC characters. “Team Samurai” will be comprised of Haohmaru, Nakoruru and Darli Dagger.

Will you be revisiting Art of Fighting to celebrate its 30th? Would you like to see this series return in the future? Comment down below.