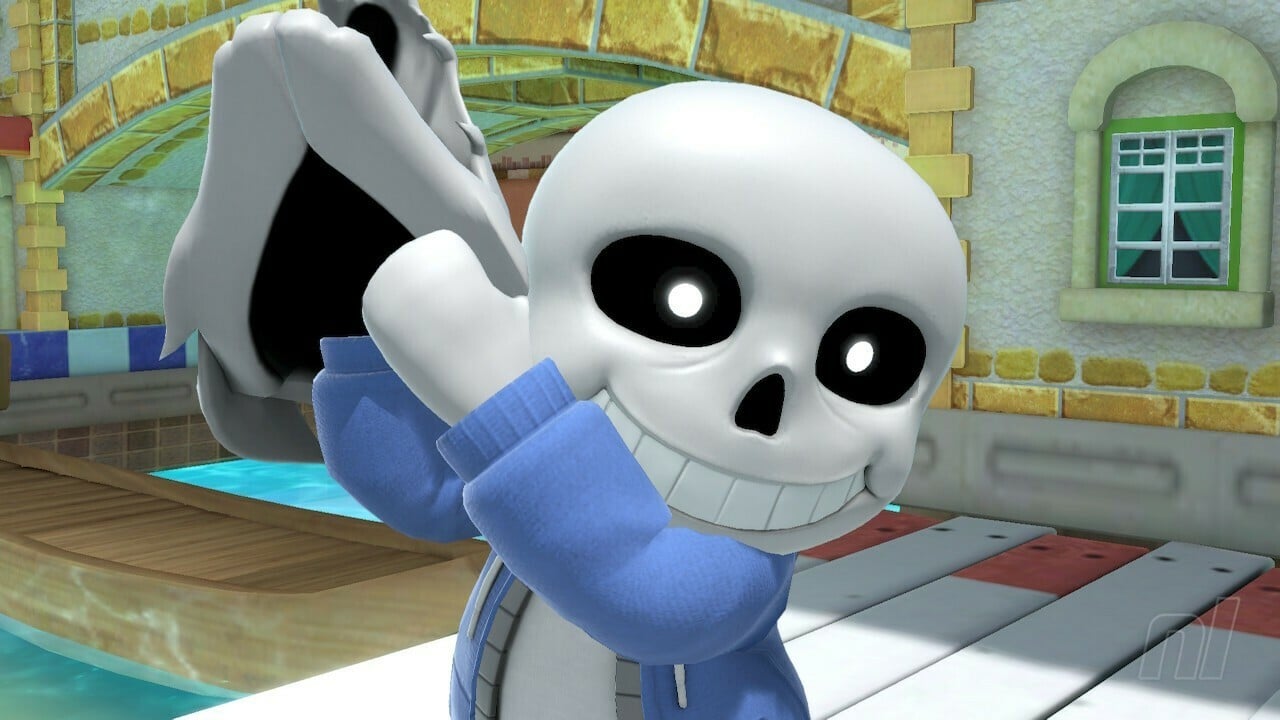 In an update on his YouTube socials, the Super Smash Bros. Ultimate

director revealed how the Undertale and creator Toby Fox kind of played a part in the process. Toby passed on details for a localisation company called ‘8-4’ who are known for work on English localisations as well as translating games into Japanese.

I’ve said it before, but Toby Fox is weirdly influential in Japanese game-dev circles now.

Also 8-4 are one of the best localization outfits around. IIRC Yoko Taro liked some of their English script changes for Nier so much, he went and updated the Japanese to match. https://t.co/AZacBnEpoE

This is not the only news we’ve heard about Toby Fox and Masahiro Sakurai in recent times. Last month it was revealed how the Undertale creator would be replacing Sakurai as the Weekly Famitsu column writer.

Sakurai recently surpassed a number of milestones on his YouTube channel. His Twitter account now also has over one million followers. And Toby Fox is currently chipping away at his new game Deltarune. Unfortunately, we won’t be seeing any new chapters this year.

Have you been keeping up with his videos about game development? Comment down below.