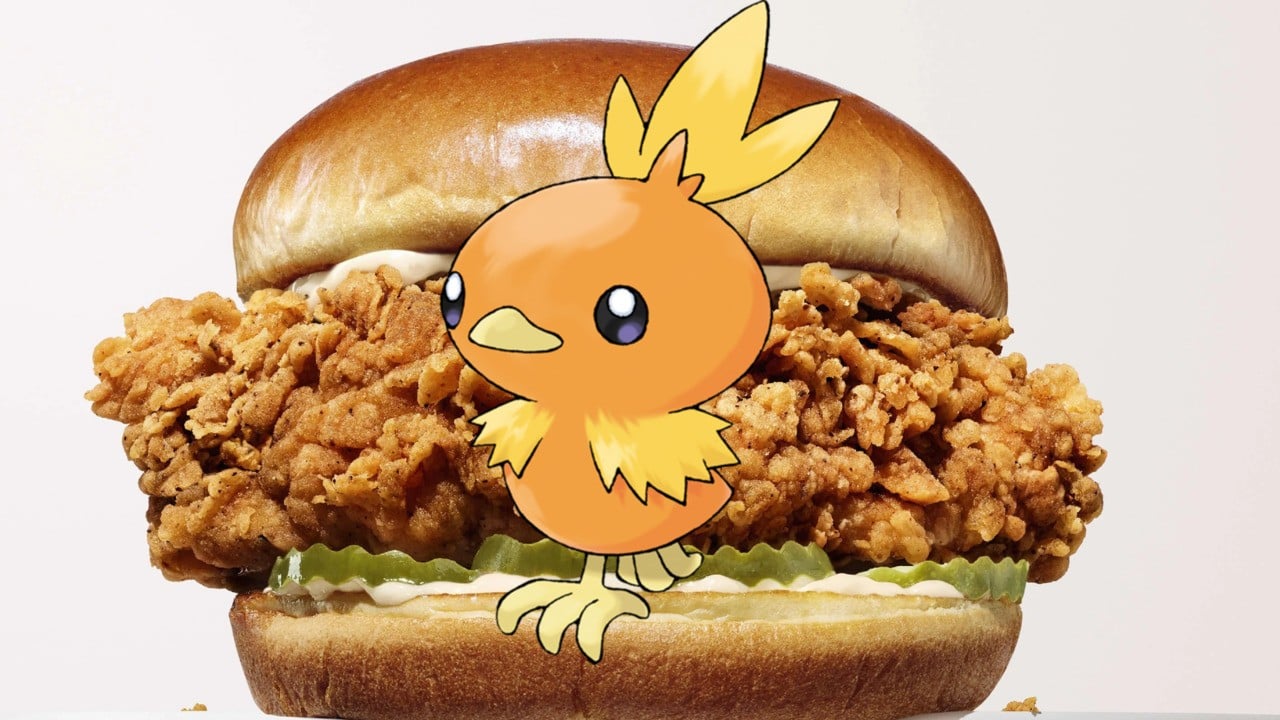 
Southern Fried Torchic. Blaziken And Waffles. Combusken Nuggets. Do not inform us that no less than a type of did not make your mouth water. We all know that there are some Pokémon that you wouldn’t hesitate to eat, so long as they have been ready effectively, and there is not any disgrace in that.

Anyway, all that is to say that KFC Taiwan has partnered with Pokémon to have fun the upcoming Pokémon Legends: Arceus by making us eat fried rooster, and if that does not make you query whether or not these are Torchic legs, then you might want to play extra Pokémon, most likely.

Alongside the bucket-o’-chicken that you just usually get, the particular Pokémon promotional meal may even embrace a Pokémon card of one of many Legends starters (Rowlet, Cyndaquil, and Oshawott, all of whom would solely be semi-delicious) and a crimson envelope to have fun the Lunar New Yr. The playing cards appear to be accessible between the eleventh January and the twenty eighth February, and the envelopes (with Pikachu and Eevee on them!) can be found between the twenty fourth January and the thirtieth January.

This is a translation of the menu courtesy of Bulbanews on the Bulbagarden forum:

Now, everyone knows how promotional Pokémon card giveaways have gone previously, with scalpers going to McDonalds for hundreds of Happy Meals, grown men beating each other up in Target, people spending hundreds of dollars on cereal, and even getting arrested for fraud… however we’re positive this one will go simply high quality. Proper?