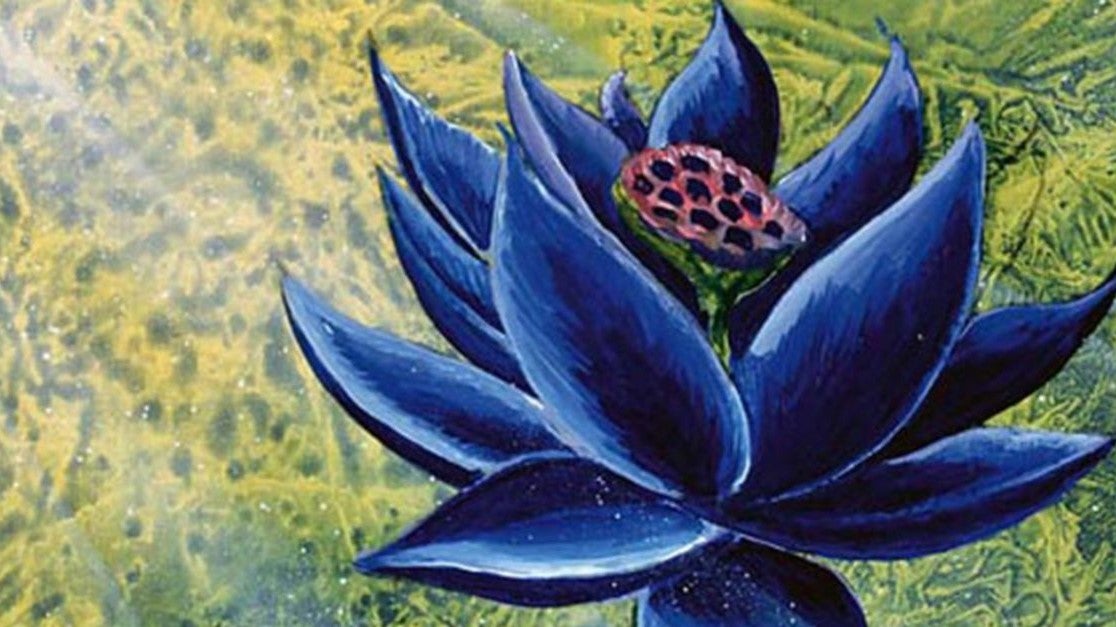 
Magic: The Gathering players are up in arms after Wizards of the Coast announced a $999 product containing just four booster packs with random – and potentially worthless – cards.

The 30th Anniversary Edition set was announced on Magic’s website and will include reprints of highly sought-after cards – including the $500,000+ Black Lotus – in a recreation of its second ever set release, Beta. This is another point of frustration for players, however, as Wizards of the Coast had previously vouched to never reprint Black Lotus and several other cards so as to not decrease their value.

It’s currently unknown just how valuable these 30th Anniversary Edition cards will be once they’re released on November 28, but the set totals at least 300 different pieces including tokens and common land cards.

This means that, while it does feature cards that will likely be incredibly valuable such as Black Lotus, players could also spend $999 dollars, open their four booster packs, and receive nothing of real value.

Magic: The Gathering YouTuber PleasantKenobi said this model, despite being claimed on Magic’s website to be a “celebration” of the game, further rein forces fan concerns that Wizards of the Coast are sacrificing its quality for the sake of making big money.

“There is a sentiment that the game is catering for whales, investors, and collectors more than players,” he told IGN. “It’s not too hard to see how a product like this reinforces that growing resentment.

Soooo… is there an actual product aimed at the average player to celebrate the 30th anniversary, or no?

“I am a bit of a loss as to what the purpose of the product is beyond a collectible to speculate on. [It’s] not the best way to celebrate the anniversary of our beloved game with the wider community,” he continued. “The fact that it’s not a set of cards in particular, but instead a randomised booster product to take a gamble on, is one of the most egregious aspects.”

Perhaps the best comparison to this celebratory set comes with the Pokémon Trading Card Game, which last year released its own Celebrations set that featured recreations of some original cards including the Base Set Charizard, Blastoise, and Venusaur (recreating a similar move for its 20th anniversary).

While this set was still released in randomised boosters and locked behind a premium product, 40 cards cost around $50 (and also came with five other booster packs, a special foil card, 65 card sleeves, energy cards, a player’s guide, a collector’s box, gameplay tokens, and access to the cards in the online game), compared to the $999 price tag for 60 Magic cards.

Ryan Dinsdale is an IGN freelancer. He’ll talk about The Witcher all day.