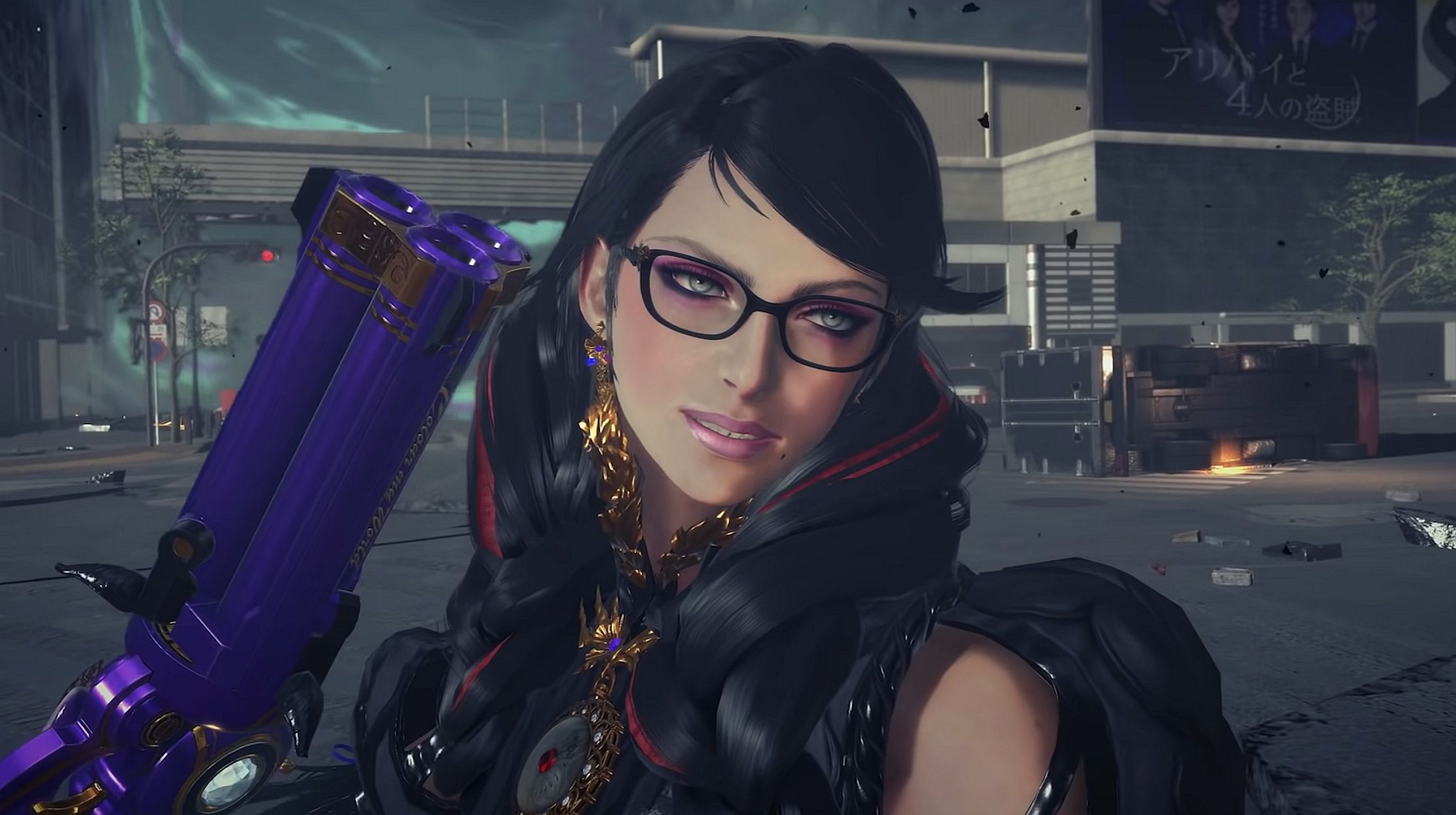 Jennifer Hale has been confirmed as the new voice of Bayonetta in Bayonetta 3.

News of the actor being hired for the part was shared by game director Yusuke Miyata in an interview with Game Informer (thanks, Nintendo Everything).

Bayonetta 3 was revealed in September 2021, and at the time, Bayonetta’s prior voice actor, Hellena Taylor, was unable to confirm whether or not she would once again lend her voice to the Umbra Witch.

Hale is an actor best known for her voice work in video game franchises such as Baldur’s Gate, BioShock Infinite, Mass Effect, Metal Gear Solid, Metroid Prime, Overwatch, Star Wars: Knights of the Old Republic, and too many more to mention.

Hale has also been featured in live-action movies and in animation such as Where on Earth Is Carmen Sandiego?, The Powerpuff Girls, Spider-Man Unlimited, Samurai Jack, Ben 10, Avatar: The Last Airbender, Star Wars: The Clones Wars, Regular Show, and many, many others.

Bayonetta 3 will be released on October 28 as a Switch exclusive.