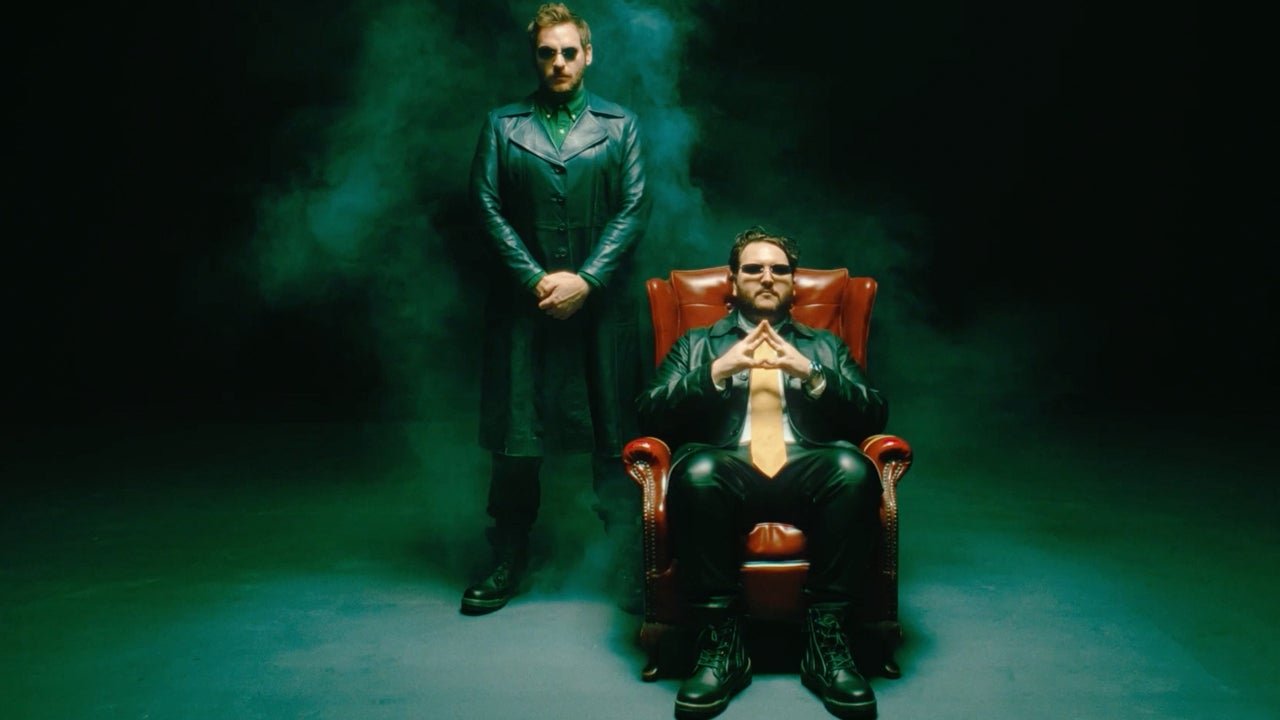 
Watch the Finding Yeezus trailer for the new comic documentary series focused on solving the mystery of unlicensed fan RPG, Kanye Quest 3030. Join Cameron James and Alexei Toliopoulos as they investigate the game that hid a secret ending which led some to believe it was part of a recruitment drive for a cult. Almost a decade later, the pair dive into the legend.

From the creators of Finding Drago and Finding Desperado, the Finding Yeezus series will contain six episodes, with the first airing on September 26, 2022 on Grouse House’s YouTube channel.