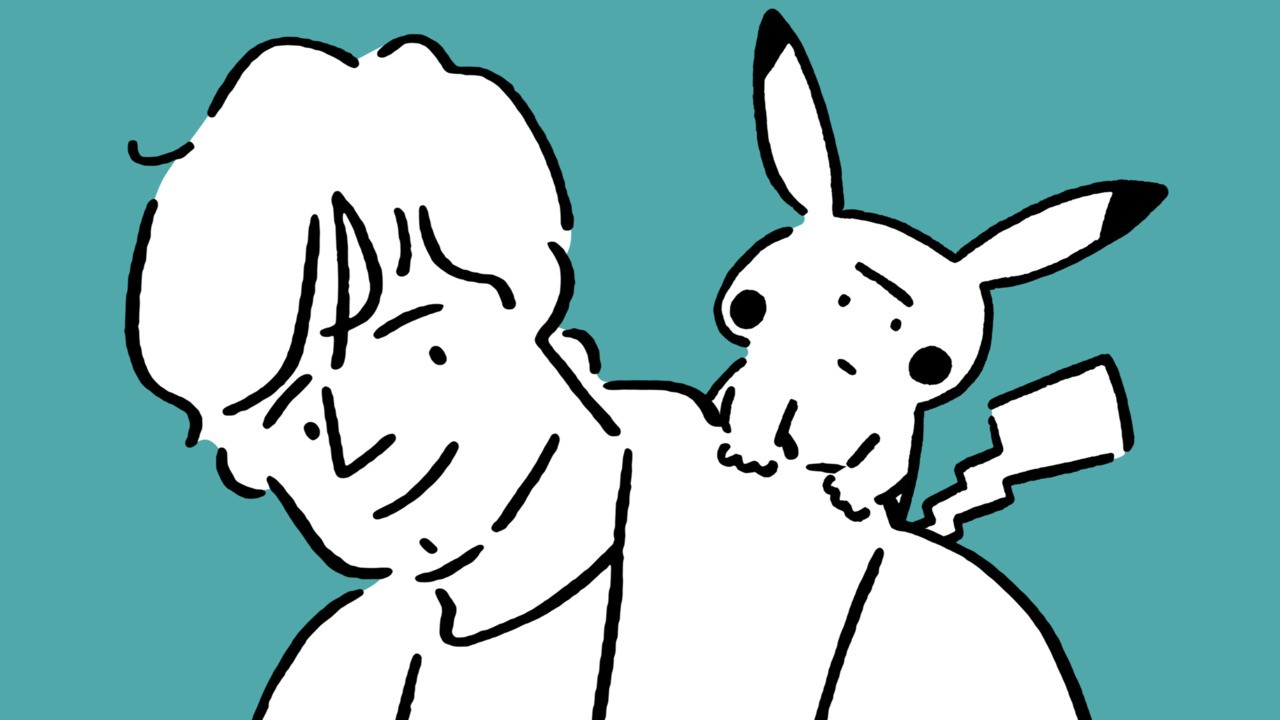 
The hugely popular singer-songwriter Ed Sheeran has announced that he will be collaborating with Pokémon on a new song called ‘Celestial’, releasing very soon on September 29th.

The song marks another partnership between Sheeran and The Pokémon Company, who joined forces last year on Pokémon GO to perform a very special in-game concert.

It’s not known exactly what the song will entail at this time, but the title perhaps suggests some references to legendary Pokémon, maybe Mew or Celebi. If you’ve got any thoughts or ideas on what it could all be about, be sure to let us know! Sheeran posted a brief snippet of the song on his YouTube channel earlier this week, though it doesn’t shed a great deal of light.

Ed Sheeran is well known for his affection for the Pokémon franchise, having previously expressed his love for Pokémon Black with a rather straightforward tweet over a decade ago:

We’ll be sure to keep an eye out for Celestial’s release on September 29th!

Are you excited to see what this new song from Ed Sheeran is all about? Grab a hyper potion and let us know in the comments!