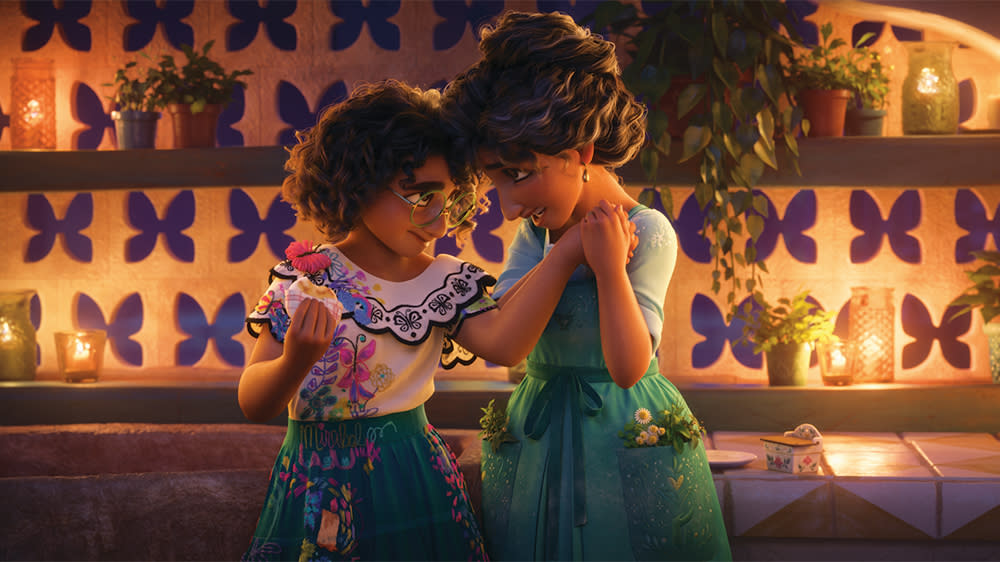 
Disney Music Group has teamed up with Deaf West Theatre, a Tony award-winning firm, to launch an American Signal Language model of the hit music “We Don’t Speak About Bruno” from Walt Disney Animation’s “Encanto” in celebration of Friday’s Worldwide Day of Signal Languages.

The video options an all-deaf Colombian and Hispanic forged, using each American Signal Language and Colombian Signal Language so as to add extra layers of authenticity to the music. The sung English lyrics had been translated by a group of signal language choreographers who labored via the textual content to seek out an correct signed translation of the music for the video.

“The influence this movie has on kids can’t be dismissed. The vast majority of Deaf kids are born to listening to households and typically the one publicity to the neighborhood and signal language is thru movies like this,” mentioned DJ Kurs, Deaf West’s Inventive Director of the optimistic influence collaborations like these could make. “By working with Disney Music Group on increasing the entry to one among their songs to the Deaf and hard-of-hearing communities brings us immense pleasure.”

The unique movement image soundtrack for the movie options eight authentic songs by Lin-Manuel Miranda, with an authentic rating by Academy Award-nominated composer Germaine Franco. The soundtrack held the No. 1 place on the Billboard 200 album chart for 9 non-consecutive weeks and the three-times platinum-certified “We Don’t Speak About Bruno” topped the Sizzling 100 chart for 5 weeks. Moreover, the soundtrack and music held the No. 1 place on the Billboard 200 and Sizzling 100 concurrently for 5 consecutive weeks.

Watch the official ASL video for “We Don’t Speak About Bruno” under.