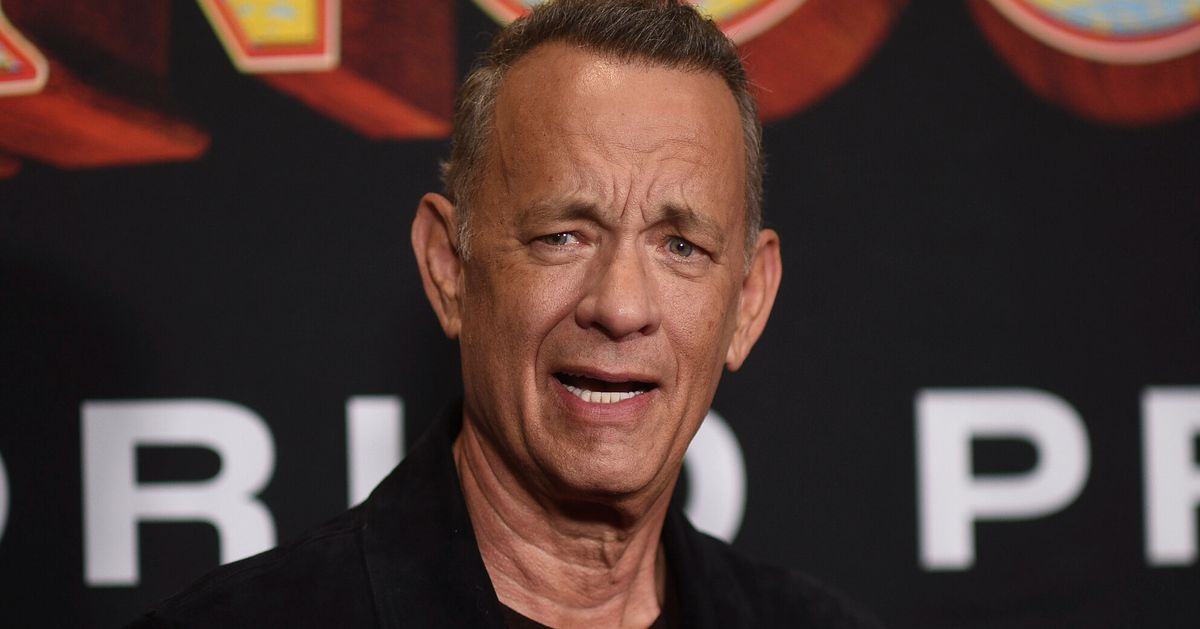 The nightmare-inducing “Polar Express” aside, most movie lovers would agree that Tom Hanks’ presence on screen is more often than not a welcome one.

With classic films ranging different genres over the decades (get you an actor who can do both “You’ve Got Mail” and “Saving Private Ryan” in the same year), Hanks is one of Hollywood’s most dependable leading men.

But in the Oscar winner’s own estimation, he’s only made four “pretty good” films throughout his career, which began over 40 years ago.

“No one knows how a movie is made — though everyone thinks they do,” he told People in an interview published Tuesday. “I’ve made a ton of movies (and four of them are pretty good, I think) and I’m still amazed at how films come together. From a flicker of an idea to the flickering image onscreen, the whole process is a miracle.”

Hanks slipped the revelation while speaking about his forthcoming debut novel, “The Making of Another Major Motion Picture Masterpiece,” which chronicles the production of a “star-studded, multimillion-dollar superhero action film” and the comic books that inspired it.

“Movie-making is very hard work over a very long period of time that consists of so many moments of joy slapped up against an equal number of feelings of self-loathing,” he added. “It is the greatest job in the world and the most confounding of labors that I know of.”

While Hanks didn’t specify which of his films he considers a cut above the rest, the actor has revealed some of his favorites over the years.

During an appearance on The Ringer’s “Bill Simmons Podcast” in 2021, Hanks named the 1992 baseball comedy “A League of Their Own” and the 2000 survival drama “Cast Away” as some of his top picks.

Also topping his list was the 2012 box office flop “Cloud Atlas,” which was made “on a hope and a dream and nothing but a circle of love,” Hanks said, praising the ambitious sci-fi film as one of the most “magical” of his career.

And earlier this year, the actor spoke out in defense of “Forrest Gump,” which landed him his second Oscar in the best actor category and could potentially rank among his favorites. Speaking to The New York Times Magazine, Hanks expressed frustration at how the 1994 film is excluded from lists of the greatest movies of all time.

As for which films he considers less worthy of praise, look no further than “Angels & Demons” and “Inferno,” the poorly received sequels to 2006′s “The Da Vinci Code” — all of which the actor dismissed as “hooey.”

“All we were doing is promising a diversion. There’s nothing wrong with good commerce, provided it is good commerce,” Hanks told The New York Times Magazine. “By the time we made the third one, we proved that it wasn’t such good commerce.”

Watch a trio of blockbuster trailers: ‘Guardians,’ ‘Indiana Jones’ and…

Like a Dragon: Ishin fight trailer is stuffed with swordplay, pistols, and loads of kicking