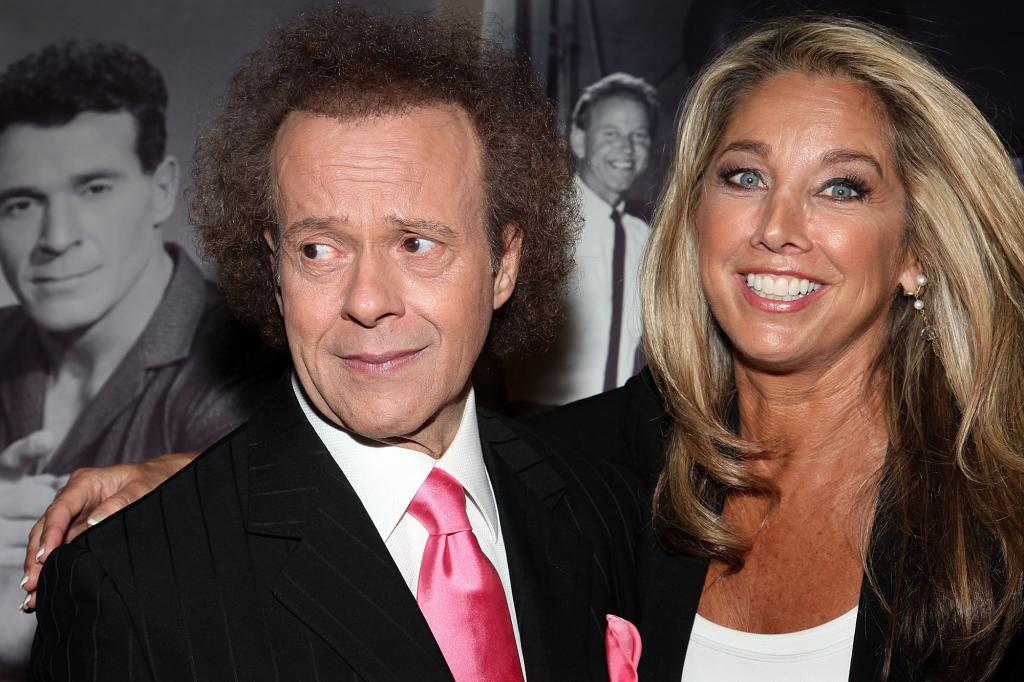 The 65-year-old exercise guru opened up about her friendship with the 74-year-old personality — who seemingly vanished in 2014.

Simmons became reclusive and suddenly stopped teaching at his fitness studio almost a decade ago.

Austin looked back on her relationship with the aerobics teacher and how they “had so much fun together” through the years.

“He would hug me every single time we ever got together. He was so kind and so sweet — just the greatest guy. And he loved my daughters who still always ask about him,” Austin recently told Fox News.

“I adore him,” the mother of two added. “It was fun to start a career around the same time he did. And you know, I’ve done it now for 40 years. He was a big part of it.”

Austin — as well as Simmons’ friend Suzanne Somers — were featured in the documentary “TMZ Investigates: What Really Happened to Richard Simmons” this past August.

The special did a deep dive into Simmons’ entry into the spotlight and his sudden exit.

Following the doc’s release, the “Sweatin’ to the Oldies” star told The Post via his spokesperson that he’s “living the life he has chosen.”

“Richard is eternally grateful for the continuous outpouring of love and gratitude he has received from across the globe,” his rep told The Post on Aug. 26. “He is happy, healthy and living the life he has chosen to live.”

The “Never Say Diet” cookbook author also took to Facebook following the documentary’s premiere to thank his fans for their love and support.

Austin went on to recollect her happy memories with Simmons: “It was really fun to be around him. We just loved motivating people. That’s what makes him shine. We both want to feed people our positive energy. And I do it because everyone needs it.”

“Everyone wants to have someone who is encouraging and uplifting,” she continued. “Someone who will tell you, ‘You’ve got this, you can do it. I promise you that when you’re done, you’ll feel so much better.’”