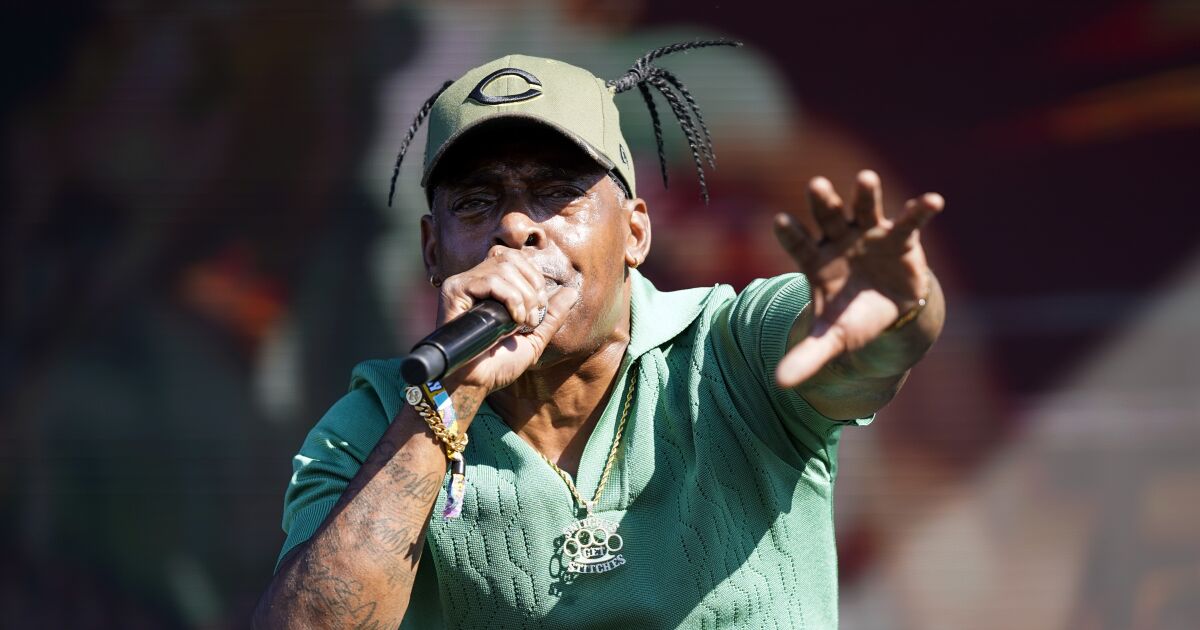 Coolio, the Grammy-winning rapper best known for the 1995 single “Gangsta’s Paradise,” has died, his longtime manager confirmed Wednesday to The Times. He was 59.

The musician was found unresponsive Wednesday afternoon on the bathroom floor at a friend’s house, manager Jarez Posey told TMZ, which first reported the news. No official cause of death has been determined, but cardiac arrest was suspected, Posey told the website.

He was best known for the 1995 song “Gangsta’s Paradise,” off the album of the same name. The song, featured in the movie “Dangerous Minds,” won the 1996 Grammy for best solo rap performance and was nominated for song of the year.

This story is developing.