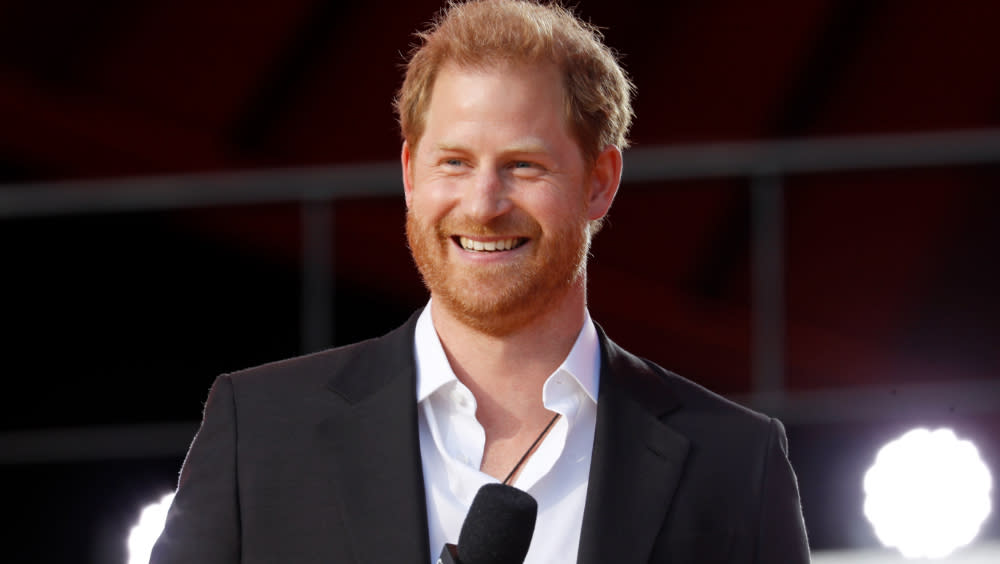 
Prince Harry has launched yet another lawsuit against Associated Newspapers, the publisher of British tabloids the Daily Mail and the Mail on Sunday.

The group claim they have been “the victims of abhorrent criminal activity and gross breaches of privacy by Associated Newspapers,” according to a press release from law firm Hamlins, which is representing Prince Harry and Frost.

Court records show three separate lawsuits citing “misuse of private information” were filed against Associated in London’s High Court today (Oct. 6) by Gunnercooke on behalf of its clients. Prince Harry and Frost’s lawsuits have yet to appear in court records but Hamlins said that legal action has been launched.

Amongst the allegations, the group claim that Associated hired private investigators to bug their cars and homes, hired people to listen into their telephone conversations, paid police for inside information, impersonated staff at hospitals and clinics to obtain information and accessed bank accounts and financial transactions “through illicit means and manipulation.”

The lawsuit will be the third Prince Harry has brought against Associated Newspapers in as many years. He has sued twice previously for libel and slander. At least one lawsuit is ongoing, regarding a story about Prince Harry’s bid for private security provided by the Metropolitan Police in the U.K. He won the first stage of the lawsuit in July.

In the same period Harry’s wife Meghan Markle also sued the publisher for copyright infringement and breach of privacy. She won her legal battle last December.

Variety has reached out to Associated Newspapers for comment.

ANT-MAN AND THE WASP: QUANTUMANIA Shares Retrospective and New Look