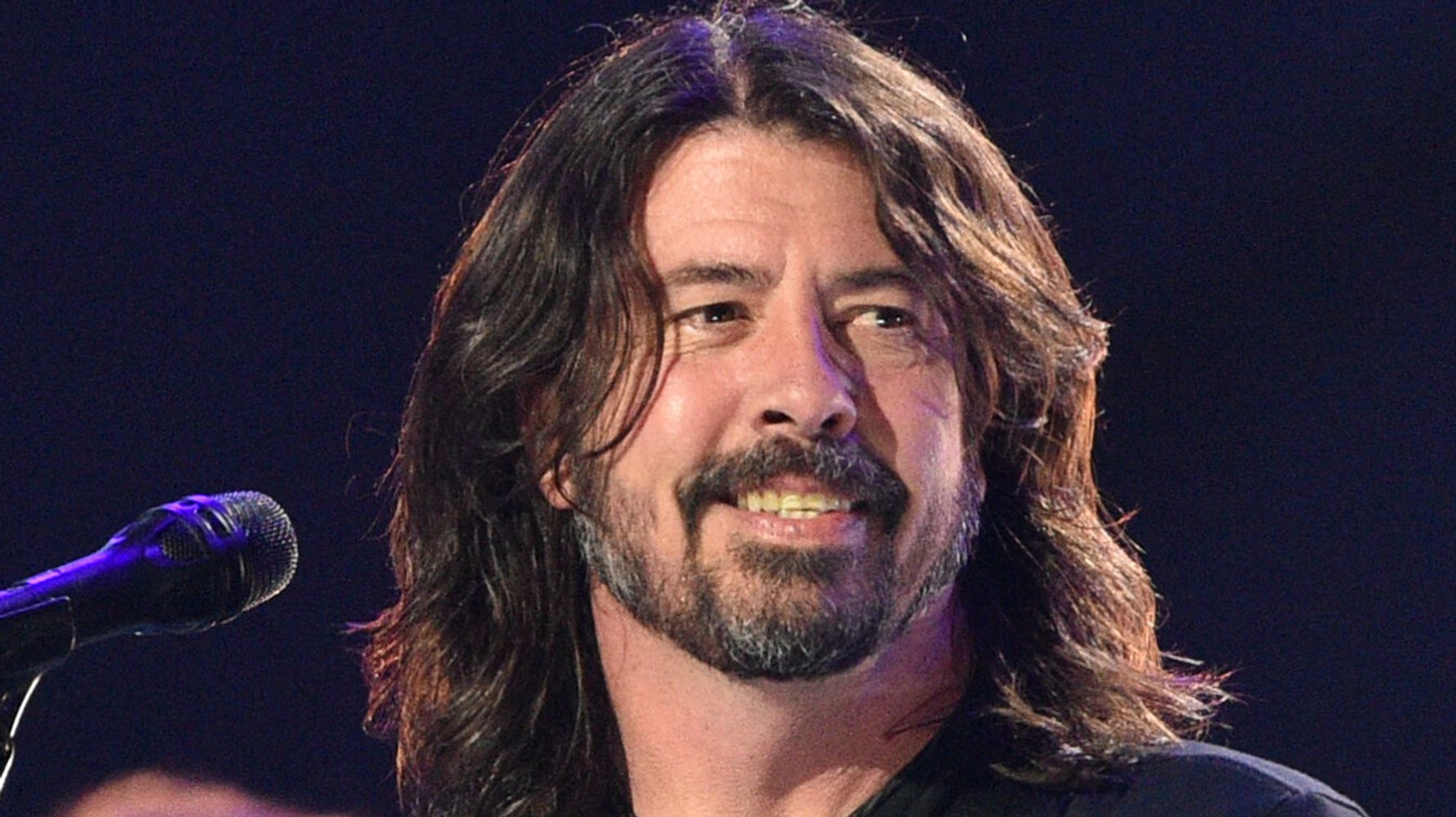 Foo Fighters frontman Dave Grohl says one of many best-known songs from his earlier band has a stunning similarity to a impossible tune.

Nirvana’s “Smells Like Teen Spirt,” he told Rolling Stone, has quite a bit in widespread with Rick Astley’s “Never Gonna Give You Up.”

He had the epiphany when Foo Fighters had been engaged on a canopy of “Never Gonna Give You Up” for a 2017 pageant in Japan the place Astley was additionally on the invoice.

“We started kind of learning it true to the original,” Grohl informed the journal, including:

“And then I start to realize that the arrangement is exactly the same as ‘Smells Like Teen Spirit.’ The chord progression has an uncanny resemblance. It’s true. There’s a riff and then the drums kick in, and then there’s a verse… there’s a lot. I’m like, ‘Oh my God.’ So we start joking around playing it in that same style, and it was so funny that we did it ten times in a row.”

When the Foos took the stage, Astley was standing close by ― and on the shortest discover potential, he agreed to hitch the band for his or her “Smells Like Teen Spirit”-flavored model of “Never Gonna Give You Up,” basically rickrolling

Grohl is about to grow to be a two-time member of the Rock and Roll Corridor of Fame: He was inducted with Nirvana in 2014, and can enter again with Foo Fighters on Oct. 30.

He spoke to Rolling Stone for a cover story forward of the discharge of his memoir, “The Storyteller,” which hits cabinets subsequent week.