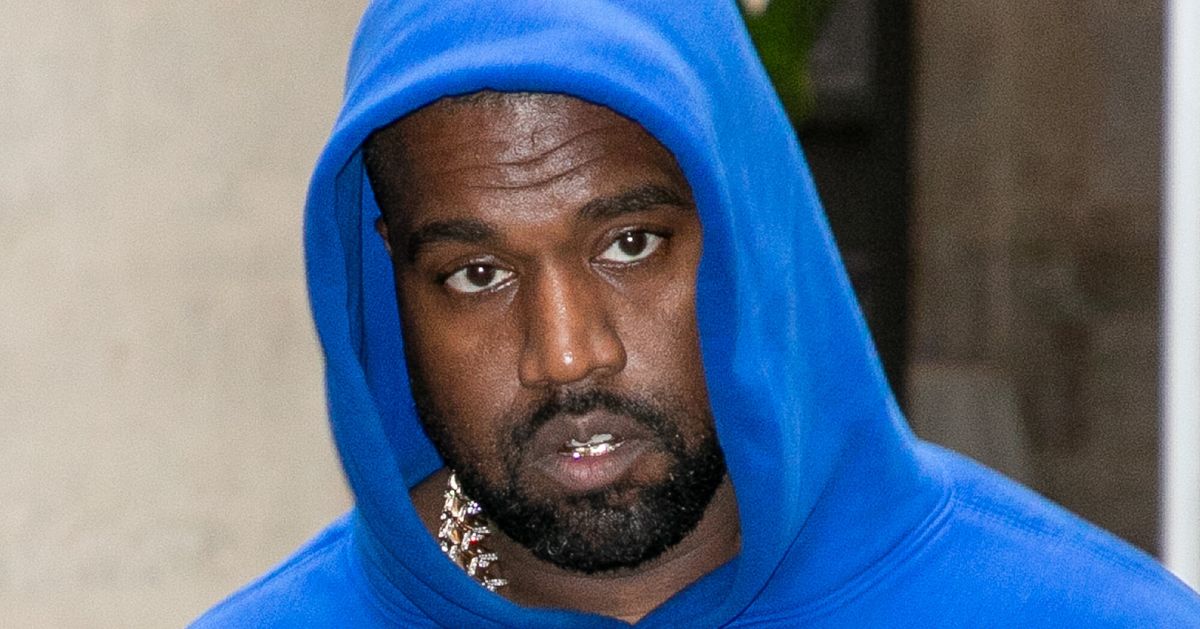 Kanye West, a true empath, apparently, seems to think a nation’s tragedy is comparable to his divorce from Kim Kardashian.

Over the weekend, the rapper — who legally changed his name to Ye — reportedly posted a series of Instagram Stories expressing empathy to the United Kingdom in the wake of Queen Elizabeth II’s death.

In one post — that is no longer available on his account but was screenshot and shared widely by media outlets and on social media — West said he understood the British mourners’ pain.

“London I know how you feel. I lost my queen too,” West wrote.

Although West doesn’t specifically name his ex-wife in his post, due to the amount of energy the Yeezy founder has poured into publicly harassing Kardashian and her ex-boyfriend Pete Davidson, it’s an easy assumption to make.

Some Ye diehards, however, speculated that West was referring to his mother Donda West, who died in 2007, E! News reported.

Regardless of who West was referring to in his post, it’s nice to know that the musician is finally showing some respect for the royal family. Rapper Big Sean alleged in 2012 that during a trip to London he and West stayed at the Lanesborough Hotel at the same time as some members of the royal family — and acted like real wankers

“There were members of the royal family staying below us. Kanye had rented out the top floor and we was banging that bitch out,” Sean said. “Every room was a studio. The royal family below were complaining like, ‘We got all this loud-ass rap music above us and weed smoke.’”

Here’s just hoping that after that bender, the queen asked her royal piper to kindly wake up West the next morning in retribution.

Virginia Rep. McEachin dies at 61 after most cancers battle