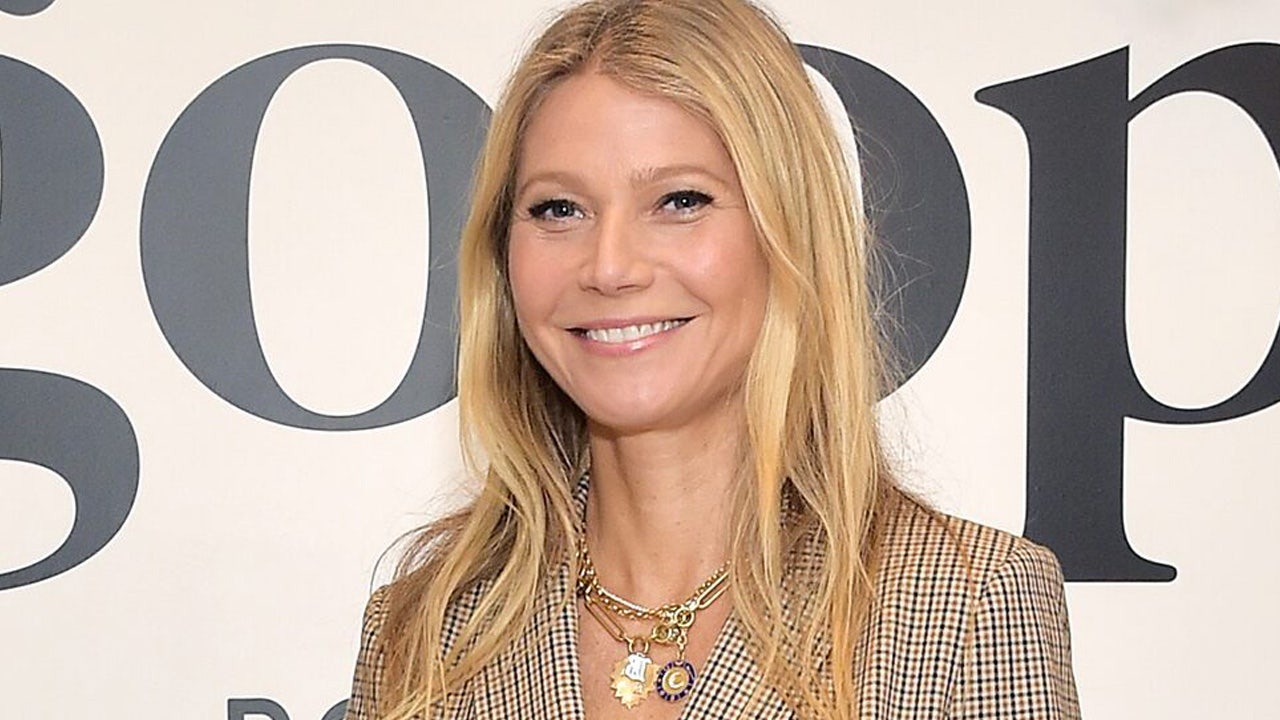 Gwyneth Paltrow is getting candid about her upcoming milestone — turning 50 — as well as her daughter’s latest milestone, starting college.

During an interview with CBS Sunday Morning, Paltrow was asked by the show’s host Tracy Smith how she feels about her daughter Apple, 18, heading off to college.

“I know this sounds nuts, but it feels almost as profound as giving birth,” she said. The Goop founder did not share any details on what school her daughter will be attending or what she is planning on studying.

Paltrow discussed her co-parenting relationship with ex-husband Chris Martin, with whom she shares Apple and her son, Moses, 16. After divorcing in 2016, she said she is proud to have “figured it out.”

When Paltrow was asked about what she thought she would be doing at 50 a decade or two ago, she responded, “I don’t think I thought about it. I thought, you know, 50 is like you’re dead at that point.”

Last week, Paltrow took to Instagram to share an unfiltered black-and-white bikini photo of herself, leaping into the air. She captioned the post, “Musings on a milestone.”

Paltrow linked to a Goop blog post titled, “On Approaching 50,” in which she explained how she has come to “accept” her aging body.

“On September 27, I’ll turn 50. As I sit here contemplating this idea in the late summer morning, no moisture in the air, breeze moving only the tops of the trees, I strangely have no sense of time passed,” she wrote.

“There is something about the sweetness of life that exists deep within me that is unchanged, that will not change. It is the essence of the essence. It seems to be getting sweeter,” she added.

Paltrow continued: “My body, a map of the evidence of all the days, is less timeless. A collection of marks and irregularities that dog-ear the chapters. Scarred from oven burns, a finger smashed in a window long ago, the birth of a child. Silver hair and fine lines.”

The Goop founder said that although she does her best to “strive for good health” and a long life, she accepts the changes her body experiences over time. 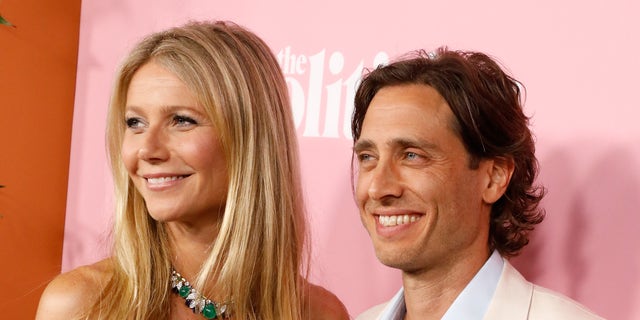 “I accept the marks and the loosening skin, the wrinkles. I accept my body and let go of the need to be perfect, look perfect, defy gravity, defy logic, defy humanity. I accept my humanity,” Paltrow expressed.

She went on to write that she’s ready to “transition” into her 50s, and addressed her past mistakes, but says she wouldn’t go “back in time to correct” them.

Paltrow then detailed what she plans to do with the next chapter of her life.

She concluded her essay with a dedication to her children.

“I think of my children, now old enough to remember this ‘big’ birthday of mine into their own adulthood,” Paltrow wrote.

“I really won’t know what it was like to turn 50 until much later, when I can reflect back from a higher perch, perhaps at one of their 50ths, hearts full and broken simultaneously (as that is life).”

Janelle Ash is an entertainment writer for Fox News Digital.