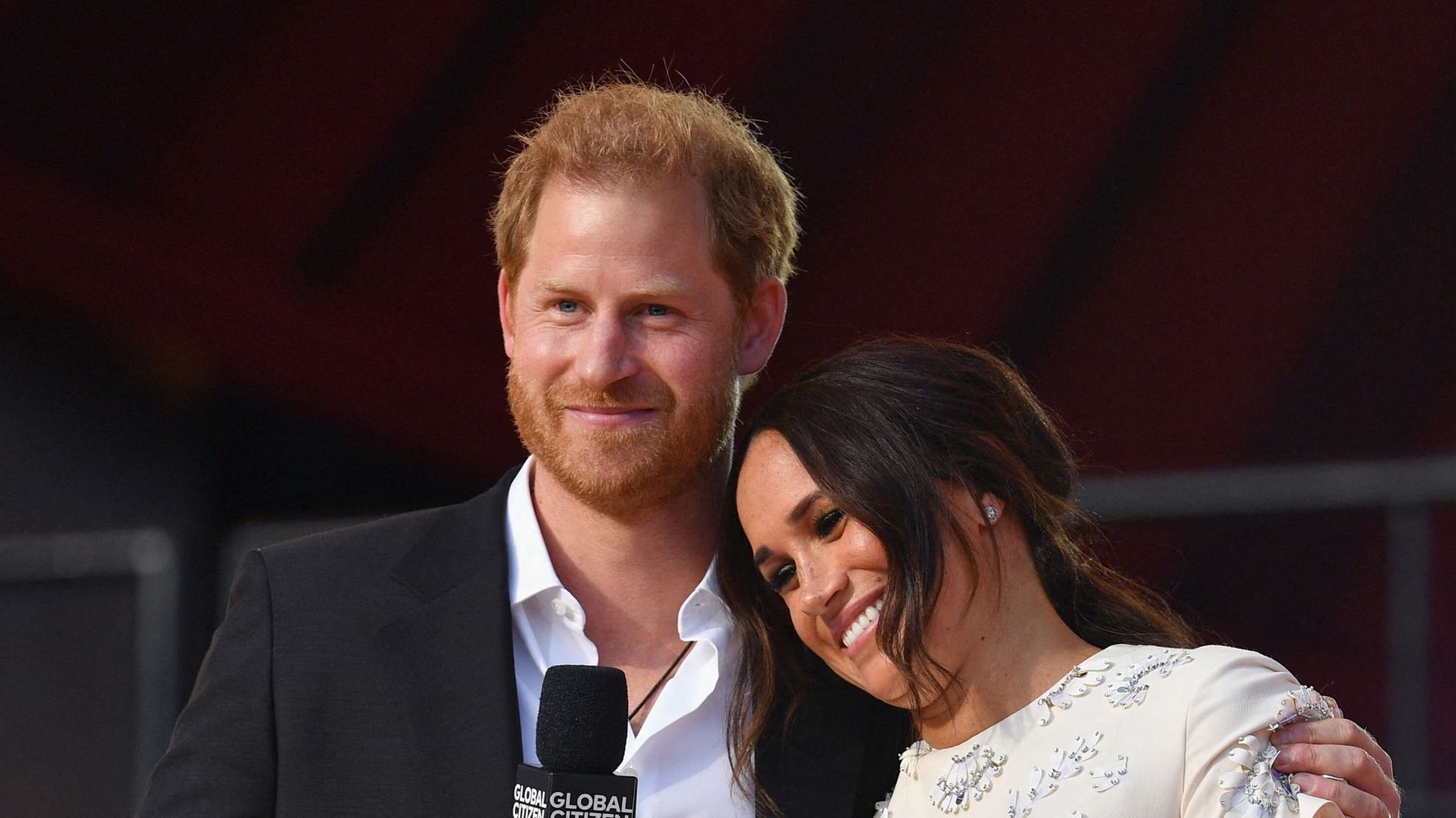 The Duke and Duchess of Sussex made their first joint public appearances collectively since welcoming their daughter, Lilibet “Lili” Diana Mountbatten-Windsor, in June.

The whirlwind journey additionally marked the couple’s first main tour of occasions in the US since moving to California in March 2020.

The royals had been greeted by adoring supporters and a bevy of press on Thursday throughout their first cease on the Nationwide Sept. 11 Memorial & Museum, the place they met with New York Gov. Kathy Hochul and New York Metropolis Mayor Invoice de Blasio, in addition to de Blasio’s spouse, Chirlane McCray, and the couple’s son, Dante de Blasio. The group toured the One World Observatory collectively.


Gov. Kathy Hochul, the Duke and Duchess of Sussex, and Mayor Invoice de Blasio go to One World Commerce Middle on Sept. 23 in New York Metropolis.

The royals additionally individually paid tribute to the victims of the Sept. 11 assaults after which visited the museum.

Later that day, the couple joined forces with the World Well being Group to convey collectively influential leaders for a roundtable calling for world vaccine fairness.

The duke and duchess on Friday stopped by P.S. 123 Mahalia Jackson in Harlem, the place Meghan learn her new children e book, “The Bench,” to schoolchildren.

The couple’s basis, Archewell, donated a washer and dryer to the varsity for laundry the youngsters’ uniforms, according to NY1, and stocked the varsity’s pantry.

The royals additionally dined at Melba Wilson’s famed Harlem consolation meals restaurant ― aptly known as Melba’s ― the place the 2 met with Wilson and pledged a $25,000 donation for the restaurant’s COVID-19 aid fund.

In dialog with the Duke and Duchess of Sussex — sharing the best way to interact on points we care about deeply: local weather motion, girls’s financial empowerment, psychological well-being, youth engagement and vaccine fairness. pic.twitter.com/CoTFoU5ZHJ

Check out all of Meghan and Harry’s appearances under:

Subscribe to HuffPost’s Watching the Royals newsletter for all issues Windsor (and past).