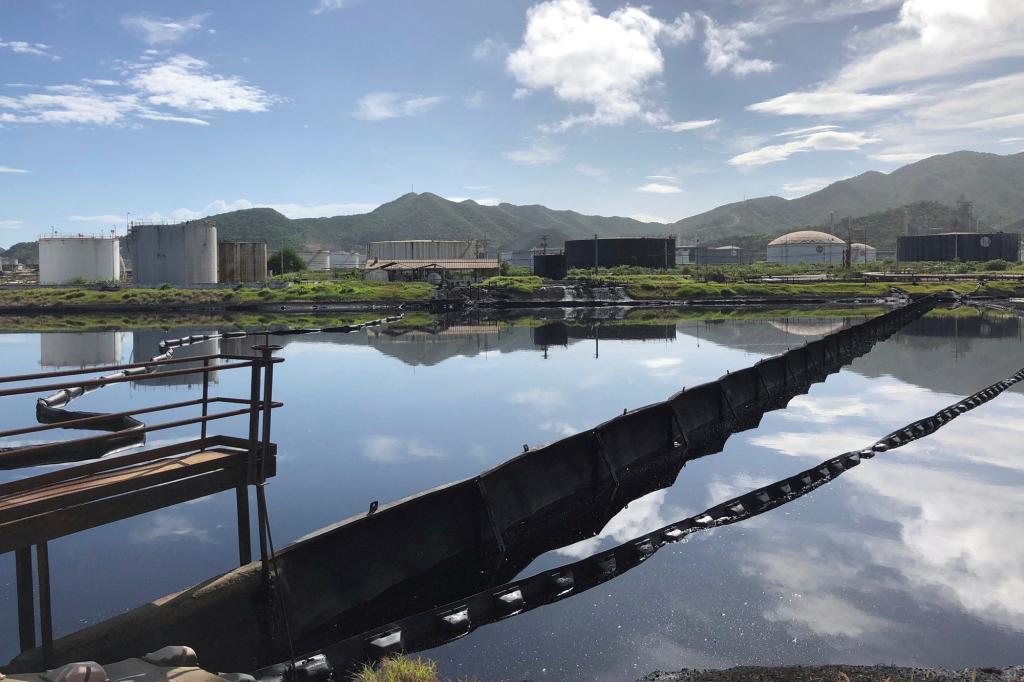 
The Biden administration is considering relaxing sanctions against Venezuela as the White House scrambles to avert another surge in US gas prices, according to a report late Wednesday.

A reduction in sanctions against Venezuela, once a major oil exporter, would potentially allow Chevron and other US energy firms to resume pumping operations in the authoritarian country. The move would eventually clear Venezuela to ship oil to US and European markets again.

Any sanctions relief is contingent on commitments from Venezuelan President Nicolás Maduro’s regime to reopen good-faith talks with opposition leaders with an eye toward holding free, legitimate presidential elections in 2024, people familiar with the situation told the Wall Street Journal.

“There are no plans to change our sanctions policy without constructive steps from the Maduro regime,” said Adrienne Watson, a spokeswoman for the National Security Council.

As part of the negotiations, US government officials and representatives from Maduro’s regime as well as Venezuela’s opposition have reportedly agreed to a deal releasing hundreds of millions in state funds that were held in American banks. The money will be used to pay for shipments of food and medicine as well as critical infrastructure upgrades, according to the Wall Street Journal.

While a resumption of activity by Chevron and other US firms in Venezuela would have a minimal impact on short-term output, sources told the newspaper that would signal to markets that increased supply was coming — potentially alleviating the anxiety driving prices higher.

Chevron spokesman Ray Fohr told the Journal that the firm has “dedicated investments and a large workforce who are dependent on our presence” in Venezuela. Fohr added that the company complies with all existing sanctions.

OPEC’s production cuts prompted an immediate increase in oil prices and renewed fears that US gas prices will spike this winter. After falling for 99 straight days, prices at the pump are again on the rise, with the national average hitting $3.867 per gallon on Thursday, according to AAA.

President Biden and other Democrats are said to be increasingly wary that an uptick in gas prices will be a political liability ahead of critical 2022 midterm elections that will determine control of Congress.

“At a time when maintaining a global supply of energy is of paramount importance, this decision will have the most negative impact on lower- and middle-income countries that are already reeling from elevated energy prices,” the officials said.

The administration also called on US oil companies to close “the historically large gap between wholesale and retail gas prices” and said it would work with Congress to explore ways to limit OPEC+’s influence over global oil prices.

Experts told The Post that OPEC+’s move would likely drive gas prices higher in the short term, though the impact would vary based on US region.

In a note to clients this week obtained by Insider, Goldman Sachs analysts predicted that oil would hit $110 per barrel by the end of the year in the wake of the OPEC+ supply cuts.

The Goldman analysts warned “price risks are skewed potentially even higher” based on unexpected fluctuations in inventory levels for OPEC+ members.