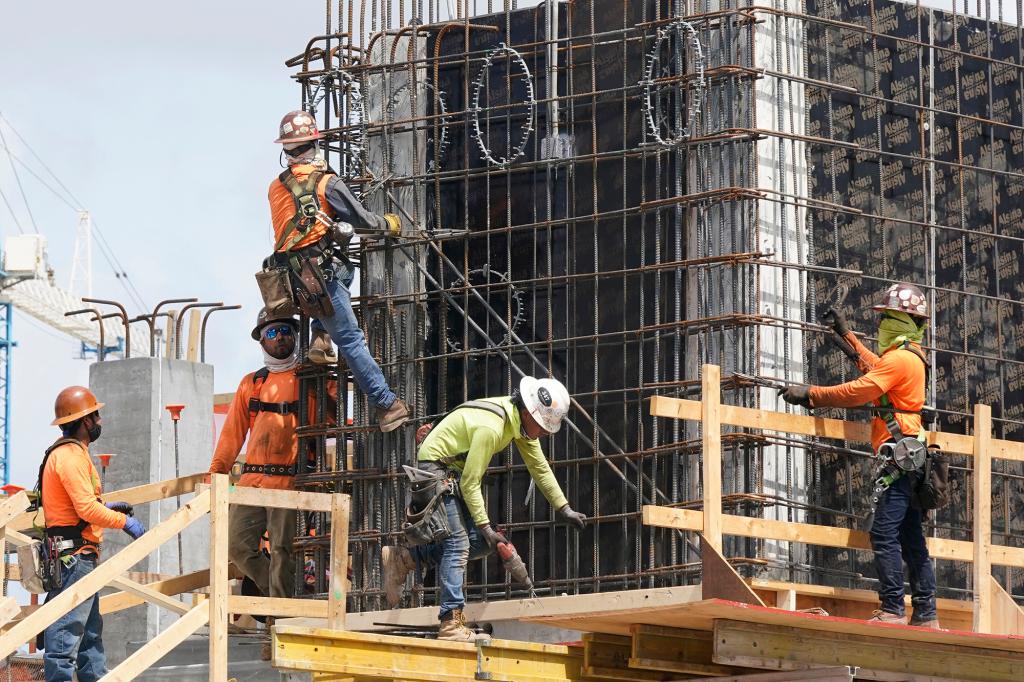 
The US labor market added 263,000 jobs in September — a slower pace than the previous month that shows a softening economy under President Biden and stiff rate hikes by the Federal Reserve may finally be taking a toll on workers.

The Bureau of Labor Statistics also announced that unemployment dipped to 3.5%, near 50-year lows. Economists had anticipated that the report would show that companies added 275,000 jobs and that the unemployment rate would hold at 3.7%.

Investors fear the Fed will stay on its current, hawkish course and continue to aggressively hike interest rates to beat back inflation, increasing the odds of a deeper recession.

Core inflation, which excludes volatile food and energy prices, increased by approximately 10% over the same period.

Last week, the Commerce Department released data showing that core consumer prices increased by 6.2% in August compared to the same month one year ago.

The core PCE, which excludes volatile food and energy prices, increased by a hotter-than-expected 4.9% year-over-year in August, or by 0.6% compared to July.

Fed officials in recent days have signaled that the top priority for the central bank is taming inflation.

“I want Americans to earn more money. I want families to have more money to put food on the table. But it’s got to be consistent with a stable economy, an economy of 2% growth” in inflation, Minneapolis Fed President Neel Kashkari said Thursday.

His comments were cited by CNBC.

“Wage growth is higher than you would expect for an economy delivering 2% inflation. So that gives me some concern.”

Raphael Bostic, the president of the Atlanta Fed, said on Wednesday that he thinks inflation “is likely still in the early days” due to the tight labor market.

Lisa Cook, a Fed governor, said that inflation remains too high and that “ongoing rate hikes” will be necessary.

Susan Collins, the new president of the Federal Reserve Bank of Boston, endorsed Fed projections released last month that signaled its benchmark interest rate would rise to 4.6% by next year, up sharply from about 3.1% now.

Getting inflation down will “require slower employment growth and a somewhat higher unemployment rate,” Collins said in a Sep. 26 speech to the Greater Boston Chamber of Commerce.

Cleveland Fed President Loretta Mester said the Fed’s short-term rate would have to stay higher for longer than previously expected, regardless of the uncertainties surrounding the economy, such as Russia’s invasion of Ukraine and ongoing supply chain difficulties.